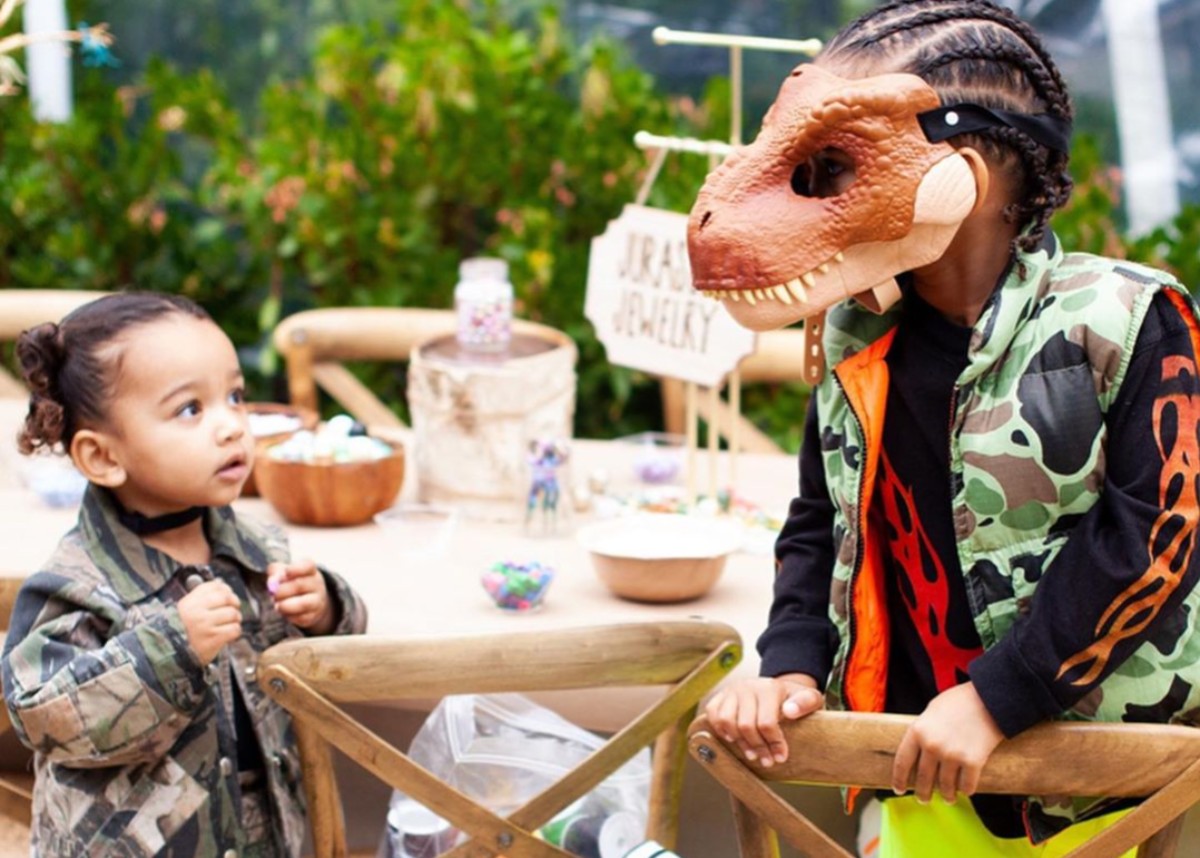 If reports that Kim Kardashian’s and Kanye West’s marriage is in trouble are true, they are doing a fantastic job keeping it a secret. The rumor mill is rampant with talk that the two are on separate paths, but when it comes to family, they appear to be in complete harmony. Kim is sharing more photos of Saint West’s epic birthday party (this is the third set in addition to her Instagram stories) and the pictures keep getting better and better. Saint has smiled in every photo that Kim has shared, but her latest set includes husband Kanye West, her ageless mom, Kris Jenner, and special photos of Kanye West and Chicago.

Kicking off the photo slideshow is a beautiful portrait of Kanye West looking happy and straight ahead, while Kim Kardashian leans over and gives Chicago (or Chi) a sweet kiss. Just as Saint won over social media with his huge smiles and charming personality, Chicago also won over fans as she was scared of the dinosaurs and especially her brother when he put on his dinosaur mask.

You may see the photo slideshow that Kim Kardashian shared with her 154.5 million Instagram followers below.

Two photos of Kris Jenner are already being praised as the grandmother looks like she’s having a wonderful time celebrating her 4-year-old grandson.  Saint’s hair was in cornrows and Kris held him closely. In another picture, Kris posed with Kim Kardashian as she held on to Chicago. The three generations of Kardashian women looked beautiful as they smiled at the camera and posed for the picture. Chicago looked adorable with her hair in two curly ponytails.

Though Chicago was scared of Saint’s dinosaur mask, she was photographed wearing one and seemed to be fine with it. In addition to the photos of Saint, the photos of Kanye holding Chicago are also going viral.

In several pictures, Kanye is beaming with joy as he holds his baby girl in his arms. One picture features Chicago smiling while looking at a toy as her father kisses her gently on the forehead. In the last photo, Kanye simply holds his baby girl and smiles at her.

What do you think of Kim Kardashian’s latest photos from Saint’s birthday party? 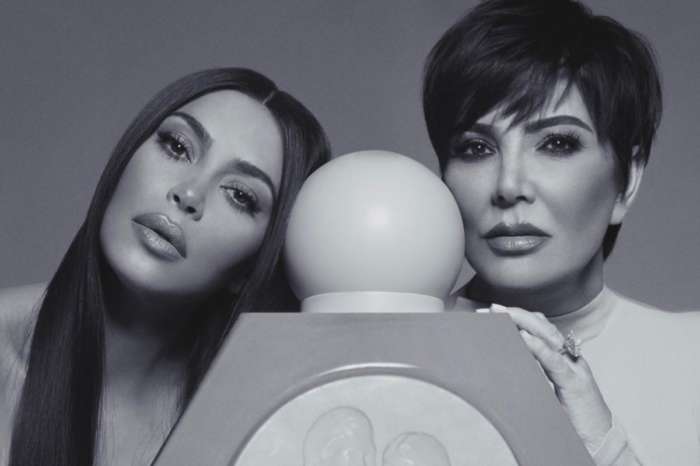 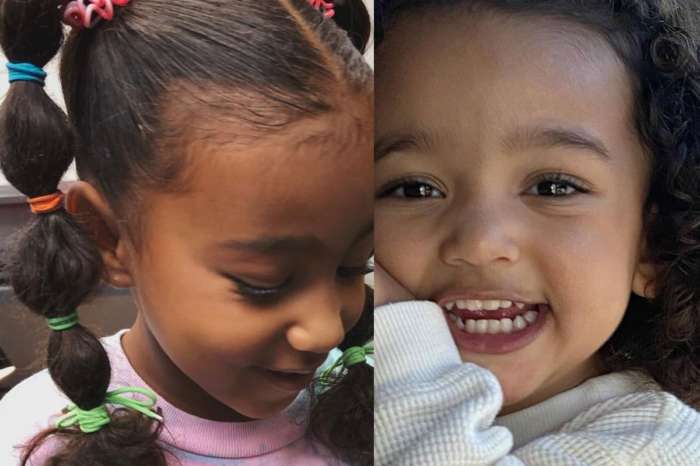 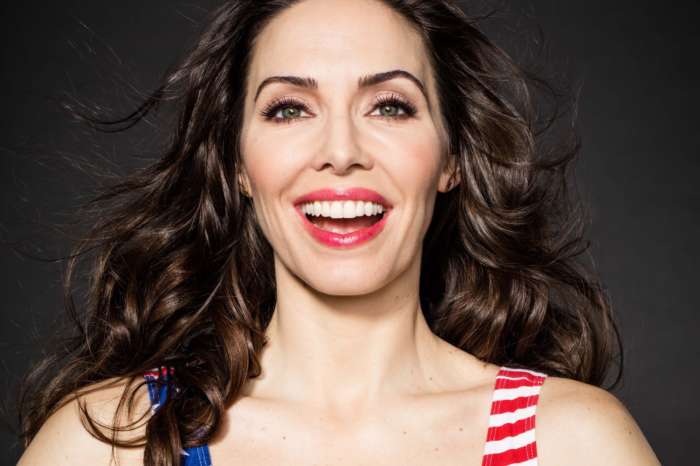