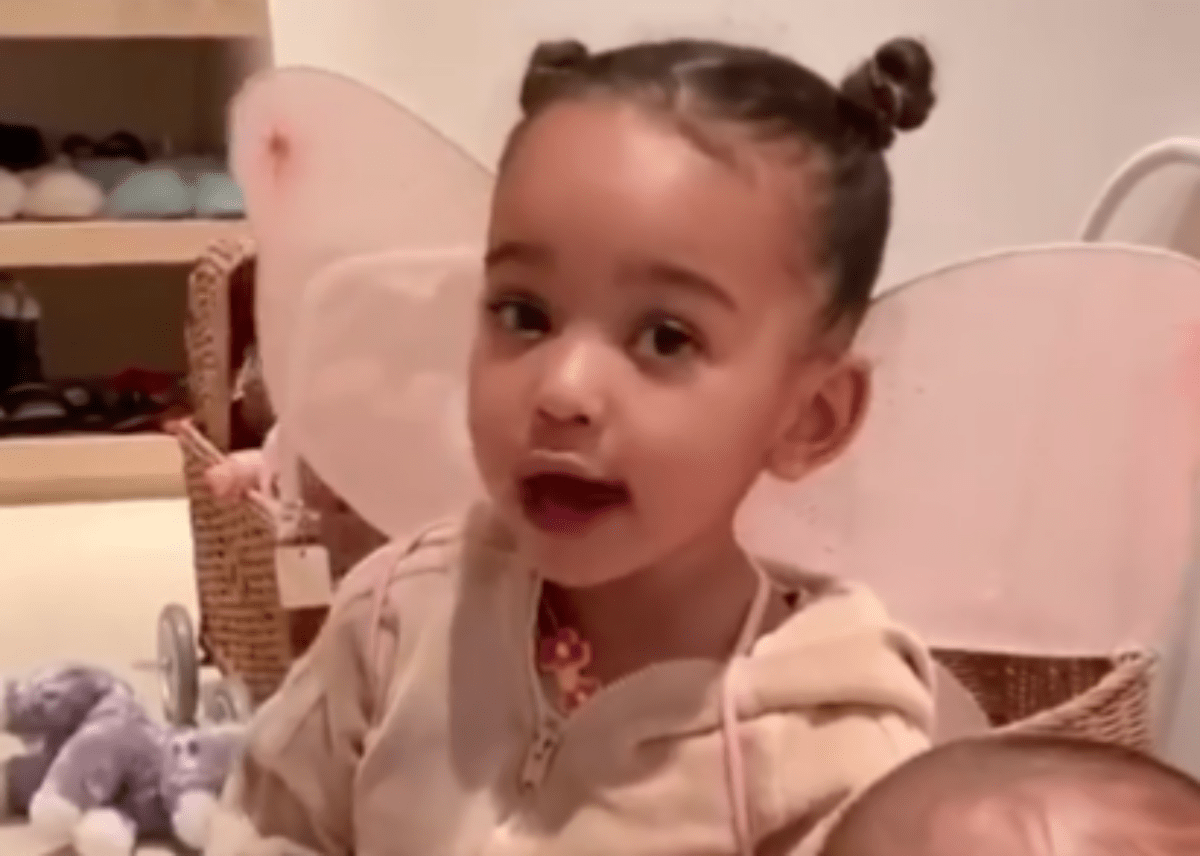 Kim Kardashian has shared a new adorable video of two-year-old Chicago West and ten-month-old Psalm West.  Chicago has been entertaining her mom’s followers with her cute antics and songs. She apparently loves to sing (North West loves to rap) and now is singing a sweet song while baby Psalm just wants to play with her. Kim Kardashian and Kanye West have four children: North, 6, Saint, 4, Chicago “Chi-Chi pronounced Shy-Shy” 2, and Psalm West 10 months. While North and Chicago are frequently singing on camera, videos of Saint singing are few and far between. North West seems to be a natural-born performer who has already sung before at least two live audiences, Chicago seems content singing around the house.

In the video below, you can see Chicago and Psalm as they have fun playing in Chicago’s bedroom. Shoes line a shelf behind the children as wicker baskets line the walls. Toys are strewn across the carpeted floor and Chicago is having a wonderful time playing. Her hair is styled in two knotted ponytails, and she is wearing a light, beige-colored sweatshirt and matching pants.

You may see the video that Kim Kardashian shared featuring Chicago West and Psalm West in the video player below.

Kim shared the video with her 162 million Instagram followers where it went viral and has more than 20,000 comments and over 2 million likes.

Kim shared another video of Chicago West that recently went viral. In that video, Chicago West put on her mother’s high heel shoes and had a conversation with her mom about her favorite color — pink.

Chicago looked too cute as she wore her hair in wet curls, and wore a lilac and white tie-dye set. She paired her mother’s pink heels with a pink purse.

You may see the adorable video of Chicago West wearing her mother’s high-heel shoes below.

What do you think about Chicago West’s new video where she is singing to her little brother Psalm?

Are you a fan of the Kardashian family and the Kar/Jenner kids? Do you follow Kim Kardashian’s latest updates regarding her children North, Saint, Chicago, and Psalm West? 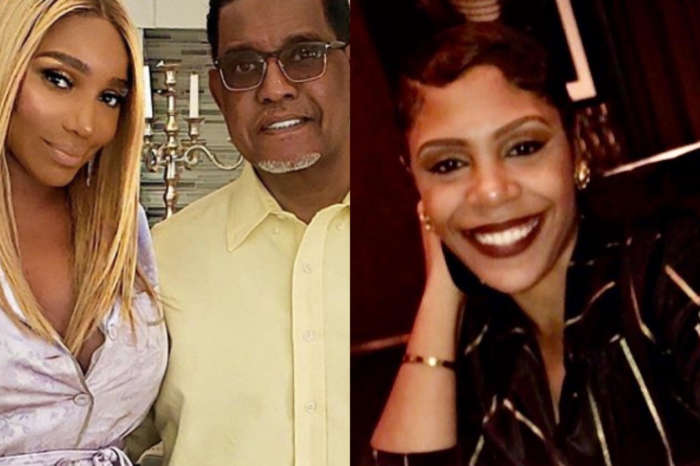 RHOA: Woman Accused By Nene Leakes Of Having An Affair With Gregg Leakes Speaks!