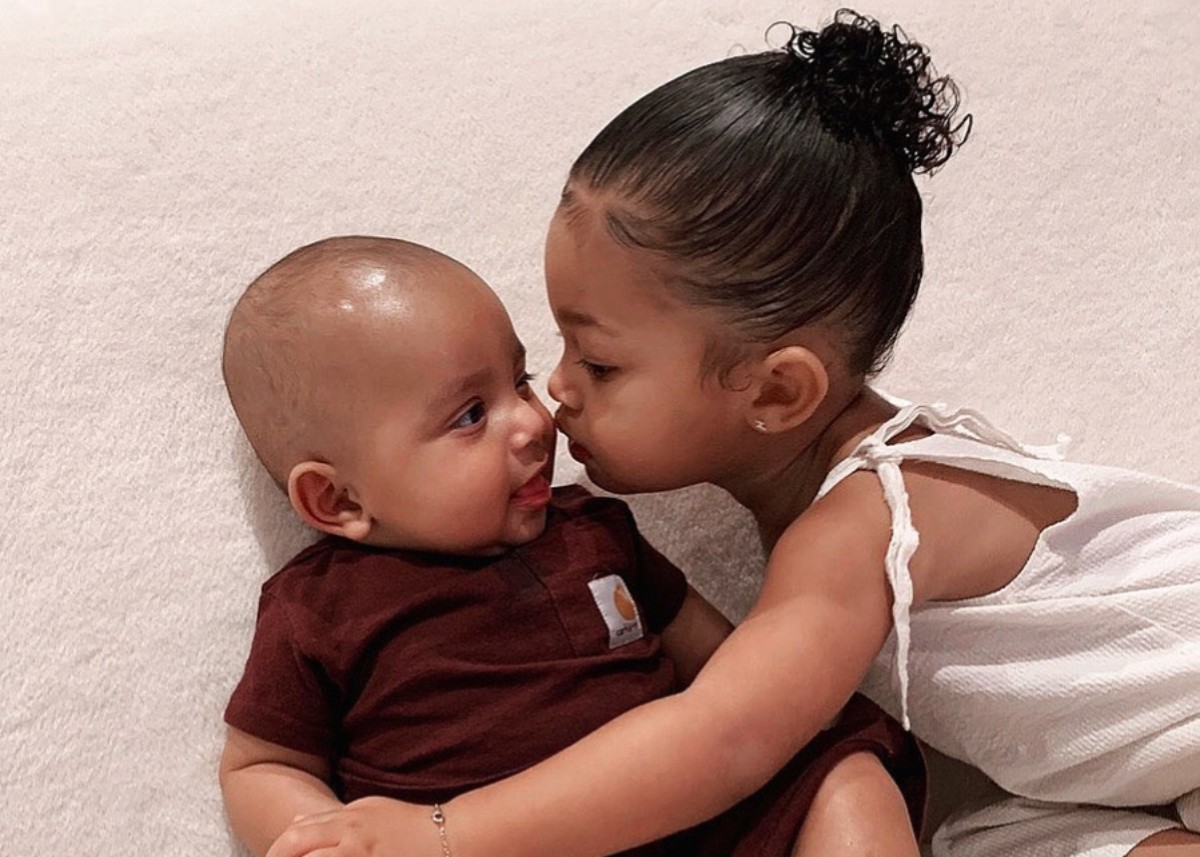 Kim Kardashian is breaking the Internet with sweetness after sharing several photos of baby Psalm West with his cousin Stormi Webster and big brother Saint West. Kim Kardashian and Kanye West have four children and though there have been many rumored reports suggesting the couple’s marriage is on the verge of collapse, Kim’s social media posts couldn’t suggest anything of the sort. She continually shares photos of herself with Kanye where they seem to be in love and are displaying a lot of PDA. She also frequently shares photos and videos of her children as well as her home. Just recently, Kim Kardashian took fans on a tour of her kitchen after social media went crazy and thought she had no food in her refrigerator!

Now, new photos of Kim’s children are going viral, as they often do. Since the Kardashian/Jenner clan did the unthinkable and had many children close together, the family has a lot of cousins who are all growing up together. Fans love to see the cousins playing together and there are many photos that have shown some of the older cousins showing love and affection to the younger ones. True Thompson is known for being very affectionate with her young cousins and so too is Stormi Webster.

Right now, there is a custody battle underway as brother Rob Kardashian has filed court documents in an attempt to gain full custody of his three-year-old daughter Dream Kardashian. Khloe has vowed to help her brother anyway she can.

Kim Kardashian shared the following photo with her 156.9 million Instagram followers and included this sweet caption.

“My sweet Stormi and Psalm.”

My sweet Stormi and Psalm

Kim Kardashian shared another throwback photo of Saint West and Psalm West when Saint was newborn and snuggled in his mother’s arm. Saint West is gaining quite a reputation for being full of smiles and personality. In every photo of Saint, you’re sure to see him smiling and hamming it up for the camera.

What do you think of Kim Kardashian’s new photos of Stormi Webster and baby Psalm?

Are you a fan of Keeping Up With The Kardashians (KUWK)? Are you following Rob Kardashian’s quest to gain sole custody of Dream? 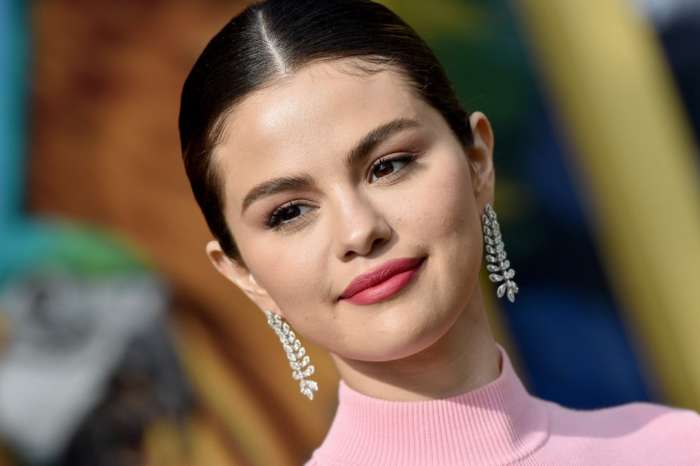 Selena Gomez Talks Being 'Transparent' On Her 'Rare' Album And Explains Why!