Kim Kardashian Shares Adorable Photo Of Saint, Chicago And Psalm West Who Is All Smiles! 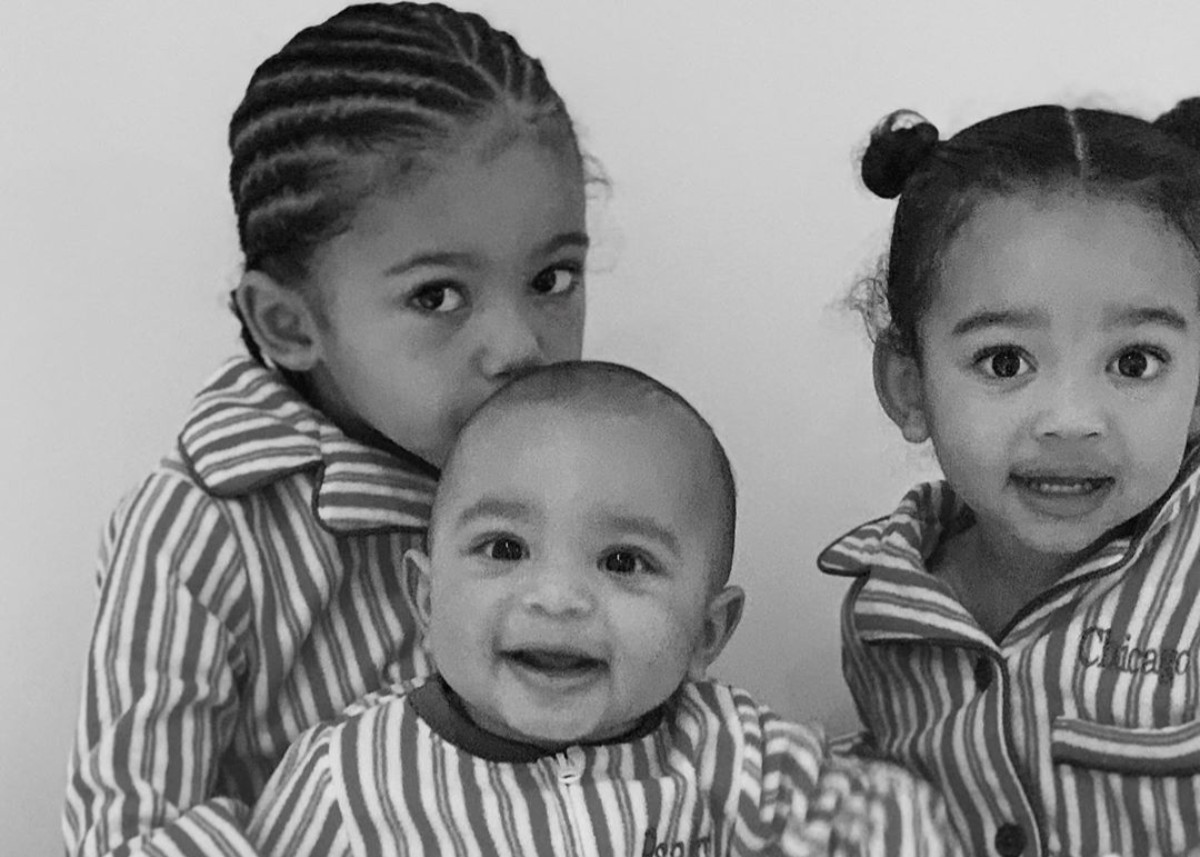 Kim Kardashian has been sharing multiple photos and videos of her four children on her official Instagram account, where she has more than 158 million followers, and fans are loving her latest picture. In her newest photo, Chicago, Psalm, and Saint West all were matching, striped pajamas that had their names embroidered on the front as they smiled for the camera. The picture captured a sweet moment between Saint and Psalm as Saint kissed his baby brother on the top of his head. Baby Psalm is 8-months-old and Kim recently shared some more photos of Psalm where he was the spitting image of his father Kanye West.

Though North West wasn’t featured in the new picture, Kim has shared many pictures of her six-year-old daughter. It’s possible that North felt she was too grown-up to be in the picture since Kim was captioning it “Baby love.” Some fans also suggested that North may have been the one who took the picture since she has shown a strong interest in photography.

You may see the photo that Kim Kardashian shared along with other photos and videos in the player below.

Kim Kardashian also shared a sweet photo of her family enjoying a nice breakfast together. In the photo below, the children were wearing different pajamas than in the latest photo. Kim recently gave fans a tour of her refrigerator and pantry after some were shocked to see an empty refrigerator that Kim filmed by. It turned out that Kim has multiple refrigerators, multiple pantries, a huge restaurant-sized walk-in freezer, and additional freezers!

You may see the photo that Kim Kardashian shared featuring her four children: North, Saint, Chicago, and Psalm enjoying breakfast with their mother and father, Kanye West below.

What do you think about Kim Kardashian’s latest photos and videos featuring her children? Were you surprised that North wasn’t in the picture? It isn’t uncommon for Kim Kardashian to photoshop some of her children into holiday pictures due to various reasons. 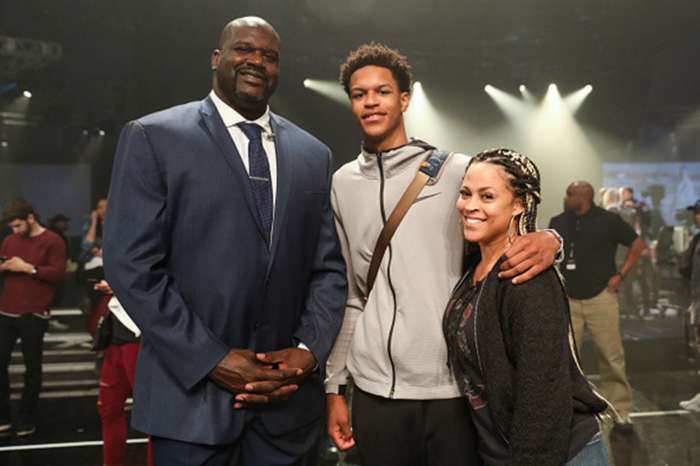