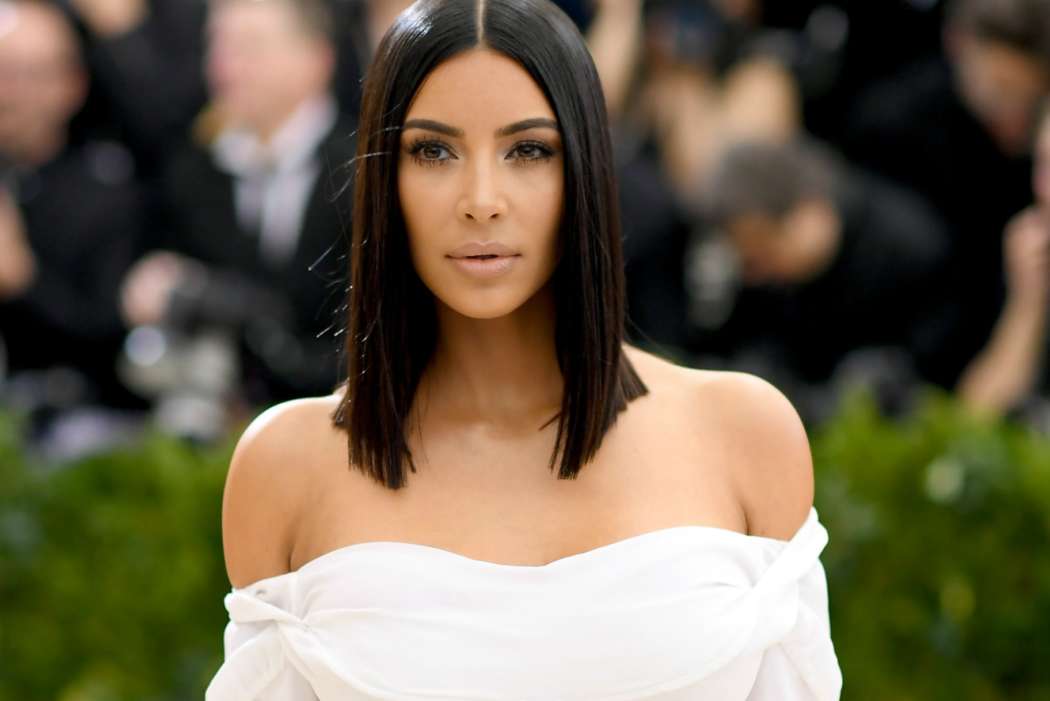 This past month, reality television’s favorite family, the Kardashian-Jenner clan, made sure to make their way to Scott Disick’s birthday bash. People Magazine reported on Kim Kardashian West’s posts from the celebration in which she said she and her family got together and partied it up for Scott Disick, who recently split up with his much-younger girlfriend, Sofia Richie.

The mother of four said on her social sharing platform that she and her family celebrated Scott’s birthday a few weeks ago with the family and a small circle of very close people. Kim says it was nice to hang out with people again but admitted it was “kind of scary too.”

Kim goes on to ask her fans how they feel about being “out and about?” The 39-year-old KKW Beauty mogul featured a selfie in which she and Scott were posing together, in addition to another photo with her two sisters, Khloe and Kourtney, and mom, Kris Jenner.

A source who spoke with People Magazine back in April said that the family has been away from each other amid the coronavirus pandemic, on account of the social distancing orders. The insider said to the outlet at the time that the family was keeping their distance and enjoying their time at home.

We celebrated Scott’s bday a few weeks ago with just family and it was really my first time being around a group of people( small group). It was kind of nice but kind of scary too. How is everyone feeling about being out and about?

Scott, on the other hand, has been keeping his name and profile out of the headlines over the last few months following his short stay at a rehabilitation facility near the ending of April. Not long after, it was reported that he and Sofia Richie split up.

As it was previously reported, near the ending of April, Disick went to a treatment facility in Colorado, however, he quickly left after it was revealed someone working at the medical institution took a photo of him and then shared it online.

It was leaked on the 4th of May. Scott never commented on the matter, but his attorney, Marty Singer, denied the accusation that he went into the facility on account of cocaine and alcohol abuse. His lawyer said he was going there to “work on his past traumas.”

A source who spoke with People Magazine near the ending of May said it was time for Sofia and Scott to take a break from each other. Scott needed some time to work on himself. Sofia, on the other hand, is busy hanging around her friends.

Sofia and Scott first started dating in the fall of 2017. It was approximately two years after he split up from Kourtney, the reality star whom he has three kids with. 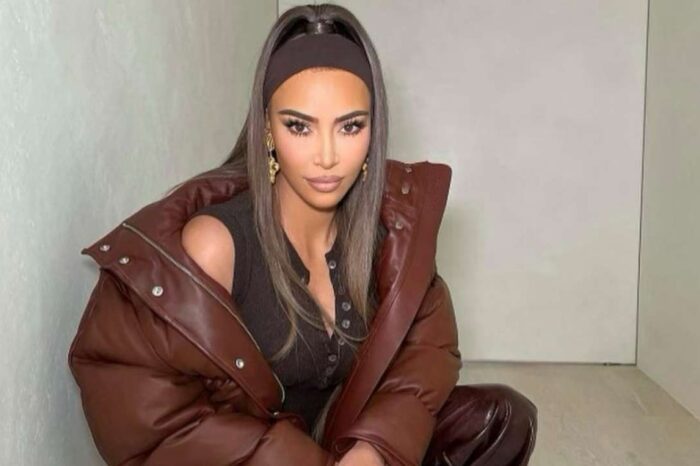 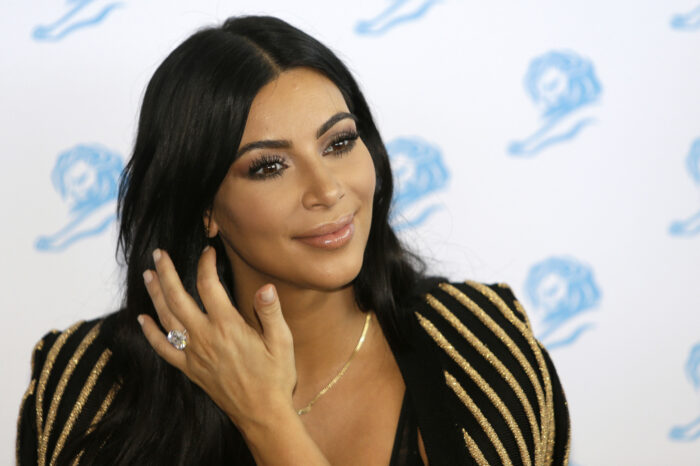 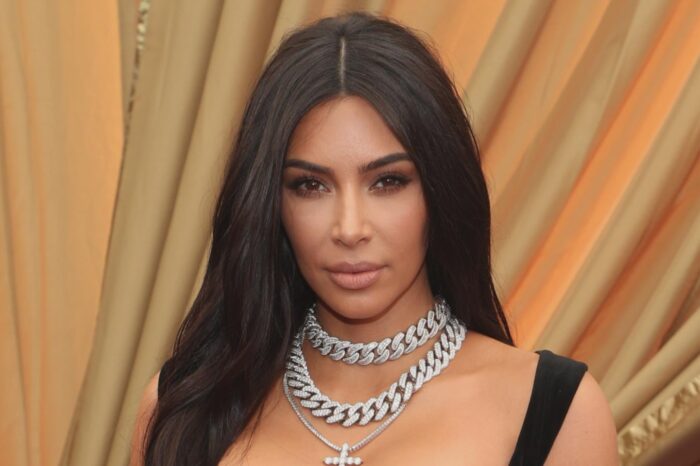 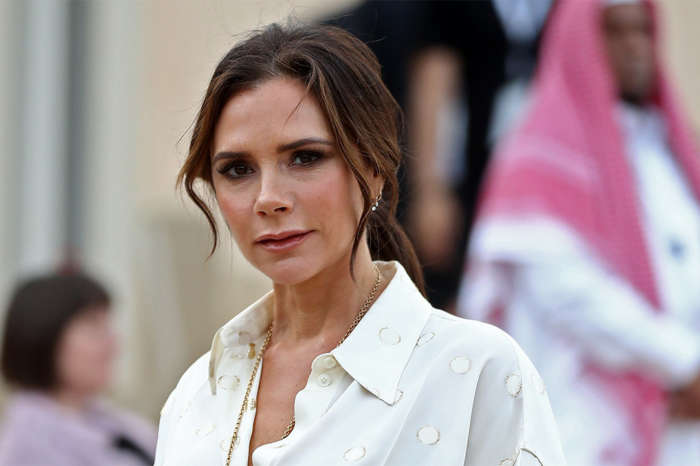