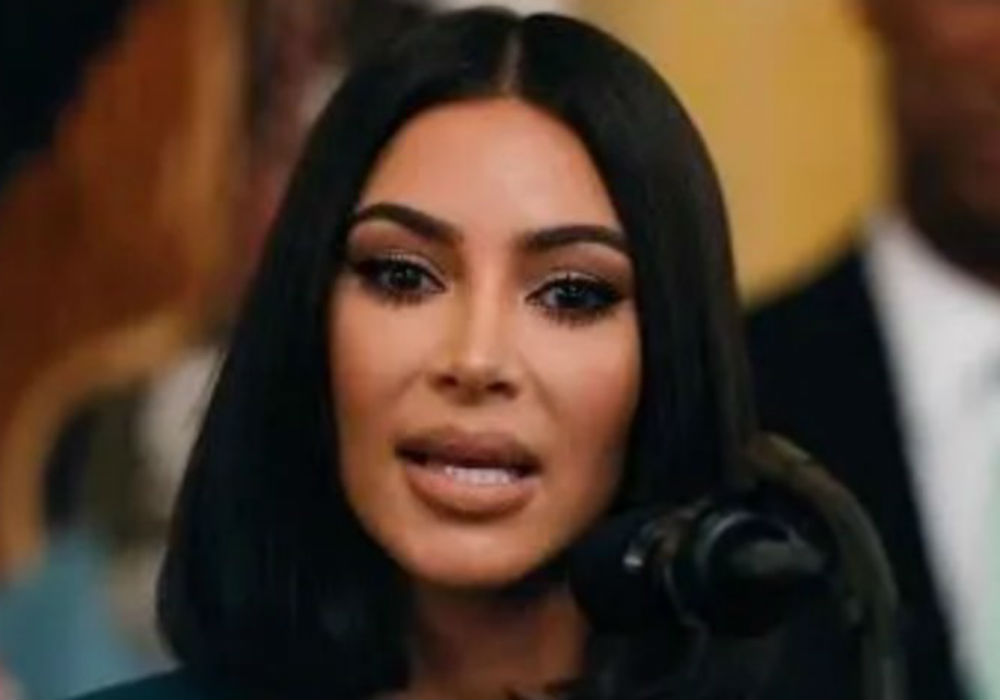 For the past two years, Kim Kardashian has been working on her law career while becoming a vocal activist for prison reform. As part of her effort, the Keeping Up With the Kardashians star has produced a new documentary about the subject; and, while promoting the project, she says that she is “very open and honest” with her four children about her important work.

“They have met Alice [Johnson]. Two of my kids met Momolu [Stewart], who’s in the documentary and has gotten out. They are around the people that I hang around, and know what I’m going through,” Kardashian told Us Weekly. “I’m very open and honest with them about what I’m doing.”

Kardashian and her husband Kanye West are the parents of North, 6, Saint, 4, Chicago, 2, and Psalm, 8 months. And she says that her kids see so much, like the fact that she has to study and go to school. Kardashian explained that they talk about stuff like that, and she’s always been honest with her kids about what she is doing and what’s going on.

Kardashian believes that her kids will appreciate this open and honest communication when they get older.

In her new documentary Kim Kardashian West: The Justice Project, the 39-year-old visits with different inmates who are facing life in prison, and she attempts to find out if their punishment really fit their crime.

Kardashian says that after she worked to free Johnson from prison in 2018, she has received numerous letters from inmates who are waiting to be heard. The KKW Beauty founder says that she always watches true crime shows, which are always from the victim’s point of view. But, people never hear about the trauma the alleged criminal has endured.

Kim Kardashian says that she believes people who have done a crime deserve to serve time, but she thinks people should understand and see that the sentencing laws in the United States are so just and unfair, and the punishment doesn’t always fit the crime.

“Our whole system has to change. If we took that money and put it into rehab centers and therapy instead of prisons, I think our world would be so much safer,” explained Kardashian. 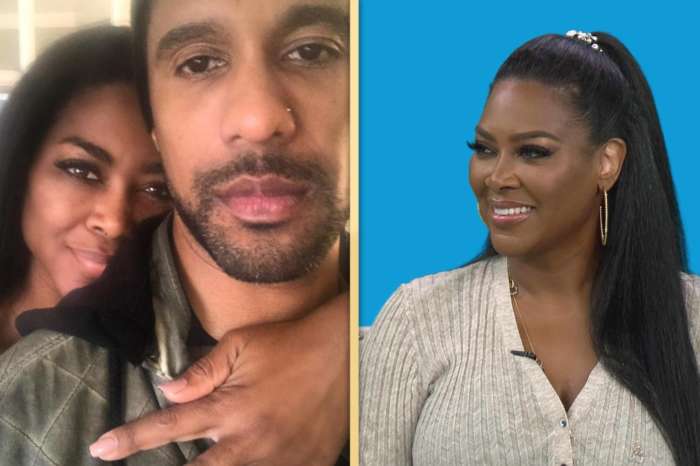 Kenya Moore Says She's 'Optimistic' She And Marc Daly Will Get Back Together!