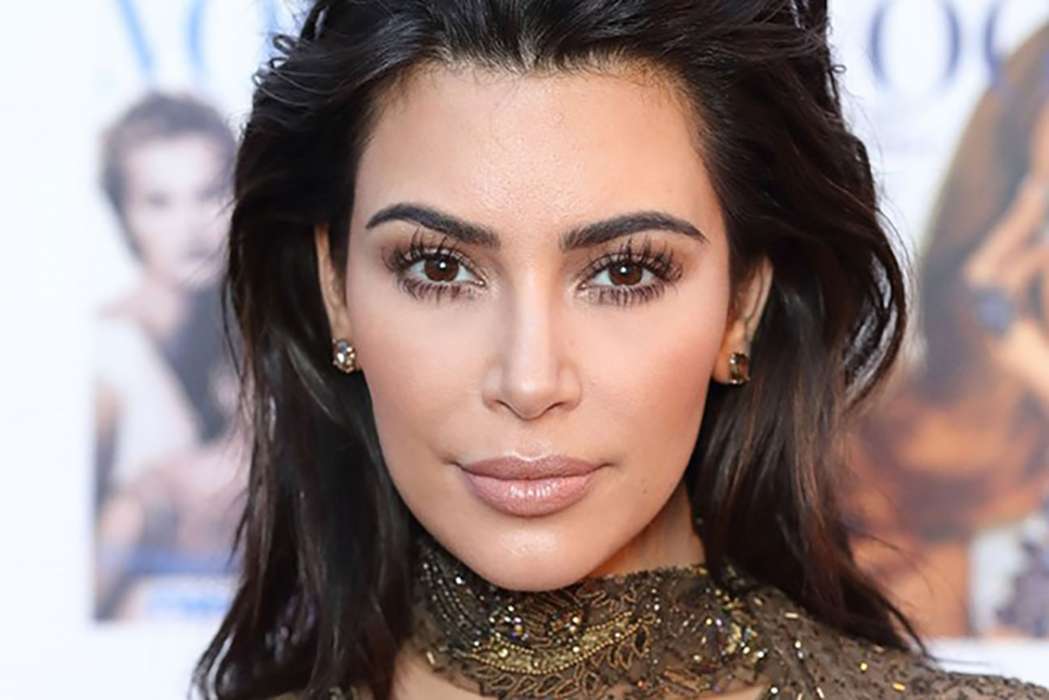 Amid the college admissions scandal that has been in the media since it was first revealed, a lot of celebrities have commented on the matter, however, the opinions of the entertainment industry’s most famous family have never come out – until now.

In a clip from an interview on The Van Jones Show, shared by E! Online, Kim Kardashian said that if her children weren’t able to get into a university/college, she would never use money or connections to help them get in. It’s just not something she would do.

As you may know, Kim shares three children with her husband, Kanye West, including North, Chicago, and Saint, who are 5, 15-months-old, and 3 respectively. Now, they’re expecting yet another baby via surrogacy. While her children aren’t nearly old enough yet, Kim described such an action as “not appropriate.”

At the moment, Kim is actually studying to become a lawyer, a fact revealed in the last few weeks. The Keeping Up With The Kardashians alum became inspired to become a lawyer following her political activism in which she worked alongside President Donald Trump.

Who got their @carolinalemkeberlin sunglasses! I love seeing everyone wear them! I am wearing Sahara in this pic. Go to CarolinaLemke.com now to get yours! #Lemke_Partner

As it was previously reported, Kim and Donald worked together in a collaborative effort to free Alice Marie Johnson, a woman convicted for a major drug offense and imprisoned for life, despite it being her very first crime.

Kim’s step onto the path of activism inspired her to become a full-fledged lawyer, just like her father, Robert Kardashian, who was a high-powered attorney in the 1980s and 1990s. Robert was a part of the legal counsel who got OJ Simpson off for killing Nicole Brown Simpson and her friend Ron Goldman.

There’s no reason to worry, however, because Kim won’t be using her newfound legal powers and status to get her kids into school, and that’s good because the potential for jail time is high.

According to Neama Rahmani, a lawyer in Los Angeles, Lori could end up spending many years behind bars for money laundering as well as the conspiracy to commit mail fraud.

The lawyer said to the outlet that the federal government has a lot of evidence against her to use in the case, including text messages, emails, and other financial documents. 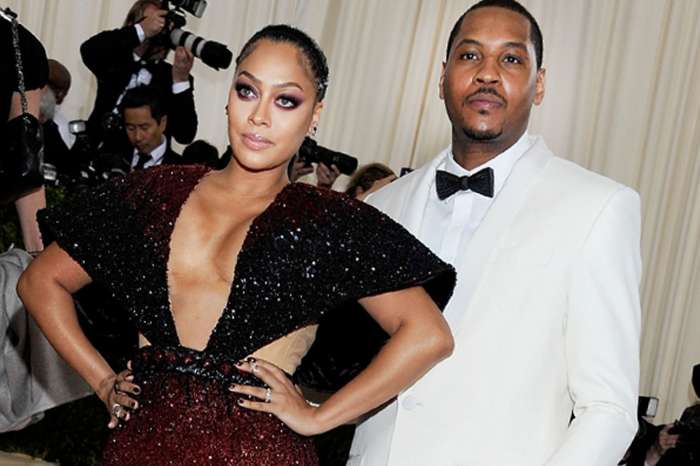