Kim Kardashian appeared on The Alec Baldwin Show for an interview yesterday, October 21st. She also talked about her marriage with Kanye West.

She surprised everyone when she admitted that she basically had to make a significant change in her life after she married the rapper.

On the other hand, Kim did not seem to have the tiniest regret regarding her choices.

‘I think being with a man like Kanye, you have to learn how to be a little bit not so independent,’ Kim told Alec, as reported by Hollywood Life.

Kim continued and explained ‘I’ve always been so independent, and working, and [had a] schedule, and when you get married and have a husband with a career and kids, your independence…you have to let it go. I had to learn that being with a man like Kanye.’

As you all know, Kim and Kanye’s marriage has been in the highlight for quite a while now, especially after Kanye’s public support for Donald Trump.

Kim told Alec that she does not always agree with her husband’s opinions, but she still makes it work:

‘I let him be who he wants to be,’ she said. ‘I let him have his own views and opinions, even if they’re different than mine.’

Kim also told Alec that she plans to give her kids a normal education and despite the fact that their parents are famous, they are being raised in a normal way.

She also said that she plans to spend more time in the kitchen because she was also raised without private cooks. 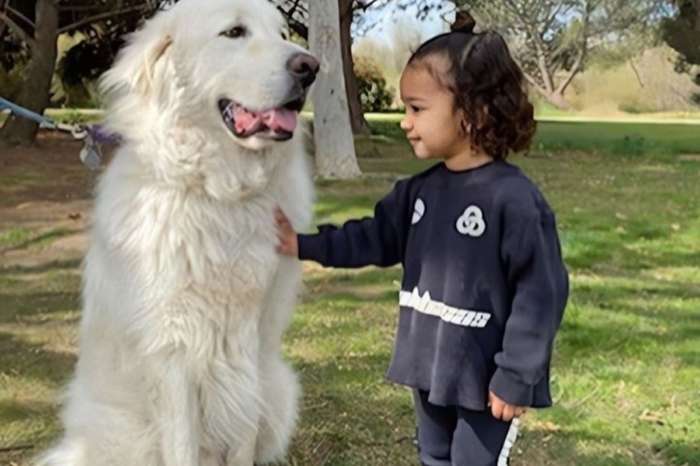 She didn’t give up that much Independence, always posting nudes ?