Kim Kardashian Reveals Why She Would Never Run For Office

The chance of Kim Kardashian running for the presidency is slim, the reality star recently explained during an interview with The New York Times. When asked if she would consider running for office, Kim said she had no interest in doing so.

“It would be probably the most stressful job in the world, and I don’t think that’s for me.” This isn’t the first time Kim has been probed on this subject. Last year, Van Jones from CNN asked the E! star if she wanted to run for office and she said “no” then too.

The reality star explained that her goal was to help one individual at a time, rather than act as an official political figure.

The beauty mogul added that she believes if people learned to put personal emotions aside every once in a while, we’d have much better luck in solving the world’s most important problems.

As it was previously reported, Kim played a crucial role in the commuted life sentence of Alice Johnson, a woman who had been serving time since 1996 for a first-time drug offense. The reality star lobbied the president and met with him at the White House.

After her release from parole, Kim Kardashian and Alice met up in person. Kanye West, the husband of Kim Kardashian, is actually a big fan of the president and has even expressed a desire to run for the presidency. Such an endeavor would just be another complication in their already-busy lives.

These days, Kim and Kanye are gearing up for another child via surrogate in May of this year. It’ll be their fourth baby in total. Kim told the New York Times that she was desperately trying to get ready for the baby. 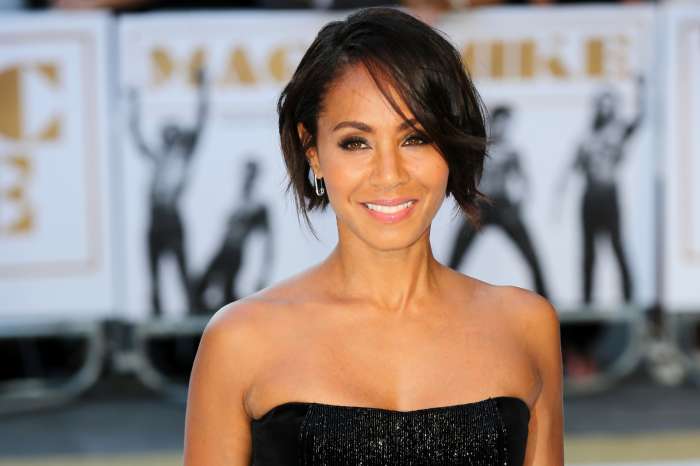