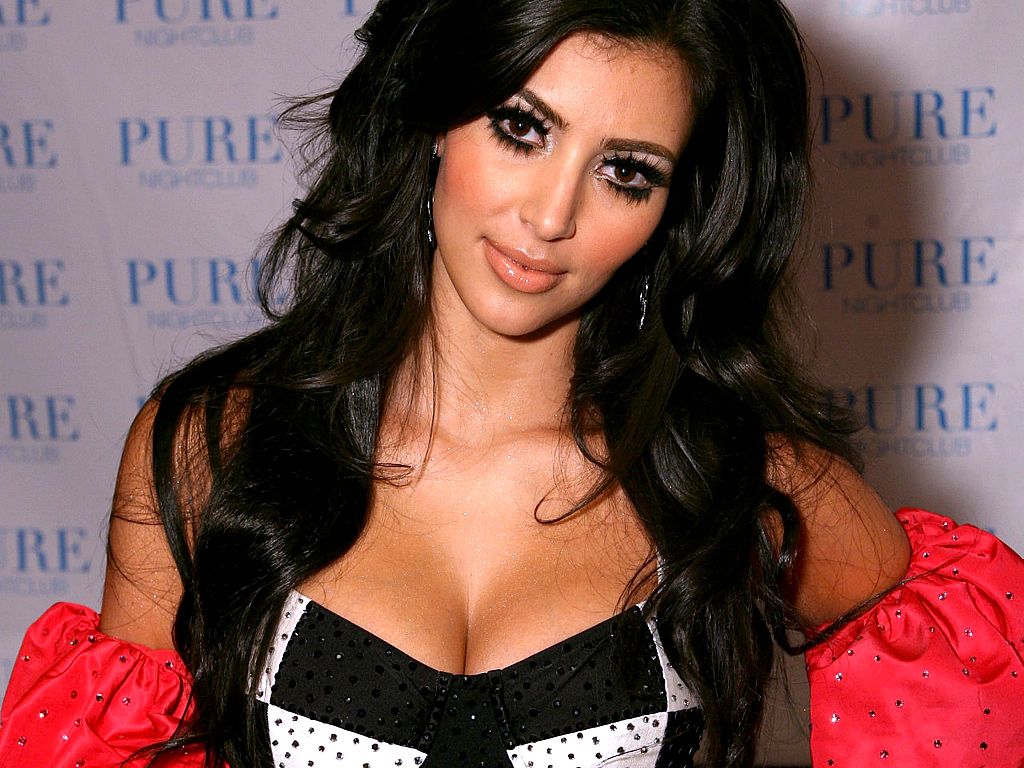 According to a report from EntertainmentTonight.com, Kim Kardashian West recently came out to share her experiences working in the field of criminal justice reform.

During a chat with Jenna Bush Hager on the set of Today, Kim K revealed she was there when Rodney Reed received a 120-day stay of his previously scheduled execution. Rodney was supposed to be executed next Wednesday.

Reportedly, Mr. Reed was convicted for murder 21 years ago but has repeatedly stated his innocence over the years. When Bush asked Kim how Rodney reacted after his execution was blocked for 120 days, Kim stated it was a very “emotional” moment for him and everyone else.

Today, I had the honor of meeting #RodneyReed in person and the privilege of sitting with him when he got the news that the highest court in Texas had issued a stay of execution and remanded the case back to the trial court for further consideration.

The 39-year-old said, “Praise Jesus,” after he was told the execution was pushed off for the aforementioned amount of time. The purpose of the stay of execution is for the court to look over the documents related to his case.

Reported first by The New York Times, the outlet claims that his lawyers, who are part of the organization, the Innocence Project, claim they have in their possession several witnesses who would help prove that he was not a murderer.

As most know, Kim is just one of many stars to speak out in Mr. Reed’s defense, including LL Cool J, Meek Mill, Reggie Bush, Rihanna, and Beyonce. This past Friday, following the man’s stay of execution, the reality star shared several tweets to update followers on the process.

You can check out another one of these posts below:

Words cannot describe the relief and hope that swept over the room in that moment. That hope had been building over the last few weeks around Rodney’s case. We have seen Democrats and Republicans come together. We have seen grassroots activists and lawmakers link arms.

As it was previously reported, this wouldn’t be the first time that the Keeping Up With The Kardashians star has helped a purportedly innocent convict. Last year, in May of 2018, Kim met up with the president of the United States, Donald Trump, and asked him to give Alice Marie Johnson a pardon.

Marie Johnson was serving a life sentence for a non-violent drug charge. It was subsequently granted and Alice Marie Johnson was released from prison. In August, Kim then hired the former convict to be a model in her shapewear line. Later, Alice stated she never even knew who Kim Kardashian was. 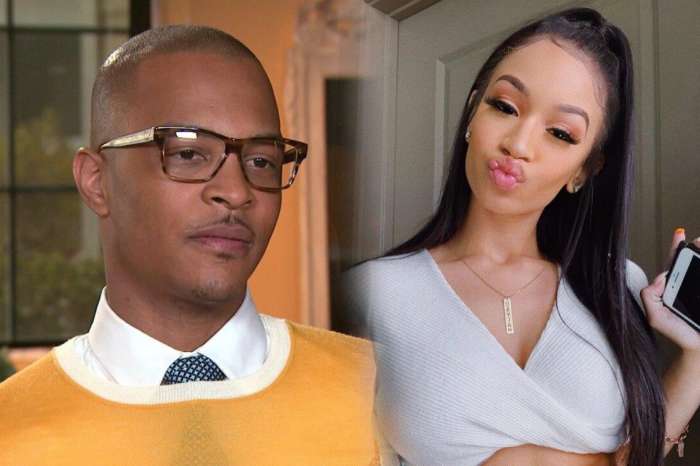