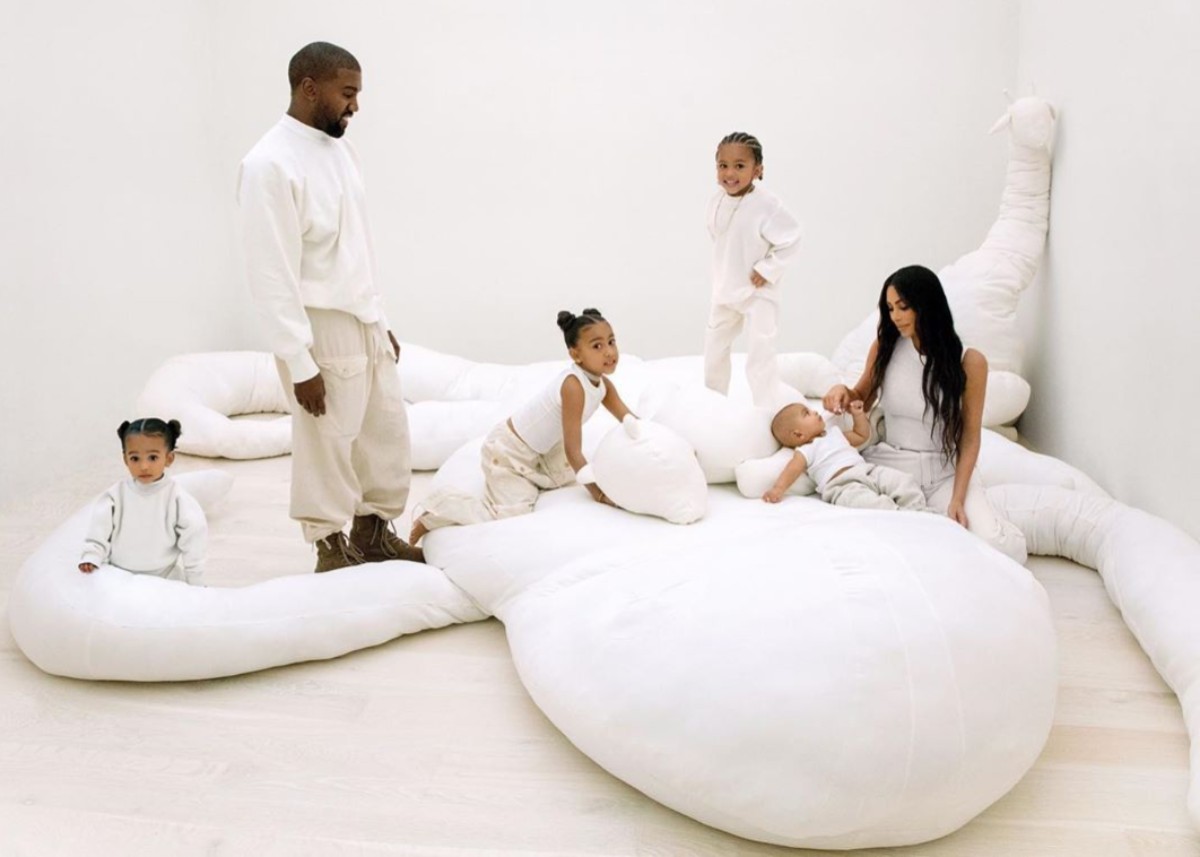 Kim Kardashian is opening her home up to Architectural Digest and she sat with Kanye West for an in-depth interview with the magazine. Fans may know that Kim and Kanye have adopted a minimalist theme for their home. They make great use of space with plenty of solid colors and while white is the color of choice for many rooms, they showed a picture of their daughter North West’s room and it is solid pink! One of the most shocking revelations from the interview is that Kim Kardashian has never used their incredible $50,000 pool!

Kim and Kanye are featured in the March edition of the magazine where they grace the cover and show off their mansion located in Hidden Hills. Kim and Kanye had an interesting exchange during the interview and video footage is going viral. North West interrupted their interview looking for a place to sit. She wanted to snuggle up with Kanye and the interview wasn’t going to deter her. North pulled up a stool and decided she should stay in the room while her parents answered their questions.

Kim shared pictures from the Architectural Digest photo shoot with her 159.1 million Instagram followers where they have received more than 500,000 likes. You may see those photos below.

The cover of @archdigest is something I have always dreamed of. Here is a glimpse of our minimal style and a pic of North’s room if you swipe!

Not only did Kim reveal that she has never been in her own swimming pool, but she sounded shocked when she pointed out that they don’t have a jacuzzi. Kanye didn’t like the overall design of the pool with the jacuzzi and chose not to have one built. The original floor plan featured two pools, which were taken down, and then one large pool was created in its stead.

The tour of the home follows an interview Kim and Kanye gave to Vogue magazine where they answered questions and showed off their home as well.

You may see a video where Kim Kardashian answers Vogue’s 73 questions in the video player below.

What do you think about the way Kim Kardashian and Kanye West have designed their home?

Are you surprised that Kim hasn’t ever used her own swimming pool? 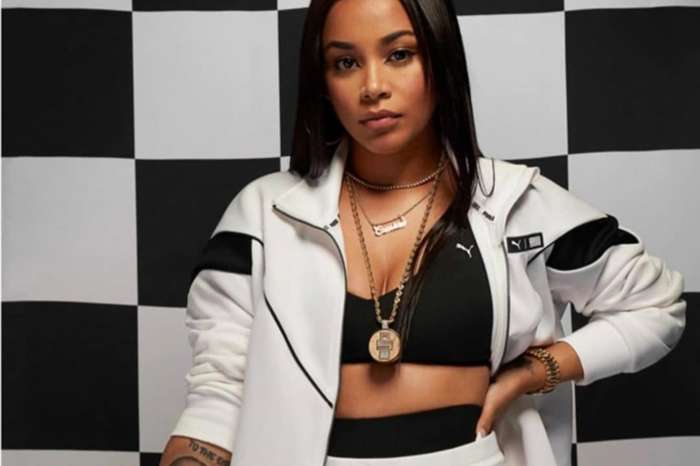