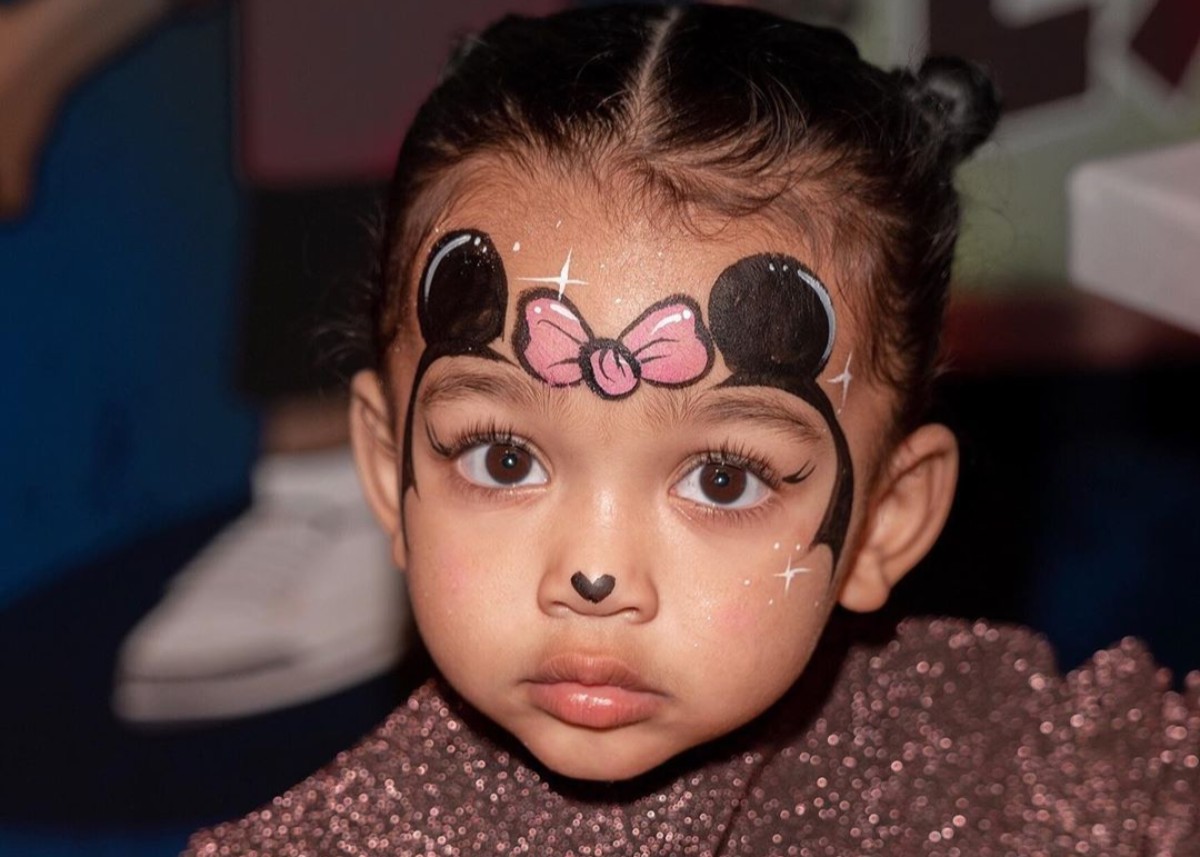 Kim Kardashian has opened up to Good Morning America in a new interview and explained a bit about her hectic lifestyle. She indicated that her house is micro-managed down to the minute, but when asked what she does when “life happens” she revealed that Chicago fell out of her high chair and cut her face to the point that she needed stitches. She also stated that Chicago needed stitches and now has a “big scar” on her face. The news caused alarm with Kim Kardashian’s fans who also cherish the two-year-old. Kim elaborated and explained that Chicago or “Chi-Chi” (pronounced Shy-Shy) is doing well but does have the scar on her face.

Kim has four children, North who is six-years-old, Saint, who is four-years-old, Chicago who just turned two-years-old, and Psalm West who is eight-months-old. Kim shared a bit at what a typical morning looks like in her house and to say it is hectic is an understatement.

Describing herself as micromanaging, Kim said she wakes up every morning at 5:40 and spends the first hour of her day at the gym working out. She is in the gym at 6 a.m. and works out until 7 a.m. Then, she wakes the children up at 7:05 a.m. The kids then have breakfast at 7:30 and everyone is out the door and ready for their day by 7:55.

You may see the Good Morning America interview with Kim Kardashian in the video player below.

Chicago has a strong fan base and she is only two-years-old! She and her cousins, True Thompson and Stormi Webster are all just months apart in age and the Kardashian/Jenner fans love to follow the latest news and updates regarding the kids. As the children were born close together, fans just saw as Chicago West celebrated her birthday with a Minnie Mouse themed party followed by Stormi Webster’s Astro World party.

You may see photos of Chicago West from birth until two-years-old in the video player below.

Did you watch Kim Kardashian’s interview with Good Morning America?

Were you surprised to hear that Chicago West fell out of her high chair and needed stitches? 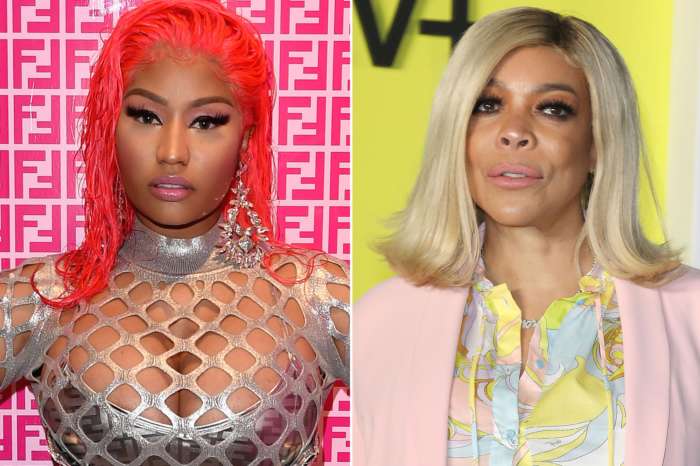