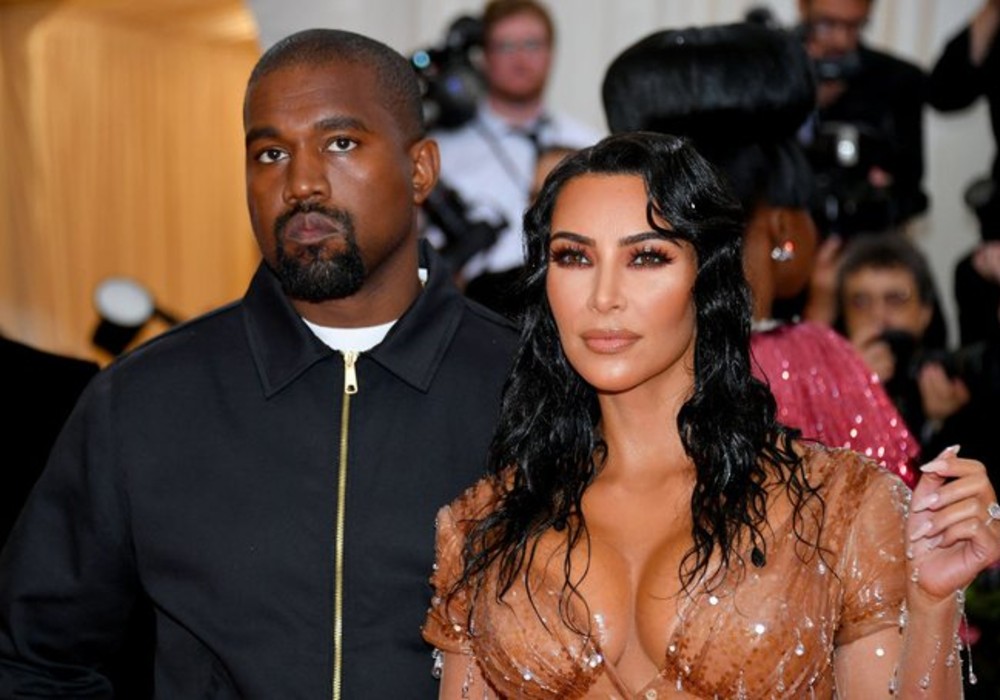 After Kanye West’s first campaign rally for his 2020 Presidential bid this past weekend in South Carolina, an insider claims that Kim Kardashian is “furious” with her husband for revealing that they considered getting an abortion when they found out they were expecting their first child, North, who was born in 2013.

“Kim is shocked that Kanye spoke about North at the rally,” the source told People magazine. “She is furious that he shared something so private. She loves her kids tremendously and wants to protect them. Her favorite thing in the world is being a mom.”

Kim Kardashian ‘orders Kanye West to drop his presidential campaign or she may divorce him’ pic.twitter.com/G4u1qTeOaA

The insider added that the Keeping Up with the Kardashians star’s biggest concern right now is how West’s public comments about their private life could affect their children. In addition to North, 7, Kardashian and West are also the parents of Saint, 4, Chicago, 2, and Psalm, 14 months.

West broke down in tears during his campaign rally when he shared the moment he found out Kardashian was pregnant back when they were dating.

“In the Bible, it says, ‘Thou shall not kill,'” said West. “I remember that my girlfriend called me screaming and crying, and I was just thinking, because at that time I was a rapper I was out there, [had] different girlfriends and everything … and she said, ‘I’m pregnant.’ And I said, ‘Yes!’ And then I said, ‘Uh oh.’ “

The Jesus Is King rapper said that Kardashian “was crying,” and for the next three months they talked about not having this child. West explained that his future wife “had the pills in her hand.” Ultimately, West said it was a revelation from God that led him to keeping the baby.

He explained that he called Kardashian, and she told him that they were “gonna have this baby,” and he responded by saying: “We’re gonna have this child.”

West admitted during the rally that Kardashian had no idea he was going to share the personal story. He said that “even if my wife wants to divorce me after this speech, she brought North into the world even when I didn’t want to.”

Kanye West says that Kim Kardashian “stood up and protected that child.”

Happy Fathers Day to the best dad!!!! Thank you for making life so much fun! You give our kids the most awesome life! I love you so much!!!

A second insider says that West and Kardashian’s marriage has “broken down significantly” since he declared his run for President, and “it’s happened pretty suddenly.” Rumors have started to swirl that those closest to West are concerned once again about his mental health after he had “been doing well for a long time.”

“Kim is concerned, as well as her whole family. It’s super stressful for Kim, because Kanye’s behavior is very unpredictable. She is worried,” the second source added. “The episodes usually last for a few weeks and then things go back to normal. Kim hopes it will be the same this time.” 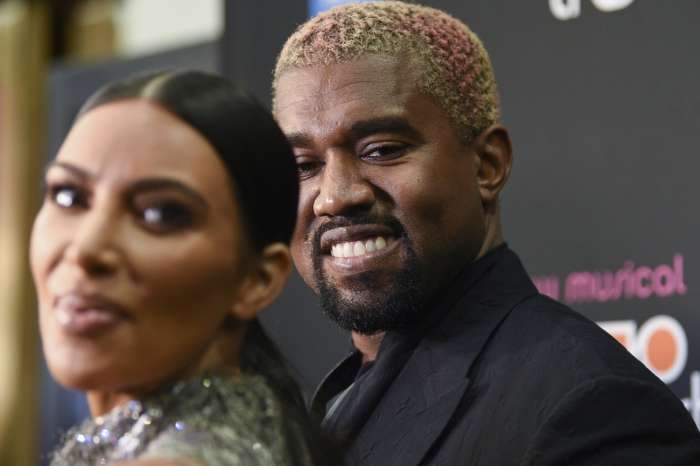 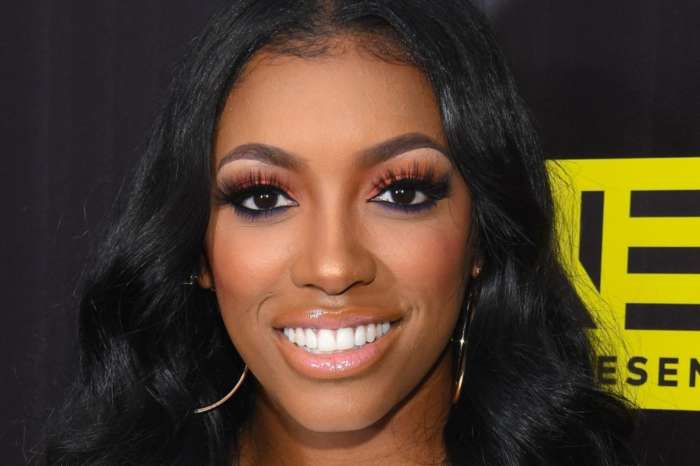 Porsha Williams Has People Excited With This Recent Photo And Announcement