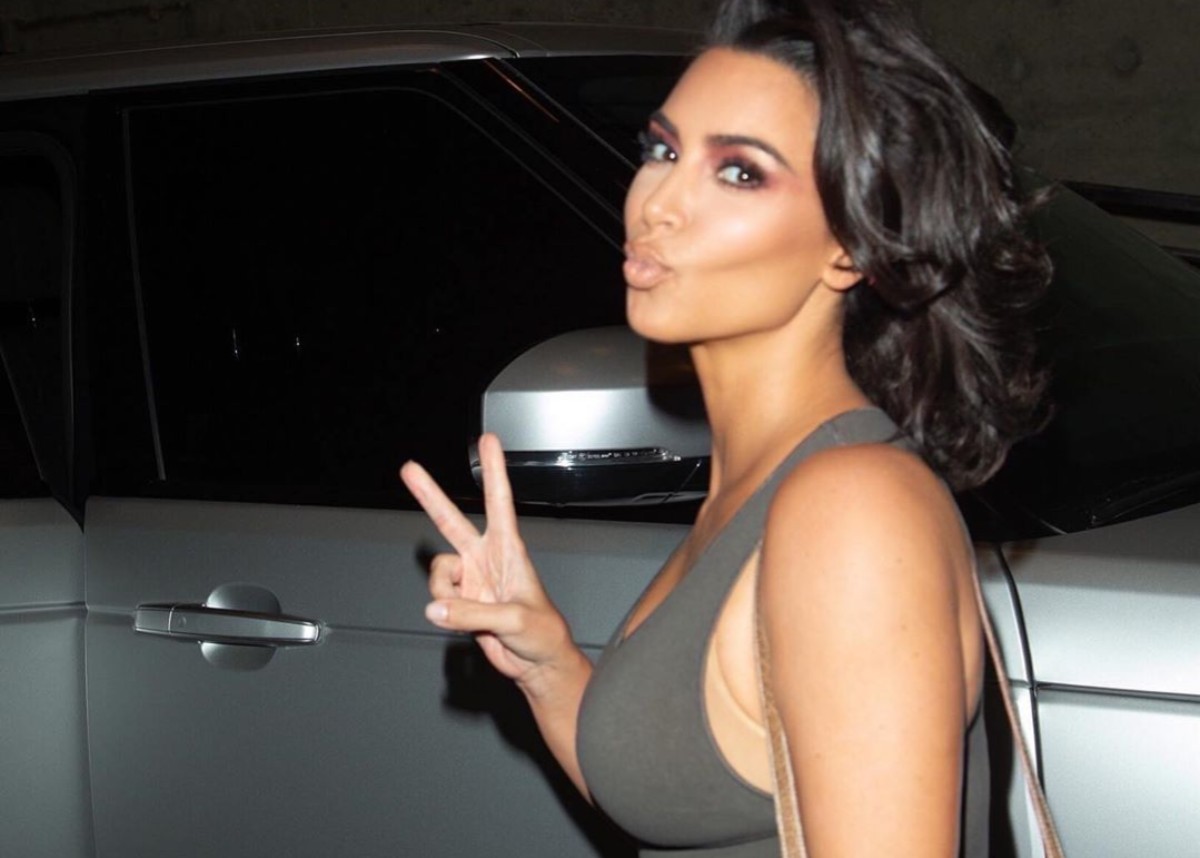 Kim Kardashian is on vacation in Mexico and photos of the 39-year-old mother of four showing off her curvy assets are going viral. Kim has worn several bikinis during her vacation including a knit two-piece from her Skims line. Though the bathing suit looked comfortable and appeared to be crafted from the same fabric used in her Cozy Collection, there were some critics on social media who felt the swimsuit looked ill-constructed. The back of the swimsuit featured very long ties and the suit appeared as if it may have been loose-fitting on the sides. Still, Kim could wear a potato sack and make it look fashionable (were potato sacks worn during a Yeezy show?) and if Kim launches a line of Cozy Collection bikinis, there’s a good chance it will be a success, long ties and all.

Splash News captured some shots of Kim on the beach where she was photographed taking pictures of the sunset. You may see one photo of Kim wearing the bikini below.

More photos from the same vacation are also going viral as they feature Kim wearing a bronze-orange cut-out one piece. While Kim’s fans are praising the photos, Kim has her fair share of critics who are accusing outlets of photoshopping the pictures.

They are saying that if Kim were really relaxing on the beach and spending time in the water, she wouldn’t be wearing a full face of makeup.

Others are taking issue with Kim’s body shape that they say has been surgically altered and only maintained through cosmetic procedures.

That seems doubtful, however; as Kim Kardashian recently brought viewers on a tour of her deep freezers, refrigerators, and pantries and made it clear that the family lives an organic plant-based lifestyle. You may see the photos of Kim wearing the orange bathing suit below.

Kim shared a photo of gal pal Chelsea Handler as she ran along a Mexican beach wearing nothing but Skims. The vacation was one spent with her friends and believed to have been for business purposes.

Kim has since returned to the states and was spotted at the L.A. Lakers game. What do you think of Kim Kardashian’s bathing suits? 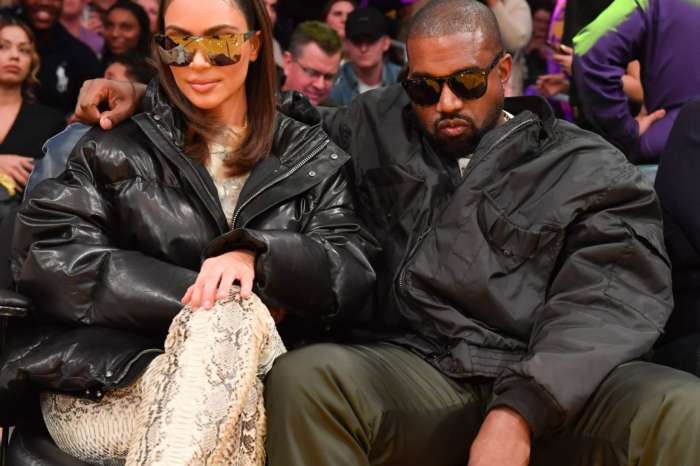