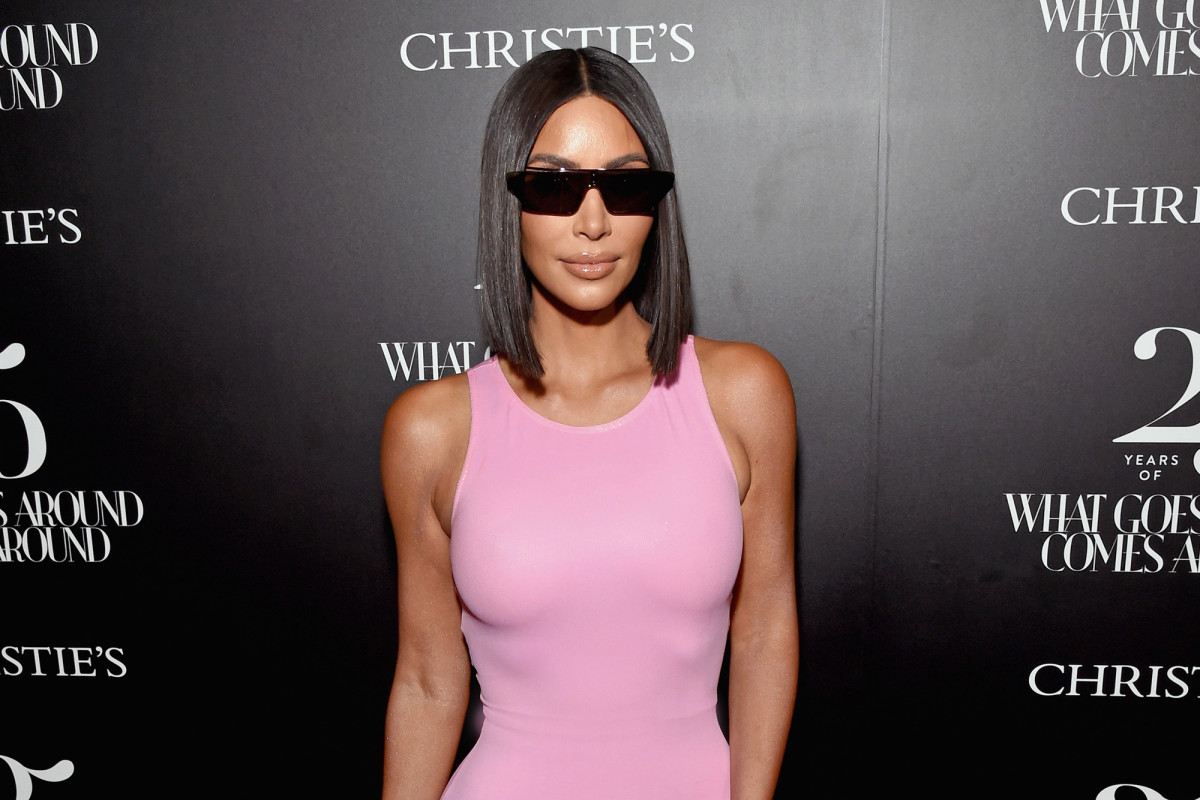 According to a report from People.com, Kim Kardashian recently posted a video of her 3-year-old child, Saint-West, wearing a mask that was created using the likeness of Rob Kardashian, the only man of the family among 5 sisters and step-sisters.

Shared on her Instagram Story on Wednesday night, Saint-West was wearing the mask and acting cute for Kim’s hundreds of millions of followers. Saint-West says in the video while sporting the mask, “I’m Uncle Robbie, what’s your name?” to which Kim coyly played along to.

In addition to showing off her cute toddler, Kim Kardashian appeared to be studying for her upcoming bar exam while after the child started sleeping. As it was previously reported, it was revealed Kim was slated to become a lawyer following her recent ventures into political activism, notably, prison reform.

Kim worked with Brittany. K. Barnett to free inmates such as Alice Marie Johnson after they had been incarcerated for a first-time non-violent drug offense. Kim received considerable praise from the media, with the exception of some people taking issue with the fact she worked with President Donald Trump.

As fans of the reality star family know, Kim and her man, Kanye, have Saint, Chicago, and North, who are both 16-months old and six-years-old, respectively. A source who spoke with People Magazine recently stated that they had “found a way to parent as a team.”

Last week, it was revealed that Kim and Kanye had their fourth baby via a surrogate, however, it isn’t clear what name they intend to give it. In April, Kim said she would like to have an Armenian name for their second son, but she hasn’t thought about it too much yet.

During an episode of Jimmy Kimmel Live! in Las Vegas, Kim told the host that she was considering naming her baby with Kanye after her younger brother, Rob, to continue with the tradition. The 32-year-old reality star has already given her the blessing.

Other people on social media believe Kim and Kanye will name the child, Bear, similar to Liam Payne and Cheryl Cole, due to the fact Kim used the bear emoji in one of her tweets. 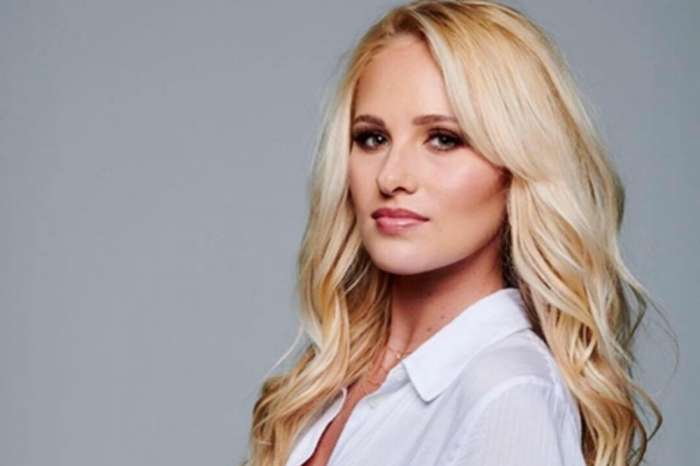