Kim Kardashian Posts Picture Of North West’s $35,000 Look And It Has Some Talking 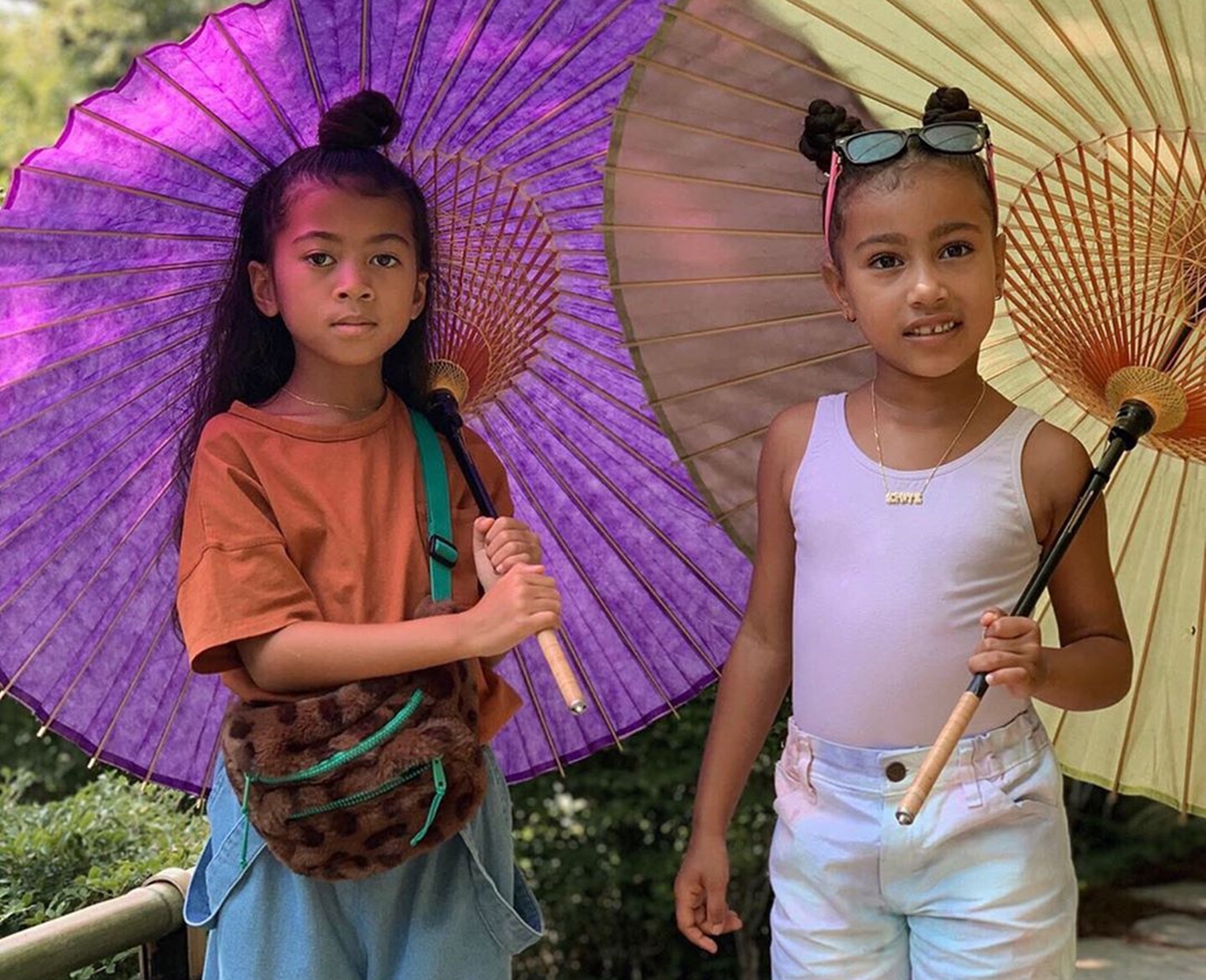 It looks like it did not take long before the attitude of the Kardashians rubbed off on North West as well, as she was reportedly spotted with an expensive purse belonging to her mother.

More specifically, a luxurious Dior model that has been stated to cost around $35,000. The girl is only six years old at the moment, but she already knows how to captivate the media’s attention.

Most of Kim Kardashian fans have found the situation funny and have been commenting on it in that manner, although a few have also expressed their concerns that North might be getting the wrong ideas about the way she should carry herself in her life later on.

However, she would be far from the only child raised by a rich celebrity to act like that, so that is probably a moot point.

In any case, it does not look like Kim is doing badly as a mother anyway, as great reports about her behavior on that front have emerged.

It is clear that she is dedicated to her role of raising her four children — North, Saint, Chicago, and Psalm.

As can be expected, there has been a lot of attention on little North West from multiple sides, and many of Kim’s fans have been calling for her to be more active in sharing moments of her daily life as a mother.

One fan asked: “I honestly want to know if North has a stylist or if she’s just turning out these looks on her own. Girl this is not randomness this is a whole look, and I’m not just talking about this look I’m talking about all of the looks hunny. She’s always serving…PERIOD.”

This supporter stated: “I think I saw somewhere she dresses herself! North is slaying the toddler style game. 😂She really is a beautiful, perfect blend of both mommy and daddy. The whole family has beautiful features.”

Another fan wrote: “Kanye threw out Kim’s entire wardrobe and has been controlling how she dresses ever seen, yet people wanna believe north is allowed to dress herself 😂😂 come on lol.”

Kanye West’s family is handling the limelight in a very efficient way. It is safe to say that the children have good examples in that area. 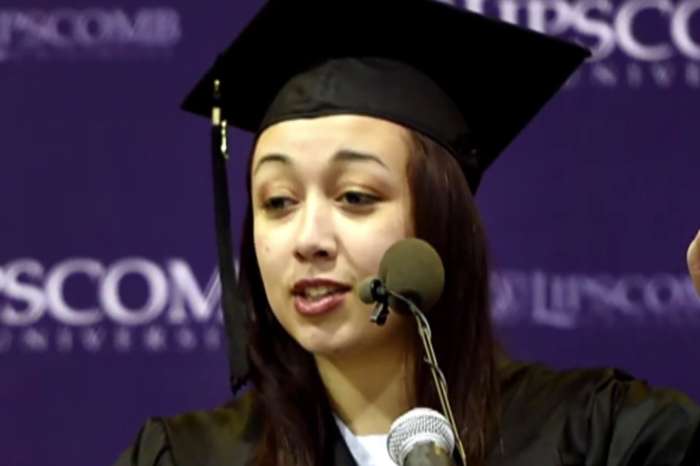