The New Year is here and Kim Kardashian is keeping with the times! The reality TV star decided that a change was in order now that the horrible 2016 is over.

As we reported recently, the star has finally returned to social media after months of absence. On January 3, Kim Kardashian decided to post a heartwarming compilation of home videos from the past year, highlighting the good that happened among the very bad and chaotic times.

The Keeping with the Kardashians star shared vids of her and Kanye teaching Saint how to walk and playing with North as well as footage showing the couple in their own home and at the Saint Pablo Tour.

Although the clips were supposed to capture the complete family bliss, the real happiness is only seen when they are around their children. The fact that the footage shows Kanye eating while Kim is on her phone, suggests that the couple’s relationship is not the best. There is no more interest in each other, or perhaps they are so comfortable around each other that they don’t need to interact? Either way, it’s clear the marriage is slowly but surely crumbling.

The video compilation is the first really personal post Kim put out ever since the Paris heist she went through three month ago, when a group of robbers broke into her hotel suit and stole million of dollars worth of jewelry. She was also tied up and held at gun point and the traumatizing experience made her go into hiding for all this time.

As the fans already know, the Kardashian-West marriage is falling apart and it’s hard to understand what is going on inside Kim’s head. Was she trying to deny their marital problems by posting such a touching video?

Just a few hours before, she changed her social media name from Kim Kardashian-West to Kim Kardashian but she quickly restored it. 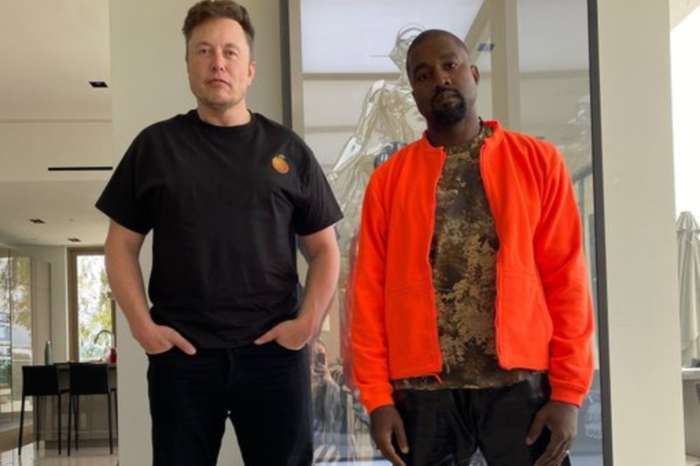 Justin Timberlake and Jessica Biel, spotted at the Grizzlies vs Lakers game