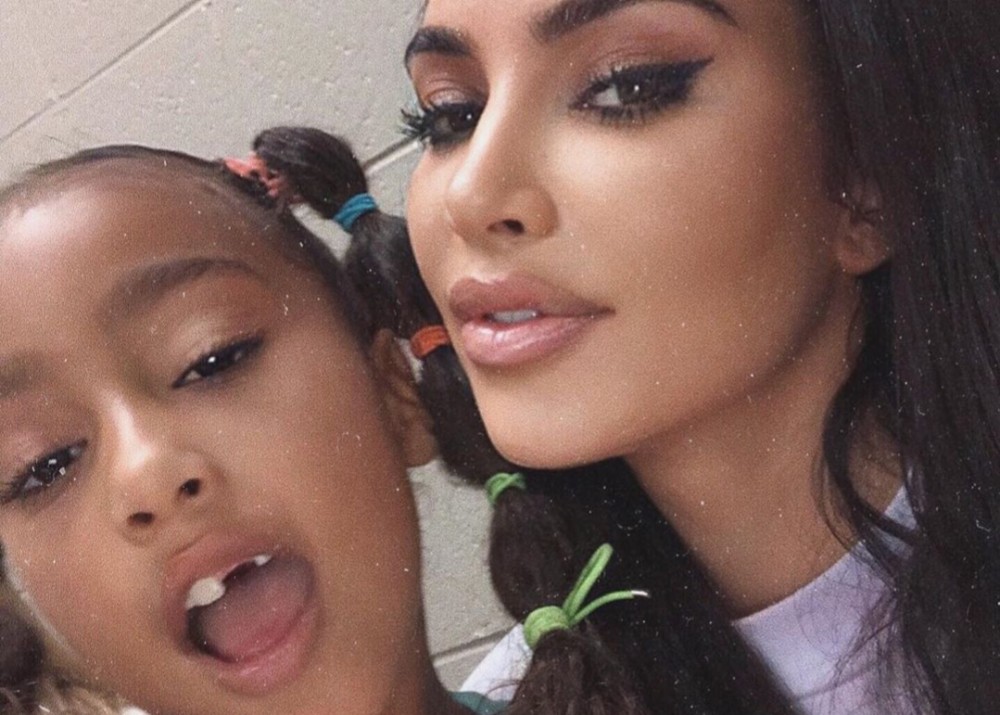 North West is growing up and reaching many milestones in life. Kim Kardashian’s and Kanye  West’s daughter showed off her pearly whites only there was a noticeable change. The couple’s six-year-old daughter smiled big in a new Instagram photo and revealed that a top, front teeth was missing. Kim looked gorgeous with her face close to North’s. Her makeup was flawless and she wore a light, lavender-colored shirt. North wore her hair in two ponytails with multiple rubber bands adorning the length. North wanted everyone to see how she lost her other front tooth and opened her mouth wide for the camera. Fans loved the cute snap and it quickly went viral.

Sharing the photo with her more than 149 million followers, Kim left the following caption.

“North wants you to see she lost her other front tooth!”

There’s no question that the tooth fairy is about to make a stop the Kardashian-West household very soon. The picture has more than 2 million likes and over 10,000 comments as Kim’s fans praised North for her cuteness.

You may see North West’s gappy smile below.

North wants you to see she lost her other front tooth!

Things have been a bit hectic for the Kardashian-West family as Kanye purchased a Wyoming ranch where they have been enjoying time together.

Additionally, Kanye’s Sunday Services are taking the world by storm. With a new album on the way and reaching celebrities such as Katy Perry and Brad Pitt with his spiritual messages, it seems none is getting blessed more than Kanye’s own family.

In the video player below, you can see as North West sings her heart out on stage along with Kaney and the choir. Even Saint can be seen dancing right behind his big sister. Will growing up in such an active, musical environment make it more likely that we’ll see Kanye’s and Kim’s kids follow their dad’s footsteps and choose musical careers opposed to being beauty gurus and reality television stars?

Check out the video of North West singing her praises to Jesus in the player below.

What do you think of Kim and Kanye? Do you follow them on social media? Are you surprised to see North West singing her heart out on stage with her dad?

Kim Kardashian continues studying for the Bar exam and has already been a tremendous help for those who have been either over-sentenced or wrongfully incarcerated. 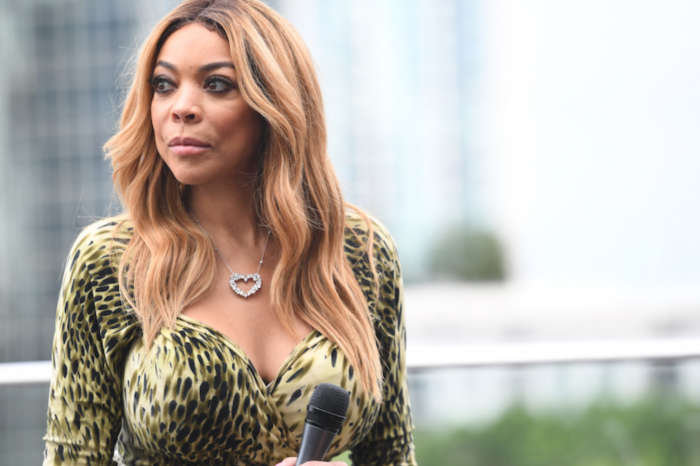