Kim Kardashian Opens Up About Her Feud With Kourtney, Says ‘It Gets Worse Before It Gets Better’ 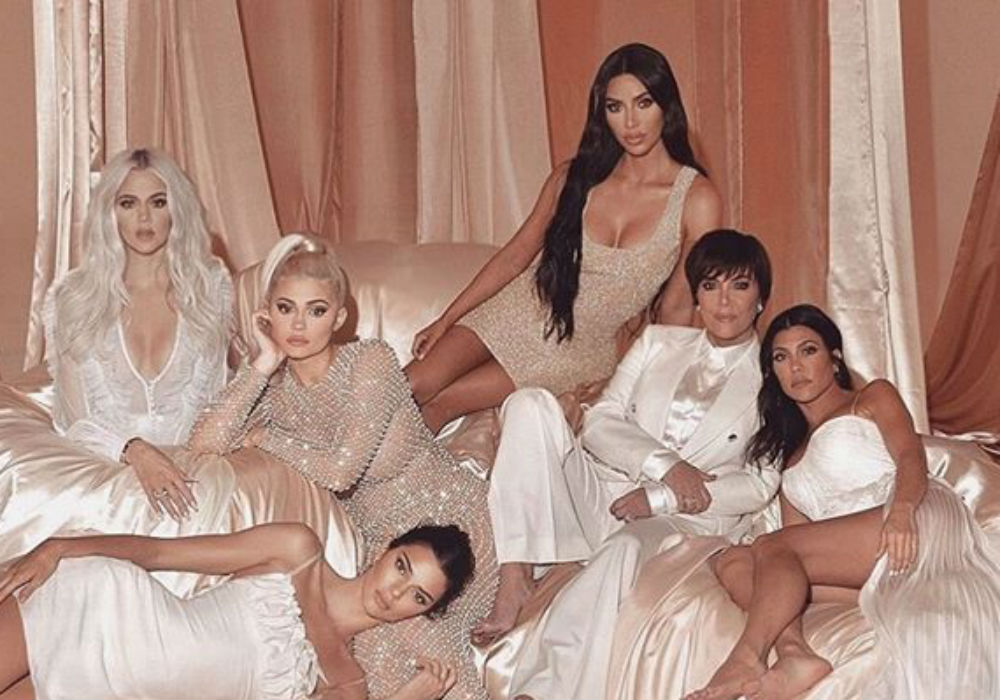 Towards the end of Season 17 of Keeping Up With the Kardashians, Kim Kardashian and her sister Kourtney got into it because Kourtney has been keeping her love life away from the cameras. Things got so bad that Kim wanted to fire Kourtney from KUWK for having “too many f***ing boundaries.”

As fans know, these episodes are shot months in advance, and they have already filmed for Season 18 which will premiere in 2020. Kim recently shared some details about how everything plays out between her and her big sister during an appearance on The Ellen DeGeneres Show.

Kim surprisingly admitted that the family is feuding, and the upcoming season of Keeping Up With the Kardashians will show that.

“Kourtney and I, we just went to Japan together. We’ve really taken the time to hear each other out and listen,” explained Kim. “What sucks is that Season 18 will come out soon, and it gets worse before it gets better. So, her and I have healed and talked about everything and really come to an understanding.”

Kim explained that Kourtney likes being part of KUWK, but she only wants to film when she feels like it. She said that if one family member goes on vacation a lot or takes a lot of time off, the other family members have to step in and take over those hours.

The mom-of-four revealed that for the past year, she and Khloe have been covering for Kourtney because they need content to make the show. This has caused a lot of frustration for Kim and Khloe because they are busy with their kids and have a lot going on. Kim says that she and Khloe are exhausted trying to take care of their own business while having to step in for Kourtney, and their big sis isn’t taking that into consideration.

The camera loves the fam, but does Kourt love it back? 🤭 A new episode of KUWTK is TONIGHT on E!

Kim said that Kourtney just won’t make a decision about what she wants to do when it comes to KUWK. And, it’s being in that limbo that is making things hard for Kim and Khloe. Kim says that Kourtney needs to decide if she is going to stay on the show or not because constantly covering for her is frustrating.

Kim says that they finally came to the conclusion that Kourtney “will film a little bit.” Then she stopped herself and said, “I don’t know if we have a conclusion, actually. It’s up in the air.”

Even though they haven’t completely figured things out, Kim says that she and Kourtney are in a good place about respecting each other’s space. If someone doesn’t want to be on the show, everyone in the family is okay with someone taking a mental break from it all.

Kim Kardashian says that she wants everyone in her family to live their life exactly how they want to.

New episodes of Keeping Up With the Kardashians will return to E! in 2020.