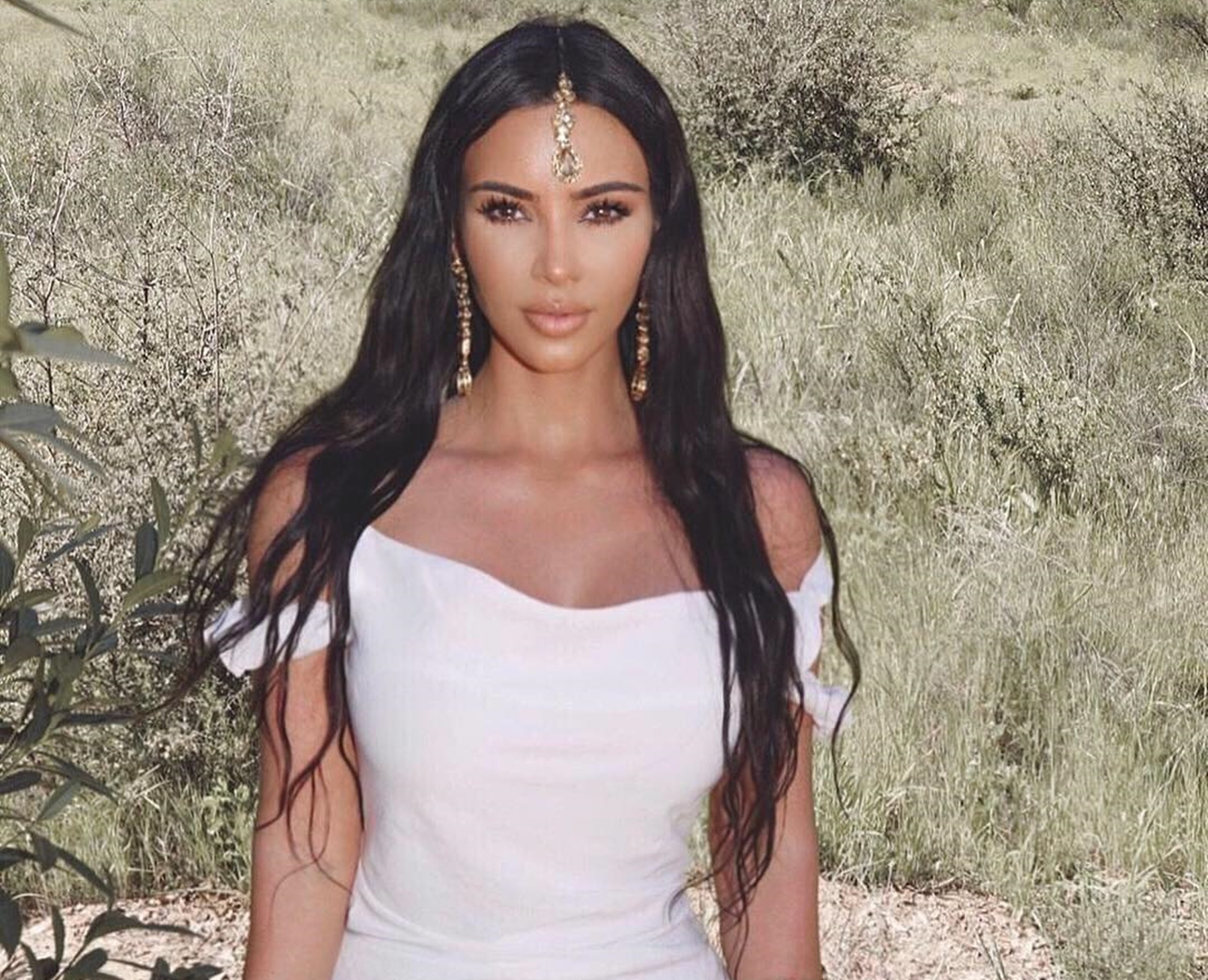 Following in her father’s footsteps, Kim Kardashian has announced that she will soon become a criminal lawyer and many see it as a sign that she will run for president in the future and take on people like Alexandria Ocasio-Cortez.

The reality TV star turned mogul did an interview with Vogue magazine where she explained that she has been hitting the books running and she plans to take the bar exam in 2022.

Kim has been busy as of lately — as an activist, she helped with prison reform and was able to get Alice Johnson, who was serving a life sentence for a non-violent drug offense release from prison after a sit-down President Donald Trump.

Using a law that exists in California, Kim has started a four-year apprenticeship with a law firm in San Francisco with support from CNN’s and former President Barack Obama staff member Van Jones and attorney Jessica Jackson.

She said this about the career change: “I had to think long and hard about this.”

She added: “It’s never one person who gets things done; it’s always a collective of people, and I’ve always known my role, but I just felt like I wanted to be able to fight for people who have paid their dues to society. I just felt like the system could be so different, and I wanted to fight to fix it, and if I knew more, I could do more.”

Fans and even foes are praising Kim’s decision to do the hard work.

One person said: “In her father’s footsteps! That’s good for her; sometimes it takes a little time to honestly figure out what your calling is in life! I’m all for anyone furthering their education to make a difference!!💯
Let the woman live, learn and be great.”

Thank you @jadellebh for making me the sickest stuff ✨

Another stated: “Nothing negative should be said about her she’s furthering her education. Seriously, that’s a big deal especially when she’s rich already. Go, Kimmy!”

This follower shared: “Y’all will find ANY reason to hate on her. She’s becoming a lawyer to protect EVERYONES rights. She’s already done activist work in the past. stop being bitter.”

Political experts predict that in the upcoming years, Kim might take on Ocasio-Cortez and other Democrats when she runs for the White House as a Republican. 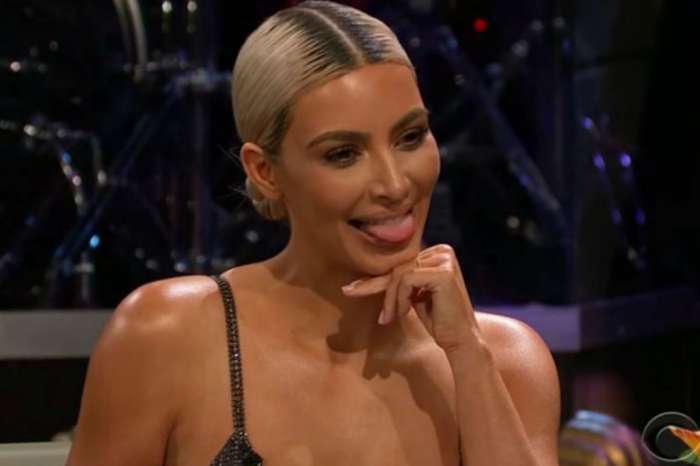