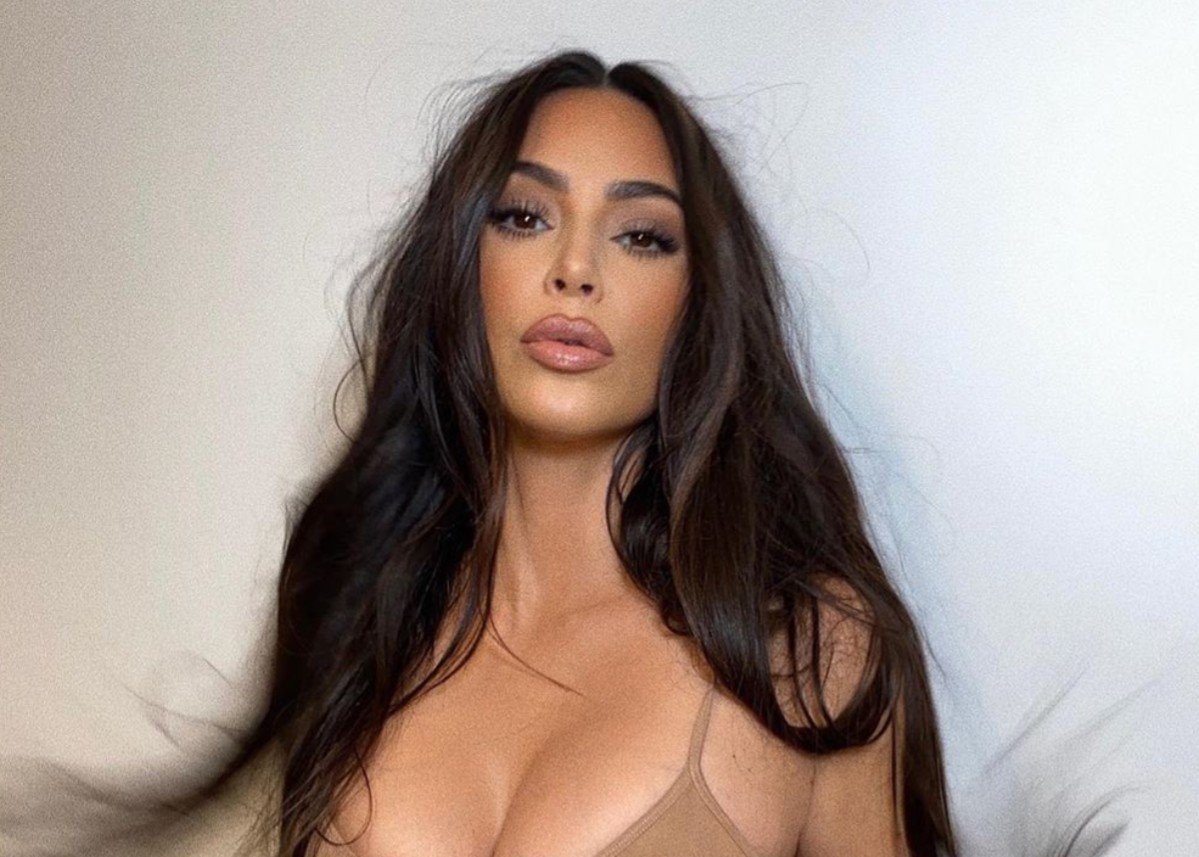 Kim Kardashian is still wearing her wedding ring, in what some believe may be a sign that she isn’t going to seek a divorce from Kanye West, her husband of six years. Kim and Kanye share four children together: North (7), Saint (4), Chicago “Chi Chi” (2), and Psalm (14 months). Kanye West suffers from bipolar disorder and doesn’t treat his illness with medication as he believes it stifles his clarity and creativity. Over the past several weeks, Kanye’s behavior became increasingly alarming and culminated in his making shocking statements at his first presidential campaign rally as well as on his own Twitter account. He has since deleted tweets where he referred to Kim and his mother-in-law Kris Jenner and revealed that they had considered abortion as an option when Kim first learned she was pregnant with their daughter North.

Earlier on Sunday, Kim was spotted as she left her house for the first time since Kanye West publicly apologized to her. Just Jared shared photos of Kim behind the steering wheel of her car and her wedding ring was visible. Many were surprised that Kim was still wearing the wedding ring as there have been numerous rumors circulating suggesting that Kim and Kanye are just one step away from getting divorced.

Kim made it clear in her statement that she doesn’t like to speak publicly about Kanye’s mental health. Though she made the announcement on her official Instagram story, she hasn’t spoken out publicly since.

You may see the photos that Just Jared shared below.

Kanye West visited a hospital on Saturday, but it is unclear if he received any medication for his bipolar disorder.

While Kim has been staying in California with the children, Kanye has been in Wyoming working on his upcoming album Donda.

It is unknown whether Kim has chosen to accept Kanye’s apology for speaking about their private lives, publicly.

What do you think about Kim wearing her wedding ring? Do you think it is a good sign? 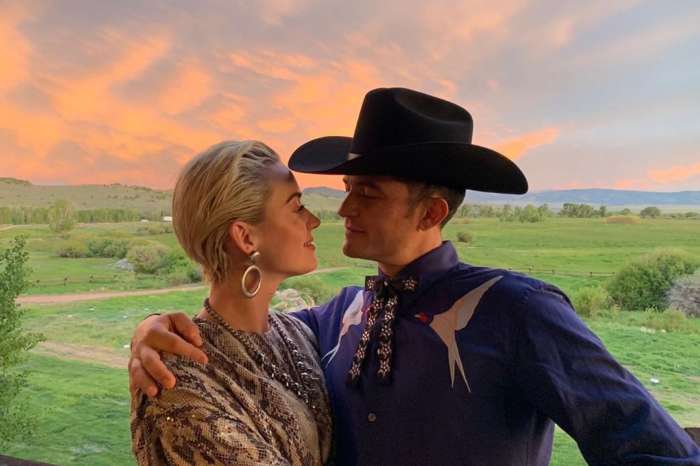