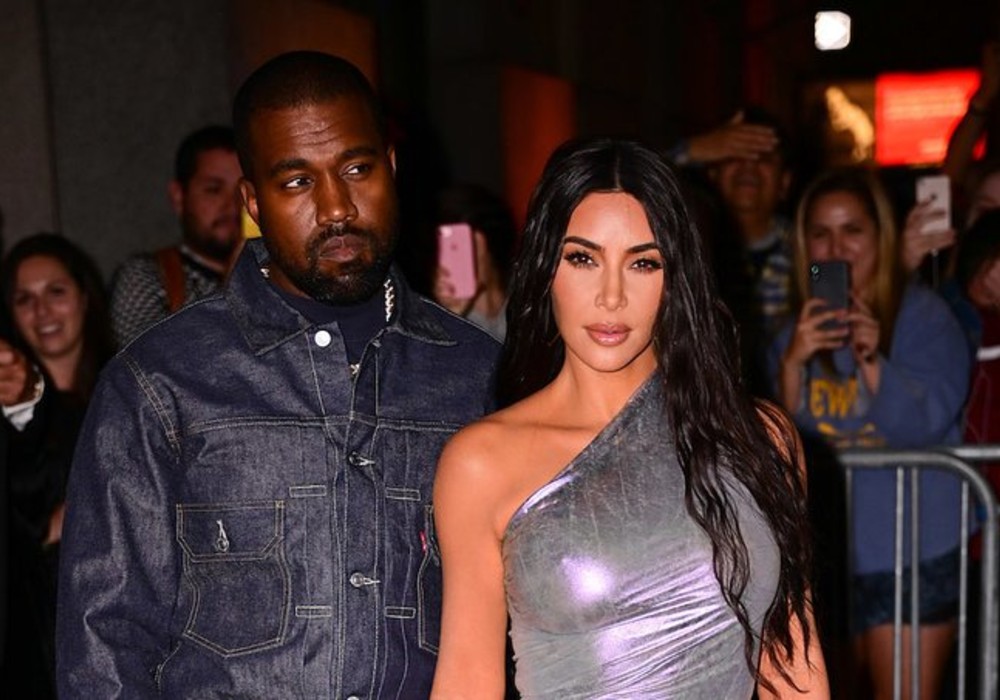 The drama surrounding Kanye West seems to be changing by the second. After the Jesus Is King rapper claimed in a now-deleted Twitter rant that he has been trying to divorce Kardashian for years, a new report claims that the Keeping Up With the Kardashians star is looking at her options with her own legal team.

According to Us Weekly, Kardashian is also considering ending her marriage to West, but she is hesitant because of the couple’s four children: North, 7, Saint, 4, Chicago, 2, and Psalm, 14 months.

“Kim has been meeting with lawyers to explore and talk about divorce,” dished an insider. A second added that Kardashian has “wanted to make it work” despite the ups and downs of her relationship with West.

The second source explained that Kardashian has considered divorce in the past, but she never moved forward “because of their children.”

West reportedly made things worse when he publicly revealed during his first presidential rally in South Carolina that he and Kardashian considered abortion when they found out they were expecting their first child back when they were dating in 2013.

An insider says that Kardashian was “furious” about West sharing such a personal, private story with the world. But, the rapper didn’t seem to care if his public comments ended up ruining his marriage.

DONDA: WITH CHILD new album and movie this Friday pic.twitter.com/eHX1vGm5C2

“I was having, like, you know, the rapper’s lifestyle, so she said she was pregnant and for one month and two months and three months we talked about her not having this child,” said West. “She had the pills in her hand … I almost killed my daughter.”

West added that “even if my wife wants to divorce me after this speech, she brought North into the world even when I didn’t want to.”

In his numerous Twitter rants since the rally, West has said that he wants to divorce his wife, and he has also claimed that his mother-in-law, Kris Jenner, and her longtime boyfriend, Corey Gamble, are “not allowed” around his kids.

West has also hinted that he might drop his run for president this year and wait until 2024.

“#2020VISION or maybe ‘24,” tweeted West along with a photo of an orange piece of paper with what appeared to be a tracklist for the album he plans to release this week in honor of his late mother. “I guess all black people supposed to vote on Biden?” Y’all want me to run on nah???”

Kardashian issued a statement Wednesday morning and attempted to explain her husband’s mental health issues. She asked that the media and the public give her and her family the compassion and empathy that is needed for them to “get through this.” 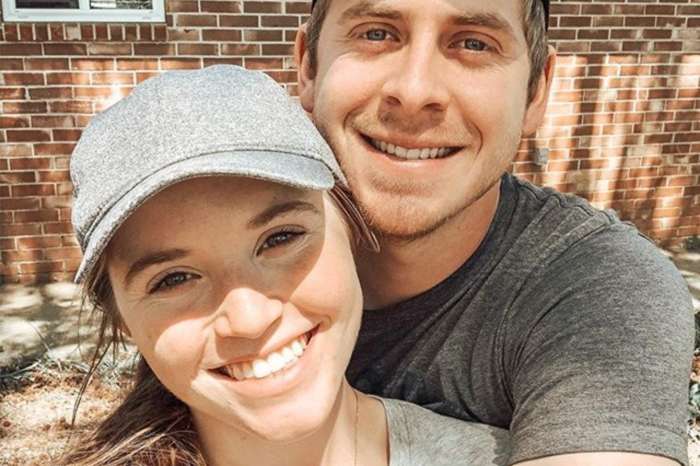