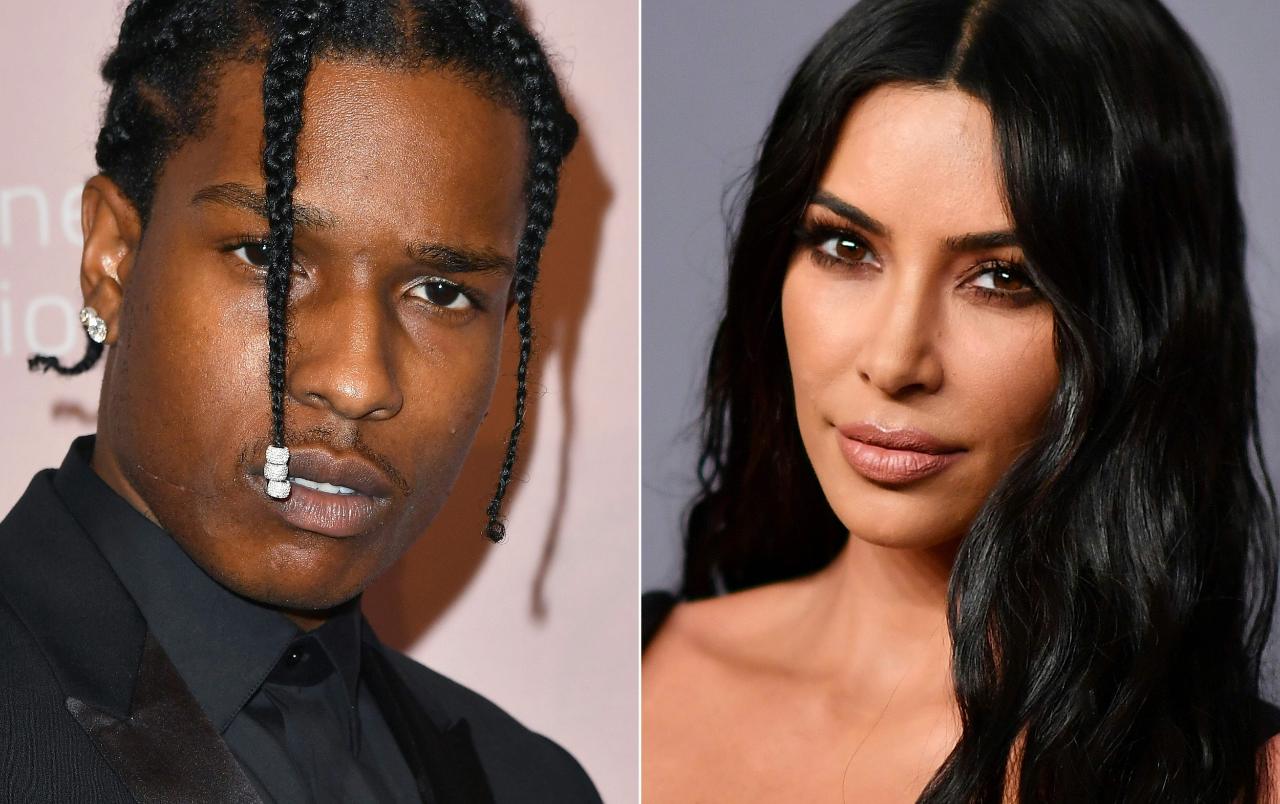 Not too long ago, it was reported that Kim Kardashian revealed that she and her husband, Kanye West, would be joining the fight to have A$AP Rocky released from a Swedish jail. More celebrities have been making efforts in this direction.

As you probably know by now, the rapper was arrested in Sweden for suspicion of assault. There’s surveillance video involved in the report as well.

Another important name in the industry has been supporting the rapper who was reportdly held in inhumane conditions in a Swedish jail.

T.I. posted a petition on his social media account, and while a lot of people supported his move, others bashed him.

Anyway, now Kim Kardashian is offering her gratitude to Donald Trump and everyone involved with he efforts to free the rapper.

#KimKardashian thanks #Trump and others in her efforts to free #ASAPRocky

Just like with Tip, people are not too supportive of Kim wanting to help the rapper and especially with Trump’s efforts.

Somoene said, ‘Okay but what about them babies in the concentration camps?’

Another follower posted: ‘Now focus on the kids on the border thank u.’

One commenter wrote: ‘Ok now @kimkardashian we have kids in cages.’

Tyga was also showing support for Rocky, and he just canceled a show in Sweden. People are not too supportive of Tyga’s move either.

Overall, A$AP doesn’t seem to have too many fans these days and more celebrities who want to help him get shaded by a lot of people. 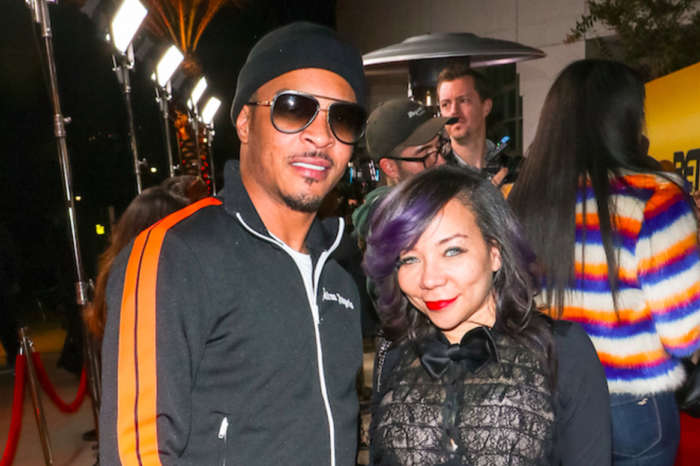 T.I. Shares More Footage From His Vacay With Tiny Harris - Check Out Their Ibiza Vibes