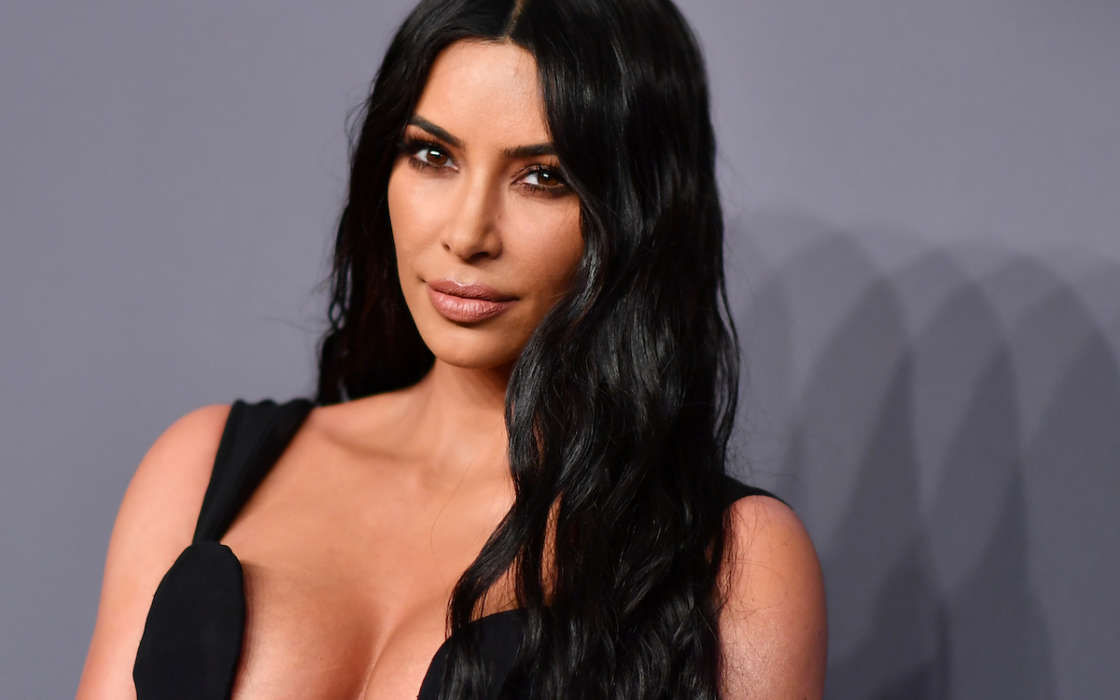 A report from Vanity Fair today says that Kim Kardashian is sick and tired of Kanye West‘s continuous social media drama. As most know, the rapper has managed to find himself in the headlines repeatedly over the last few months, especially after he revealed he was going to run for the presidency.

Things between Kim and Kanye took a turn for the worse when the rapper used his Twitter account to put both his mother-in-law and wife on blast. Kanye accused both of them of trying to lock him up among other misgivings.

And now, the rapper has been putting the recording industry on blast, including Sony Records and Universal Music Group. The GAP collaborator wrote on Twitter today that someone might try and kill him if he continues fighting for the right of artists to own their master recordings.

While Kanye’s intentions are likely in the right place, sources who spoke with People Magazine said today that Kim feels as though she can “only take so much.” Kanye wrote on his Twitter account that someone might try and kill him, and he shouted out to his daughter, North, urging her not to believe the “white media.”

Kanye was also banned temporarily after he doxxed the Forbes editor, Randall Lane. An insider who spoke with People Magazine said the rapper is off his medication at the moment, but he promised his wife he’d keep taking them following his most recent outburst.

The source went on to say that Kanye promised Kim that he would do everything in his power to control his “impulses,” including taking his medication again, however, West has reportedly gone off of them already, just a month later.

As it was previously reported, Kim came to bat for Kanye back in July of this year amid his social media rants and campaign rallies in South Carolina. She asked for compassion and empathy amid his battle with bipolar disorder.

Regarding his presidential run, Kim allegedly doesn’t care about it at all; she just wants to see the father of her children in good health. Kim “loves Kanye” a lot, the insider remarked, adding, “…he just doesn’t realize how much pain he’s causing her.”