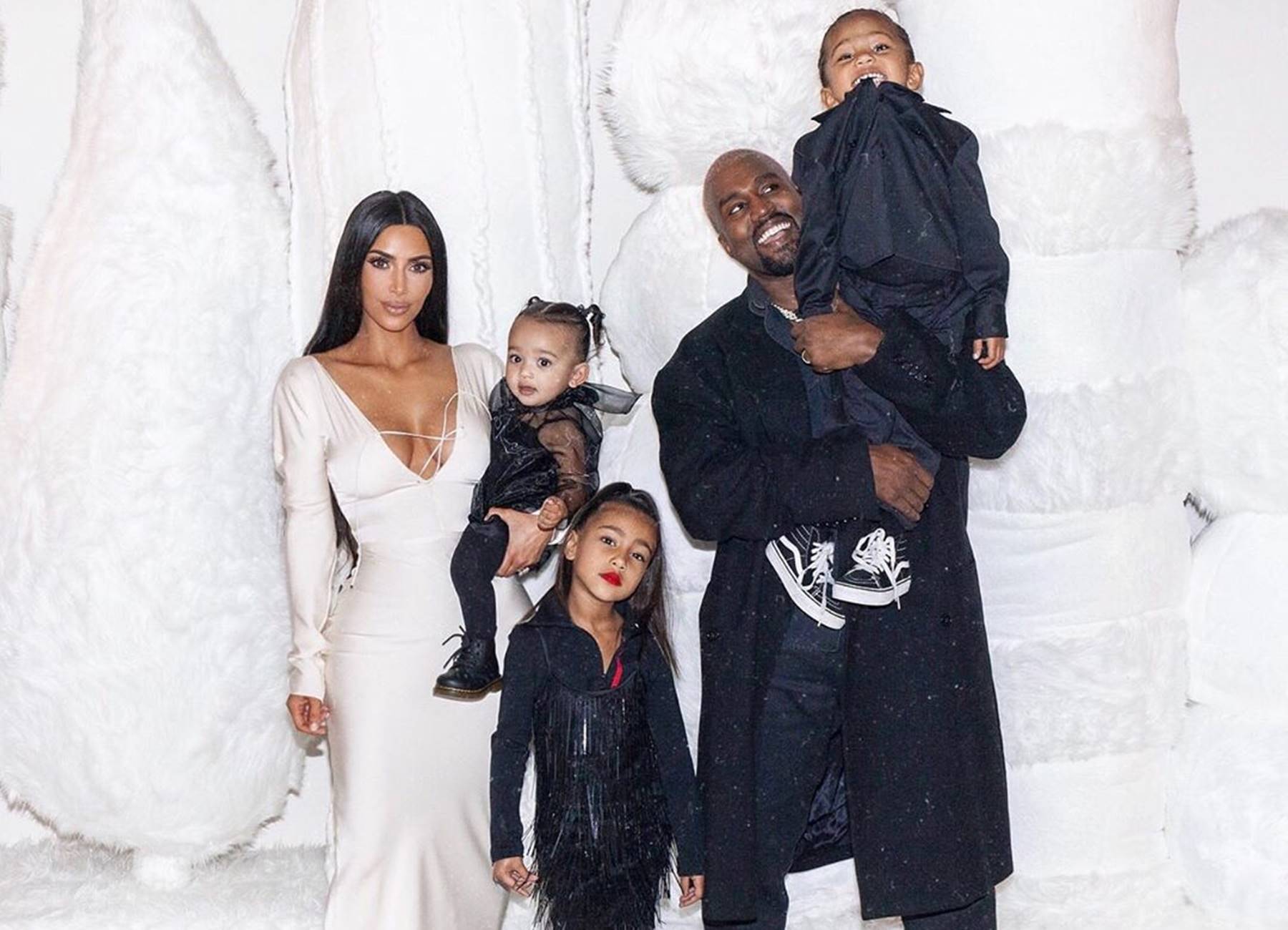 A pricey gift from Kanye West has Kim Kardashian smiling from ear to ear. It has been confirmed by several reliable media outlets that Kanye surprised Kim with a stunning $14 million beachfront Miami condo for Christmas and the Keeping Up with the Kardashians star was over the moon.

Reports surfaced via both Page Six and TMZ saying that the rapper purchased the unit in the Miami Beach luxury high-rise building, Faena House, dubbed the “Billionaire Beach Bunker.”

Kanye spotted the $14-million condo while visiting the Art Basel earlier this month.

The condo that belonged to Alex Blavatnik spans 4,7000 square feet and includes four bedrooms and an impressive terrace overlooking the beach.

In related Kim news, she is gearing up to have a very political 2019 after meeting with President Donald Trump and freeing Alice Marie Johnson, a 63-year-old grandmother, who was sentenced to life in prison in 1997 for a drug offense.

I need a spray tan

Kanye’s wife also feels that she played a part in pushing The “First Step Act” through. The bill is supposed to make America’s justice system fairer.

A source told Hollywood Life: “Kim is overjoyed that this bill passed, it’s one of the proudest moments of her life because she was able to participate in making real, positive changes that will directly impact so many people. It’s very emotional for her, she feels like this (fight for prison reform) is one her purposes in life, so it’s immensely gratifying to have her hard work pay off like this. She’s feeling even more inspired to keep working to change the world for good, she has a lot she wants to do and is nowhere near done. She’s just getting started.”

Kim recently did an interview with CNN commentator Van Jones where she confirmed that Kanye will not be talking too much about politics after his fiasco meeting with Trump.

Kim said: “I feel like he’s very misunderstood and the worst communicator. But, when we talk about it, we have very similar politics. He’s very not political. Actually, he just happens to like Donald Trump’s personality, but doesn’t know about the politics.”

She added: “So, I’ve educated him recently. I think it gets really misconstrued. He will always say he was friendly with him before, and he’s the same person and friendly with him now. I could also co-exist with someone and still have different political views. My mom and my step-dad did that. It’s fine to be different and have your own view.”

Kim seems to have an ambitious political agenda. 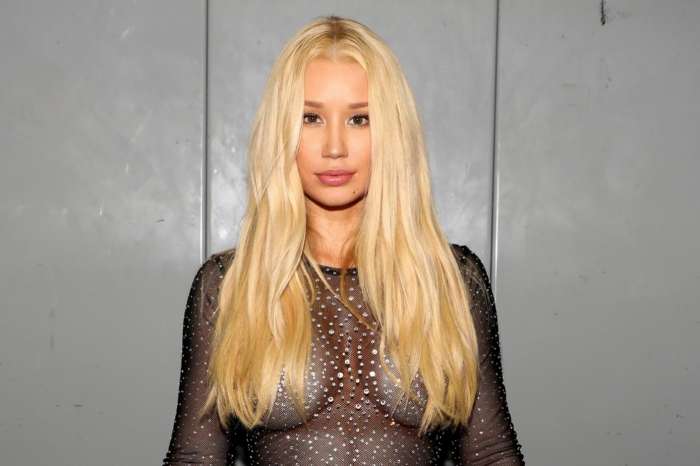