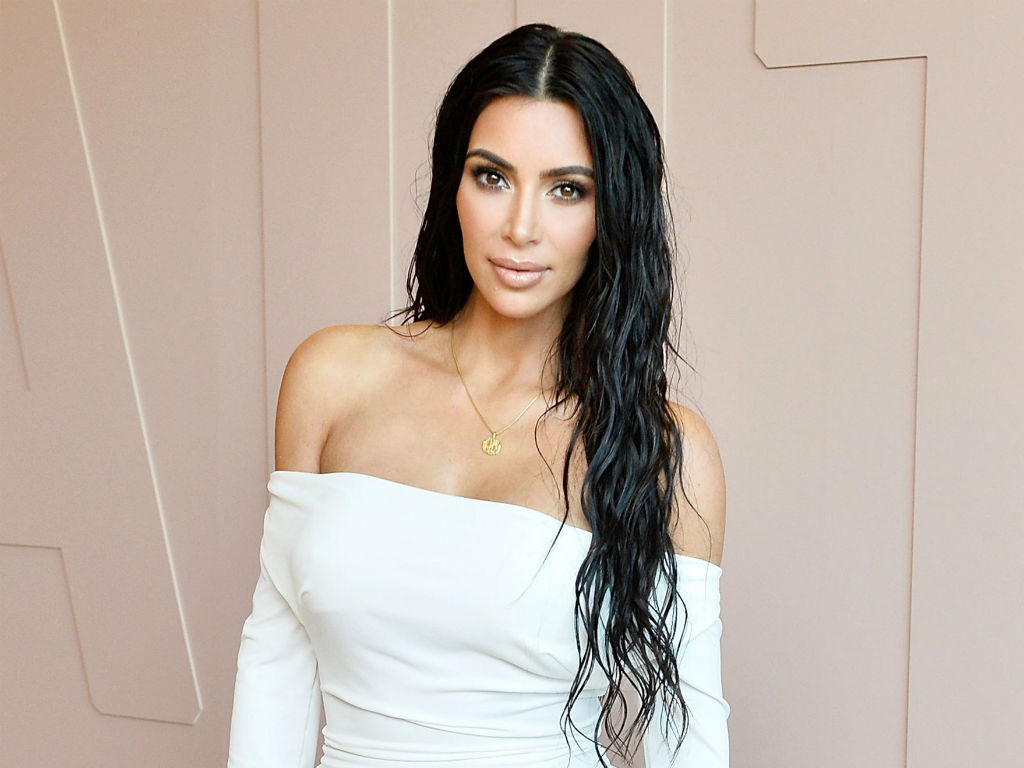 Kim Kardashian West has helped free another prisoner. The reality TV star is continuing her mission to not only become a lawyer but to help with prison reform on a case by case basis.

She had a significant victory with Alice Marie Johnson, who was sentenced to life in prison for a nonviolent drug crime. Kardashian West went all the way to President Trump to have Johnson’s sentence commuted and it worked. She was released last year.

.@KimKardashian has been flooded with letters from prison inmates asking her to advocate for their clemency, @TMZ reports.

This comes after the reality star and her team had worked closely to aid Cyntoia Brown and Alice Marie Johnson. pic.twitter.com/7C2n344Ynm

Now the mother of three has helped free a man who was given a life sentence for a low-level drug offense. Jeffrey Stringer has spent 22-years in a prison cell, but soon he will be walking out the front doors a free man. Kardashian shared her latest accomplishment on social media, along with a picture of Stringer’s family.

“We did it again! Had the best call w/this lovely family & my attorney @msbkb who just won release for their loved one Jeffrey in Miami. He served 22 years of a life sentence for a low-level drug case. He served too much time, but it gives me so much joy to fund this life-saving work,” Tweeted the reality TV star.

Sources close to the case spoke to TMZ explaining Stringer was convicted of drug possession when he was 25-years-old. However, he had two prior drug convictions, and under the Federal three strikes law, he was sentenced to life in prison.

Brittany K. Barnett, Stringer’s lawyer, not only gives Kardashian credit for helping her client but also revealed his release was granted based on the First Step Act. It is the act which the reality TV star helped get passed thanks to her meeting with President Trump and her work with Johnson. The act was signed into law last year. Barnett is a co-founder of the advocacy group Buried Alive, whose mission is to fight for inmates like Stringer.

We did it again! Had the best call w/this lovely family & my attorney @msbkb who just won release for their loved one Jeffrey in Miami – he served 22 years of life sentence for low level drug case. He served too much time but it gives me so much joy to fund this life saving work. pic.twitter.com/pbYicKmFpJ

Kim Kardashian has helped another prisoner be set free, as she continues to dedicate her time to working on prison reform. It is no secret she is studying to become a lawyer, as well as participating in an apprenticeship with a law firm in San Francisco, If all goes well, she will get her law degree in 2022.

Fans will witness first-hand how the beauty mogul found her apprentice program and began her journey to becoming a lawyer on this Sunday’s episode of Keeping Up With The Kardashians on E! 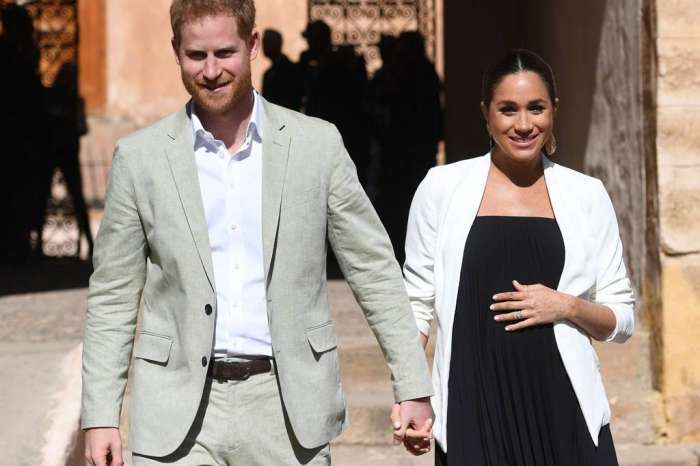