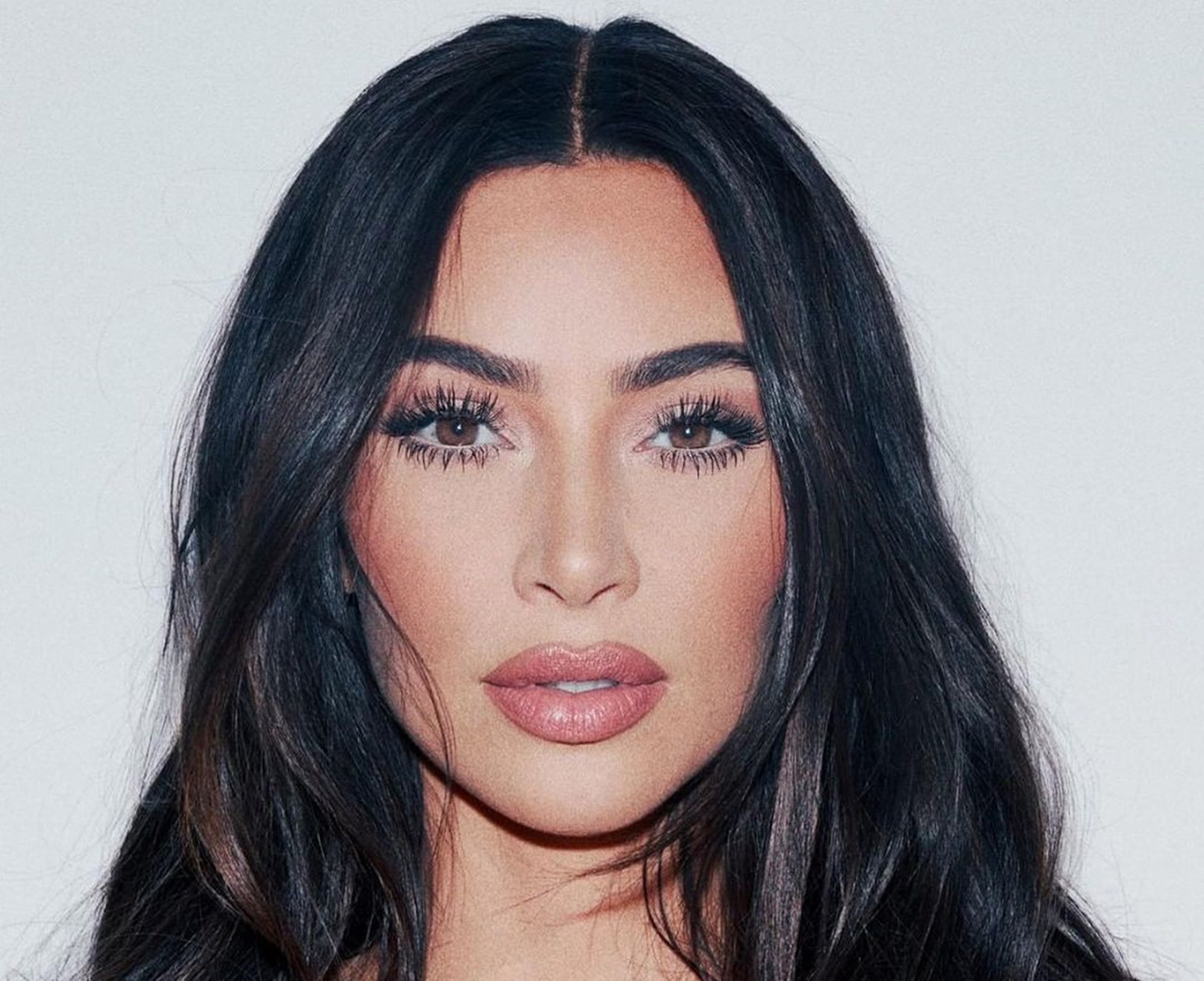 Kim Kardashian‘s 40th birthday is a big event on social media, and Kanye West’s wife is dominating the networking channels in a major way.

The reality TV star’s interview with David Letterman for his Netflix talk show, My Next Guest Needs No Introduction, made a lot of news because she held nothing back and addressed some really dark moments in her life.

The interview was conducted before Kanye announced his run for president and before the coronavirus pandemic started hitting the country in a harsh way in March.

Kim talked about the robbery in Paris that changed her life and the O.J. Simpson murder trial, which tore her family apart. Her late father, Robert Kardashian, was Simpson’s lawyer, and her mother, Kris Jenner, was close to one of the victims, Nicole Brown Simpson, and believes that the former actor committed the crime he was accused of.

The mother of four explained: “My mom was extremely vocal on her feelings — she believed that her friend was murdered by him and that was really traumatizing for her,” she says. “And then we’d go to my dad’s house, and it was a whole other situation there. We didn’t really know what to believe or whose side to take as kids because we didn’t want to hurt one of our parents’ feelings.”

She continued: “I remember my mom was sitting with Nicole’s parents, and Kourtney and I were sitting behind O.J., and we look over at my mom, and she’s giving us this death stare — like, ‘What are you doing out of school? What are you doing here?!’ Kourtney and I were like, ‘Just look straight — do not look at Mom. It tore my family apart; I’d say, for the whole time of the trial.”

As for the robbery, Kim got emotional and began to cry as she revisited the story. She stated: “He grabbed me, and I was wearing a robe, and I wasn’t wearing anything under it. He grabbed me and pulled me towards him. … So I was like, ‘OK, this is the time I’m going to get raped. Just deal; it’s going to happen. Just prepare yourself.’ So I did. … But then he tied me up with handcuffs and zip ties and duct tape.”

Kim went on to share: “I saw him have a gun out to me. And I’m like, ‘OK, this is it.’ And I just kept on thinking about Kourtney. I kept on thinking, ‘She’s going to come home, and I’m going to be dead in the room. She’s going to be traumatized for the rest of her life if she sees me.’ We’re sharing her room. [I’m] on her bed. But I thought that was my fate. They had been following me for two years leading up until this moment. I didn’t know that they had someone at the elevators, someone at the front, someone that moved the camera, someone that broke the door, someone in the getaway car. There was a whole team of people that had planned this.”

As Kim is celebrating, a lot of people are applauding her for being a very strong woman. 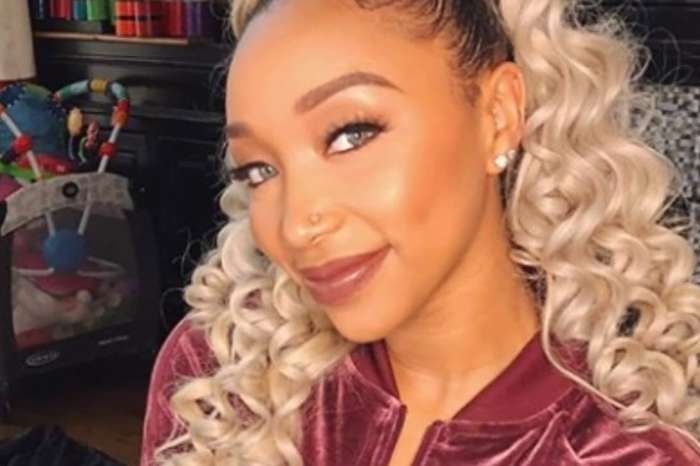