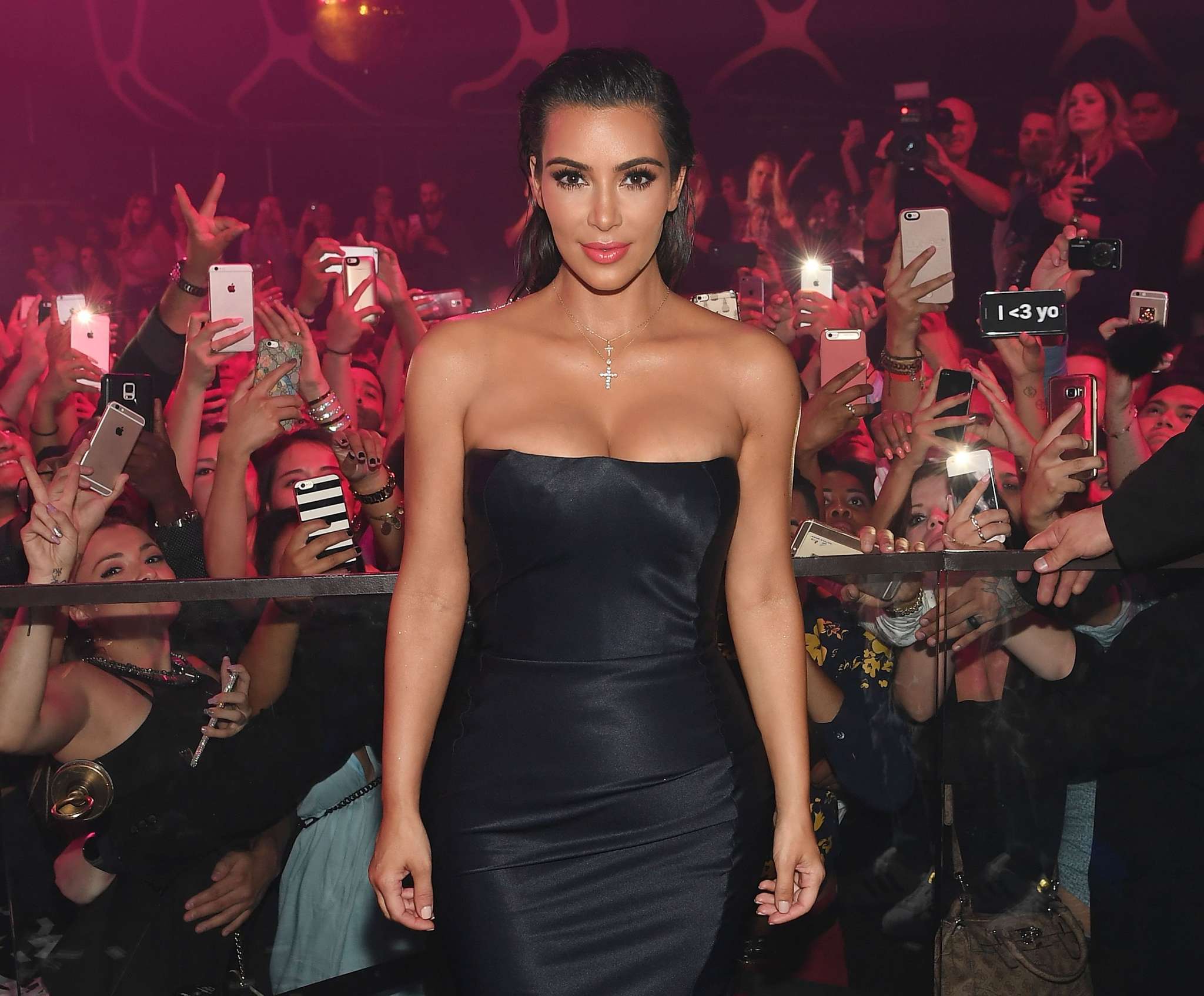 It was recently reported that Kim Kardashian is currently studying to become a lawyer. She addressed the issue on her social media account in a lengthy message and frankly, she seemed aware of the fact that people will try and drag her for this move of hers.

‘Last year I registered with the California State Bar to study law. For the next 4 years, a minimum of 18 hours a week is required, I will take written and multiple choice tests monthly,’ Kim began her message.

She continued and addresase3d the haters and said that ‘I’ve seen some comments from people who are saying it’s my privilege or my money that got me here, but that’s not the case. One person actually said I should “stay in my lane.” I want people to understand that there is nothing that should limit your pursuit of your dreams, and the accomplishment of new goals. You can create your own lanes, just as I am.’

Now, it seems that Kim even gets offered a job, according to the latest reports coming from TMZ and The Shade Room.

It also seems that a few decades later, Shapiro is here for Kim trying to pursue law herself and offers her a future job at his law firm.

More than that, TMZ caught up with Rob Shapiro and made sure to ask his thoughts on Kim’s new found passion.

There are a lot of haters who are saying that Kim is privileged, but she also has supporters.

For instance, someone said ‘I don’t get why y’all are mad at a woman wanting to achieve a goal. Her FATHER was a lawyer. Leave her alone and get you some money maybe y’all won’t be so bitter & negative all the damn time.’

What do you think about Kim wanting to become a lawyer? 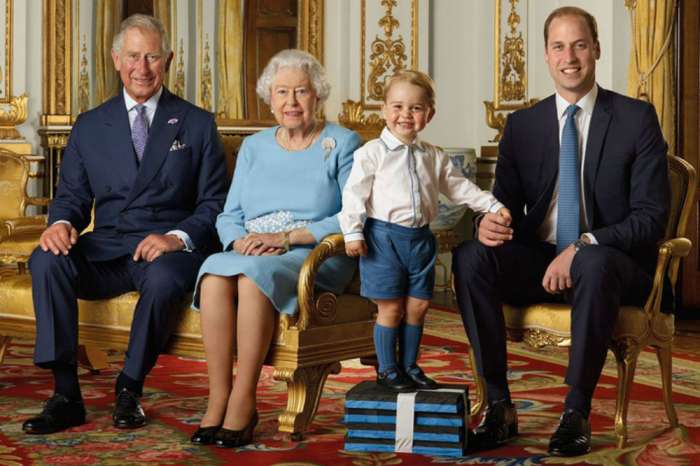 Queen Elizabeth 'Gave Up' On Prince Charles, Wants Prince William To Be King