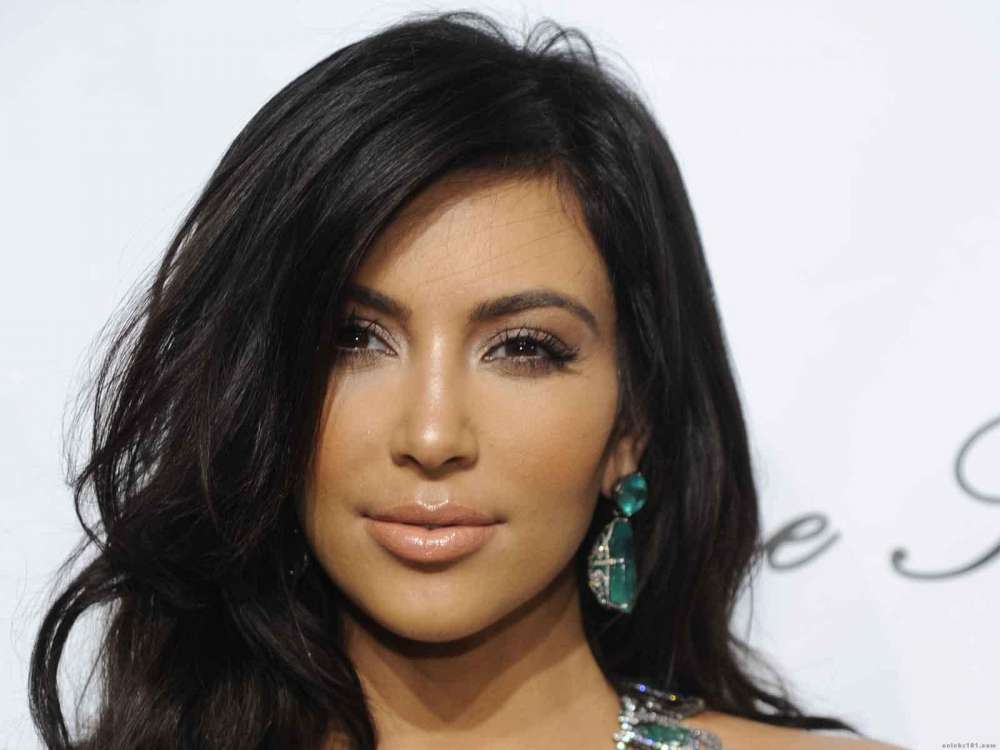 Back in February 2019, Kim Kardashian filed a lawsuit against the clothing company, Misguided, due to using her image and brand to promote outfits of a similar nature.

Reported first by Business Insider, the complaint read that the company in question uses the “names and images of Kardashian” and other people to advertise and spark interest in their website and products.

TMZ claims the Kardashian sister filed paperwork in a court of law that reveals just how much money she makes per Instagram post. And the amount exceeds what was normally estimated by sites such as Celebrity Net Worth as well as Forbes Magazine.

Kim said in the court documents that she makes between $300,000 and $500,000 per Instagram post due to her massive following online. She used the amount to justify the amount of money she is asking for in the civil suit.

Previously, it was argued that the reality star was only making approximately $100,000 per post. An insider who spoke with TMZ.com, claims Kim is actually making even more money per Instagram post, around $1,000,000.

When speaking with reporters from CBS, Kris Jenner dished on how much her reality star daughters were making. She said they were “constantly getting offers to post something for a company, or a brand, on social media.”

When probed on how much they were making, Kris revealed they were pulling in over six-figures for each endorsement. As most know, The Kardashians are arguably the biggest cultural force in North America right now, including the additional influence created from Kim’s husband, Kanye West.

Kanye makes Yeezy’s with Adidas, a shoe brand that has increased in popularity over the last decade due to celebrity endorsements and other marketing ploys.

Brands such as Puma, Adidas, Nike, New Balance, and many others have become even more popular since their inception decades ago on account of endorsements and paid advertisements with stars like Kendal Jenner, Kanye West, and people like Selena Gomez.

Interestingly, these endorsements have landed America’s most popular family in trouble sometimes, including the recent Fyre Festival disaster, which Kendall Jenner was paid to promote. 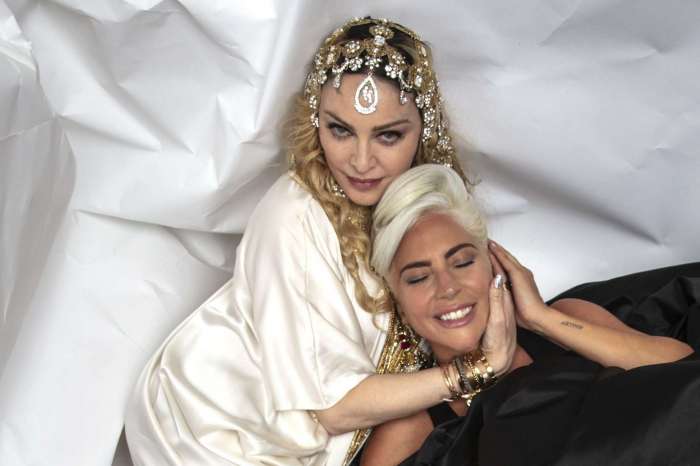