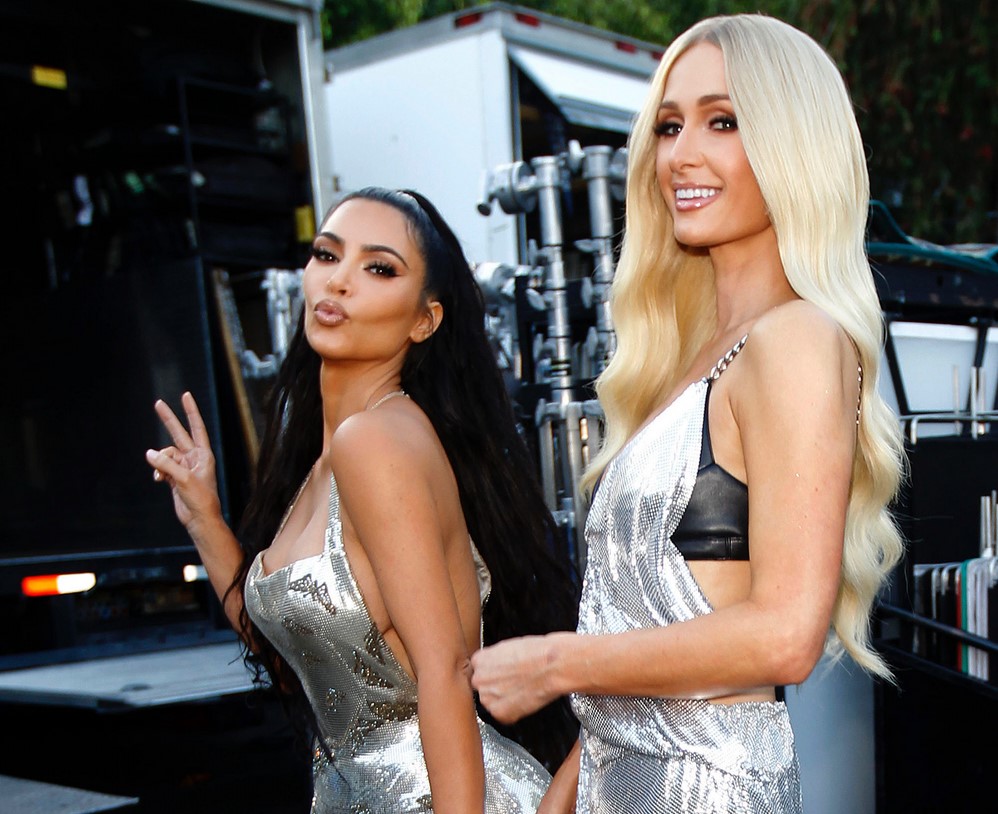 This may sound like an odd request, but director Alexandra Dean, who is in charge with Paris Hilton’s new documentary, ‘This Is Paris’ is actually impressed with the ‘KUWTK’ star. Why was Kim so adamant about the camera angles?

The Keeping Up with the Kardashians star shows up in the new Paris Hilton documentary, so let’s see what the director had to say about Kim’s request.

Apparently, Kim asked not to be filmed from the waist down “cause she didn’t know that our lens was going to be as wide as it was,” the director said, adding that Kim “didn’t want the interview to start until we changed the lens and she knew it was gonna be a mid shot.”

Dean revealed in the “Behind The Velvet Rope With David Yontef” podcast that “Kardashian takes it to another level. She has orchestrated everything around her before you get close to doing an interview.”

KUWK: Kim Kardashian Travels Back To Paris For The First Time Since Her Scary Robbery At Gunpoint – She Was Nervous! »

Nonetheless, all of this control the KUWTK star wants to have made Dean appreciate Kim:

“I saw a real powerful, powerful intellect sitting across from me. She knew exactly what I was saying, exactly what [footage] I was going to use; her mind was way ahead of me. She was controlling everything in that room, noticed everything, saw everything.”

Alexandra couldn’t be more in awe with Kim, saying that she is “brilliant,” and “way ahead of most people intellectually,” noting that she is training herself to be a lawyer, “which is actually a really difficult thing to do.”

Before Kim became a celeb, she was Paris’s stylist, closet assistant and BFF. The documentary contains an interview with Kim acknowledging that her professional ties and friendship with Paris helped her have a big break in Hollywood.

“I wouldn’t be here today if it hadn’t been for her starting out in the reality world and her introducing me to the world. The best advice that she ever could’ve given me is just watching her,” Kim said in ‘This Is Paris.’

And now, Kim and Paris are promoting their new fashion and beauty lines. For instance, Paris has joined Kim in promoting the latest SKIMS velour tracksuits. 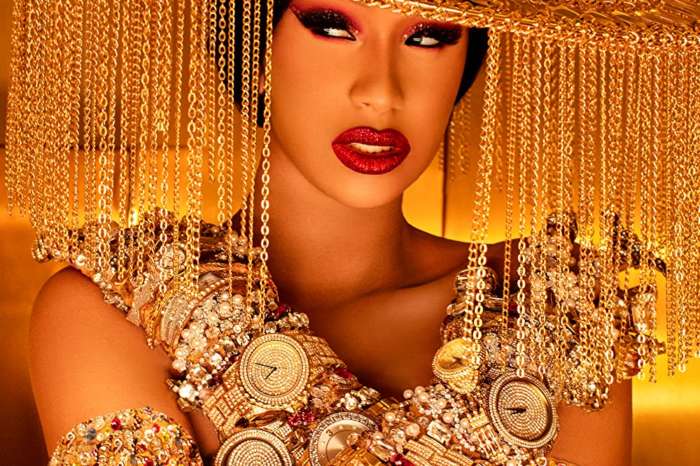