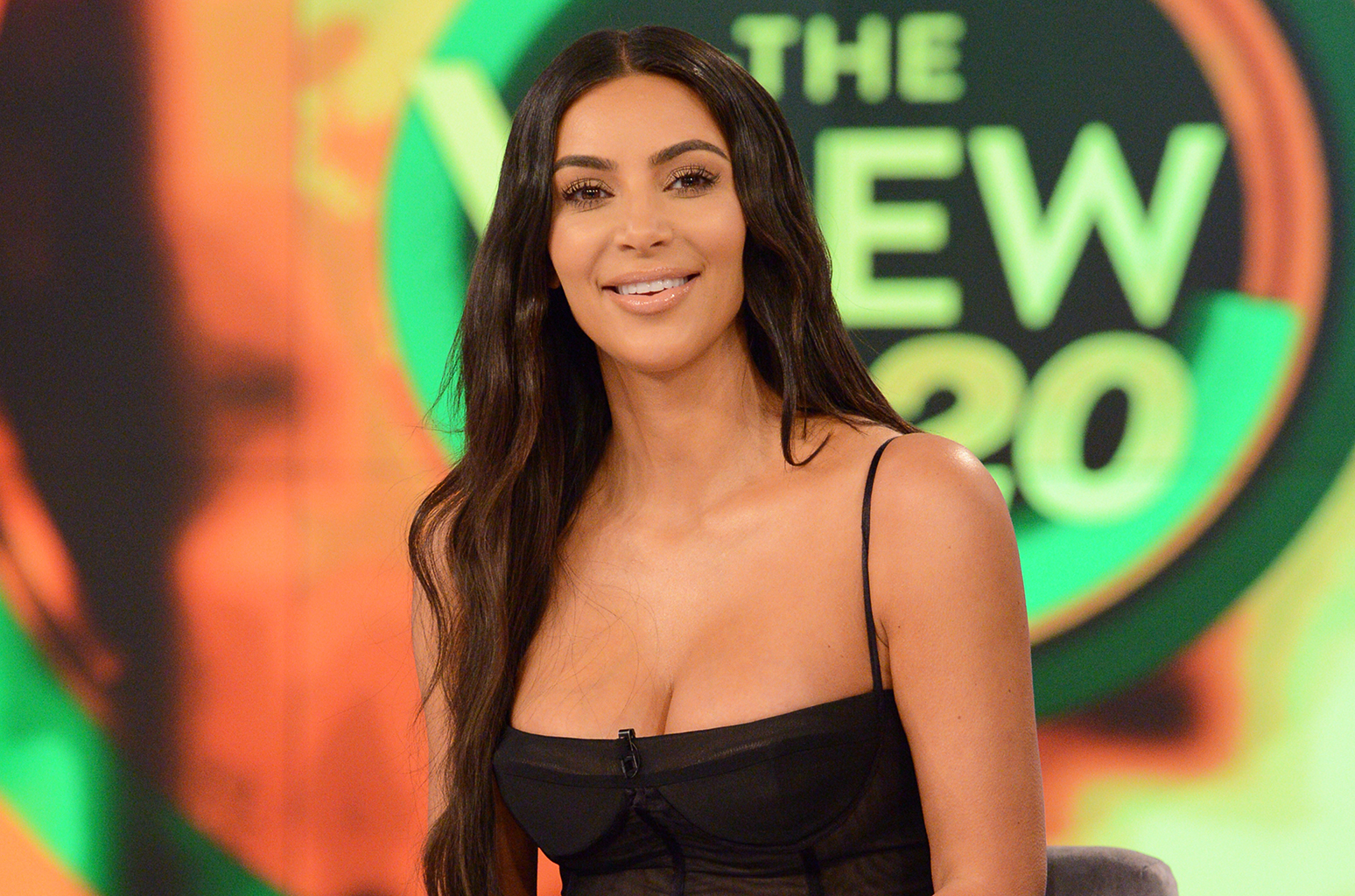 According to a report from Just Jared, Kim Kardashian just came out in defense of her younger sister, Kylie Jenner, after she was criticized on social media for washing her face. Kylie washes her face within 10 seconds and rubs the makeup off with a towel.

Kim went on her Instagram on the 31st of May, and said into the camera for her Instagram Stories, “I’m going to teach you guys how to do a tutorial on how to wash your face, and b*tches, I only have 10 seconds.” Kim says again to the camera that she would’ve done the exact same thing because there is nothing anything else a person can do with a mere 10 seconds.

The Kardashians are no stranger to social media backlash and controversy, as they are the most followed family on Instagram and Twitter. In 2017, Kendall Jenner was paid to post a promotion for the Fyre Festival, which ended up being a disaster, where people were led to an island in the Bahamas, without proper shelter and food.

Kendall and many other Instagram models and social media influencers came under fire for getting involved with the organization. Kendall was just one of them, along with Bella Hadid. Ran by Bill MacFarland and Ja Rule, the festival was supposed to promote the creation of an application that Bill and Ja had been marketing.

However, the event turned into a disaster when slowly, but surely, Billy and the rest of the crew realized they couldn’t replicate the vision they created on social media. This incident was hailed by some social media critics as the embodiment of what’s wrong with social media culture.

Explained in another way, everyone has their lives portrayed in a particular manner on social media, but the reality is typically much different. Following the festival disaster, Kendall and the other social media influencers apologized for their involvement.

And again, in 2017, Kendall and Kylie took considerable heat, legally, and socially, when they created t-shirts with their faces superimposed over other people’s copyrighted images, including The Doors, The Notorious BIG, and Tupac Shakur.

The estate of The Notorious BIG said in their statement that they were never notified of using Biggie’s likeness to promote $300 t-shirts. 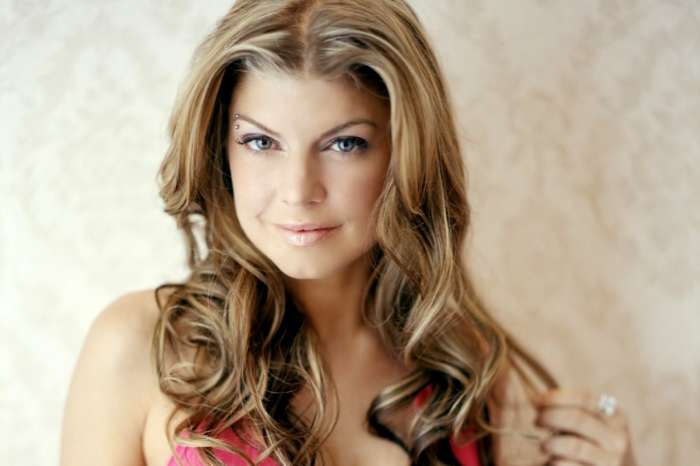