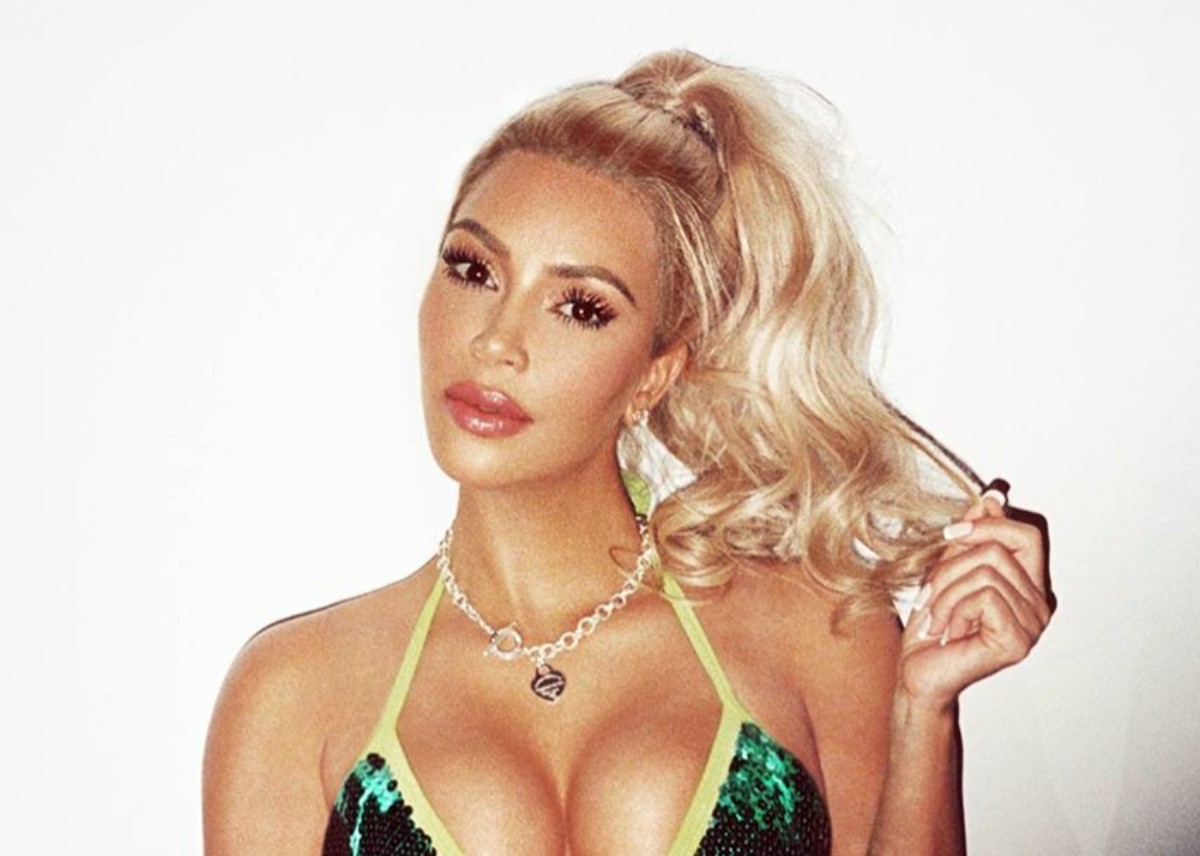 Kim Kardashian has made some statements about her husband Kanye West in a new interview with Stellar Mag, and they are causing some backlash and memes with people across the Internet. It appears that Kim was trying to say that her marriage to Kanye was as normal as anyone else’s. Instead, she said that Kanye West was simple and even said it is easy to keep him happy with warm brownies and ice cream.

Kim Kardashian stated the following, “He’s very simple. If I bring him a warm brownie and ice cream, he’s very happy, that will win me points for, like, a good week.”

In another statement, she referred to her 42-year-old husband as “simple” for a second time. She was speaking about fighting over the remote control and said that Kanye always lets her watch what she wants on television.

If the comments were intended to present that Kanye and Kim have a “normal” marriage, the remarks have failed. People are sounding off and saying that Kim is actually shading Kanye and trying to set the stage for a future divorce!

Others are saying it is unrealistic that Kim and Kanye would even fight over a television show as they have enough money to buy two television sets so Kanye can watch Rick and Morty while Kim Kardashian watches Dateline.

However, Kanye West has taken television sets out of the kids’ rooms, so some have theorized that maybe he is only allowing one television set in any of the several homes the couple owns.

.@kimkardashian says a "warm brownie" will "win'' her "points for, like, a week." https://t.co/5eMUwrnHdR

Some people feel that Kim and Kanye are having more marital problems than they are admitting publicly. Now that Kanye has found a stronger relationship with God, some think that he and Kim are going to encounter many problems as they navigate their marriage together.

What do you think about Kim Kardashian’s comments about Kanye? Are you reading more into them like so many are online or do you think it is playful banter between a happy couple? 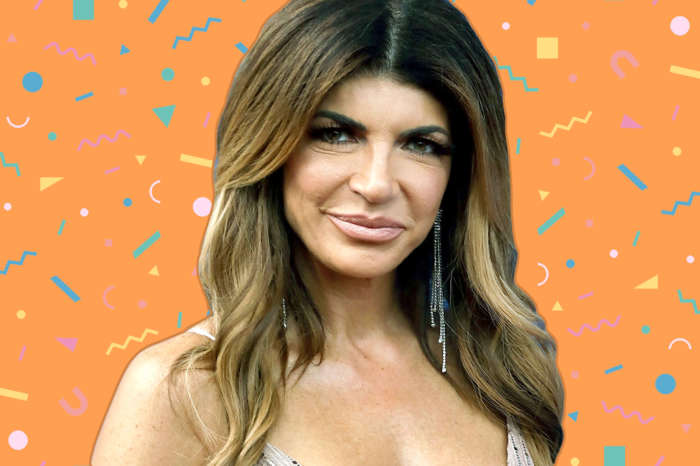 I still think kanye has some screws lose and needs some psychological help.