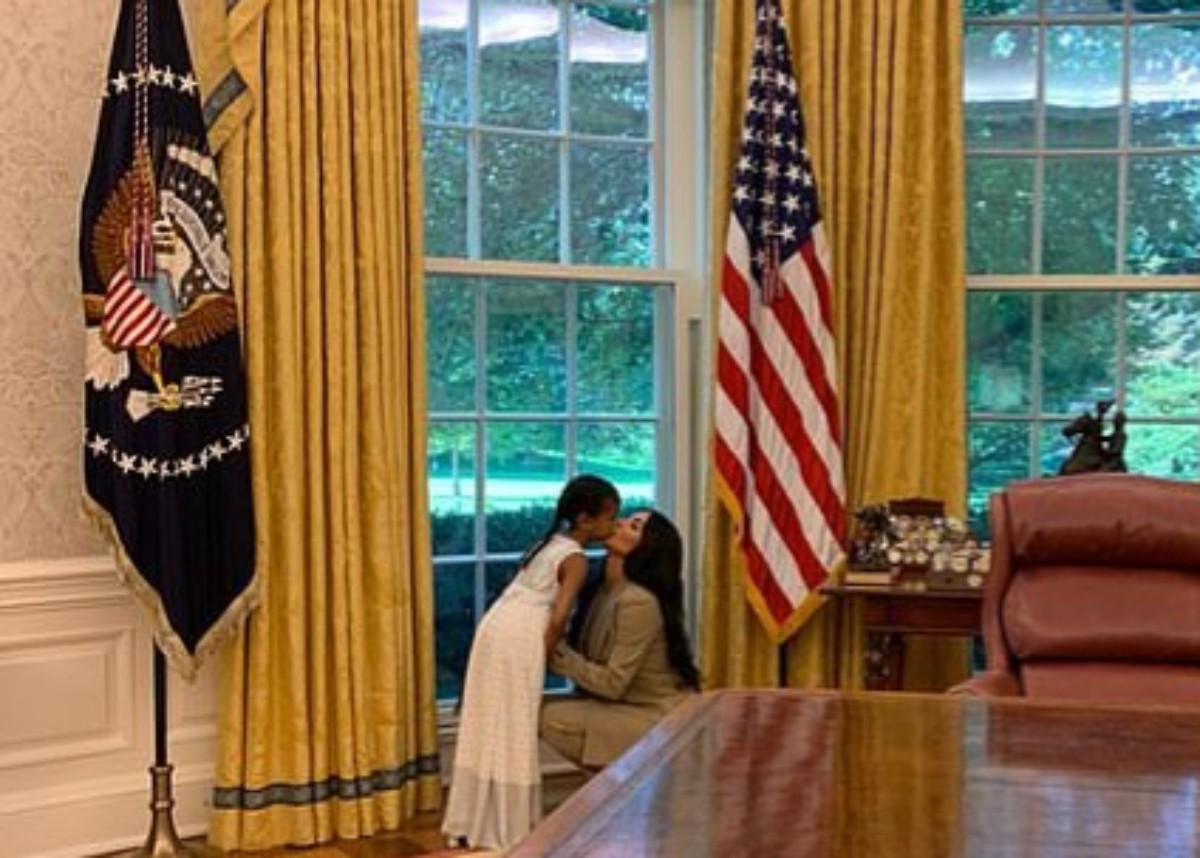 Kim Kardashian is sharing some of her favorite moments from 2019, and one of them came to a surprise to much of the public. It is widely known that Kim is studying law and fighting for criminal reform for majorities. It was also public knowledge that she had visited the White House and spoke with President Donald Trump regarding the issues minorities face in the legal system. What wasn’t known was that Kim’s maternal grandmother, Mary-Jo Campbell, and her six-year-old daughter North West came along for the adventure. Now, Kim Kardashian is sharing some photos from her visit to the White House on her Instagram account, and people were surprised to see North in the Oval Office!

Kim Kardashian has 155 million followers and the response to the White House and Oval Office photos in the Instagram story was unanimous. People were astonished that the press didn’t get wind that North and Mary-Jo (MJ) was at the White House as well. The mother of four has stated she wants to give her children amazing life experiences and she is certainly reaching her goal.

Kim shared the following caption under one of the photos that let people know when the trio visited Washington, D.C.

You may see an article the Daily Mail wrote that contains photos from Kim Kardashians, North West’s and Mary-Jo Campbell’s trip to the White House below.

Though Kim Kardashian is widely known for her fashion she is also becoming known for her social justice and activism. Kim has continually supported multiple inmates who have been over-sentenced to find their freedom and release from jail. Some of these former inmates include Alice Marie Johnson and Momolu Stewart. Kim has been working with the Buried Alive Project.

Though many children visit the White House on a regular basis, it isn’t common for them to get inside tours and selfies taken in the Oval Office. Kim Kardashian and her husband Kanye West are ensuring their children are exposed to many life-changing, educational experiences as possible. What do you think about Kim’s photos taken with North West and Mary-Jo Campbell at the White House? 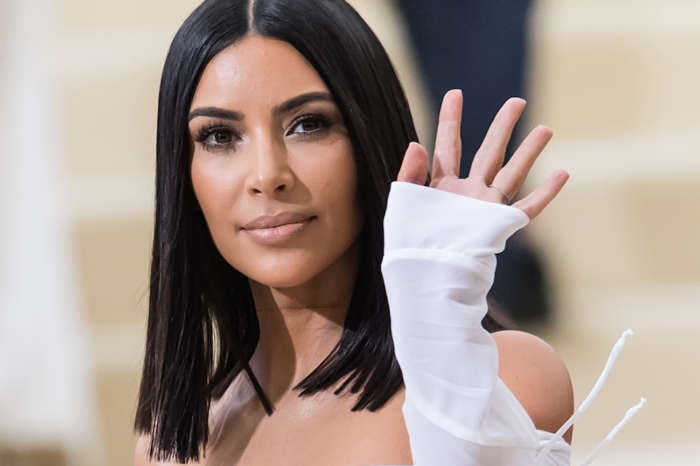 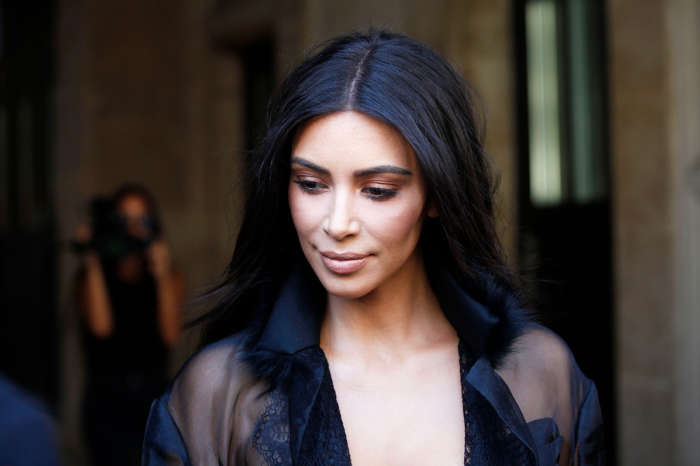 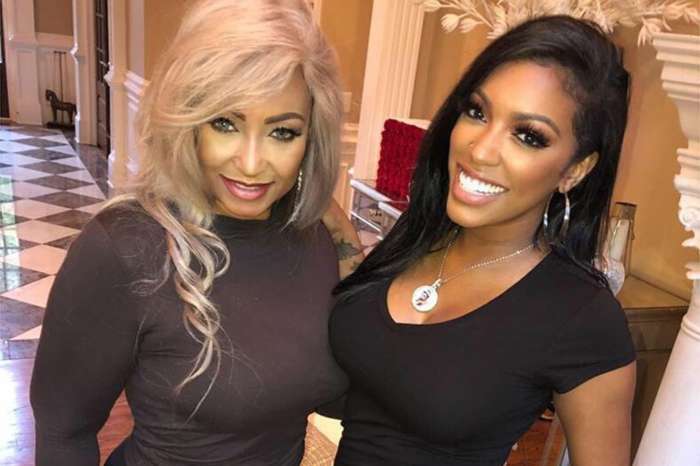 Porsha Williams Offers One Mom The Makeover Of Her Dreams! See The Video She Shared Featuring Her Own Gorgeous Mother, Diane Williams