Kim Kardashian And Kylie Jenner Are Making A Perfume Together! 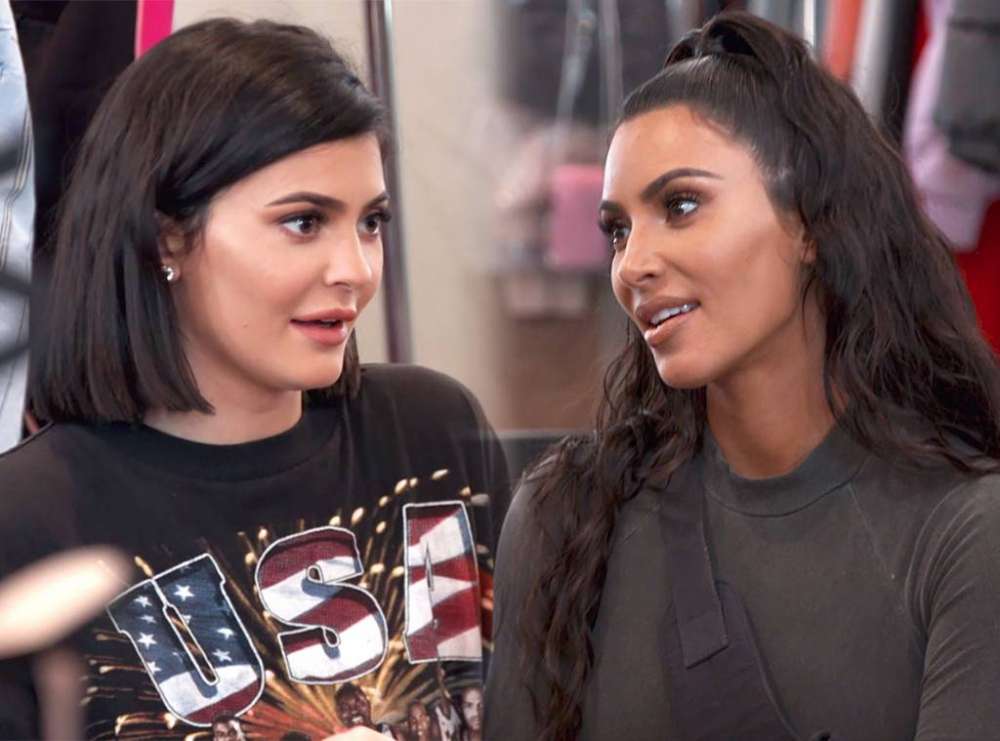 Kim Kardashian and Kylie Jenner are arguably the biggest social media stars in the world right now, and possibly even the wealthiest. This past summer, Forbes Magazine released a controversial issue with Kylie on the cover.

Kylie was described as a “self-made billionaire” due to the empire she created, Kylie Cosmetics. Some criticized the decision for the use of the word “self-made,” which social media users considered as a term for those who don’t already have a platform on TV before they start marketing and selling a product.

Whether the term is appropriate or not, Kylie and Kim decided to bring their resources and industriousness together; they’re going to create a new perfume line.

As of the family know, Kim runs KKW Beauty and Kylie has Kylie Cosmetics. The pair are gearing up to create a new perfume under Kim’s KKW umbrella. During the season premiere of Keeping Up With The Kardashians last night, their partnership was revealed.

In one part of the episode, Kim and Kylie tested out several different scents packaged in Givaudan bottles. It’s currently not known how many fragrances they’ll create, but Kim is notorious for releasing brands in trios rather than as singles.

Kim and Kylie have actually worked together before. Following Kim’s launch of KKW Beauty, Kim created a lipstick set with Kylie’s company, Kylie Cosmetics in April 2017, which made $13.5 million following its launch. This marks just another entrepreneurial venture for the Kardashian/Jenner clan.

It’ll be a busy time for Kylie and Kim, considering the two just had children together. Kylie welcomed Stormi Webster into the world as did Kim Kardashian with Chicago.

Nonetheless, if Kylie and Kim start up another company, the 21-year-old makeup mogul could land on the cover of Forbes magazine for the second time. Last year, Forbes labeled Kylie Cosmetics, which started in 2016, as an $800,000,000 company. Its headquarters are actually in Tripoli, Lebanon, rather than in the United States.