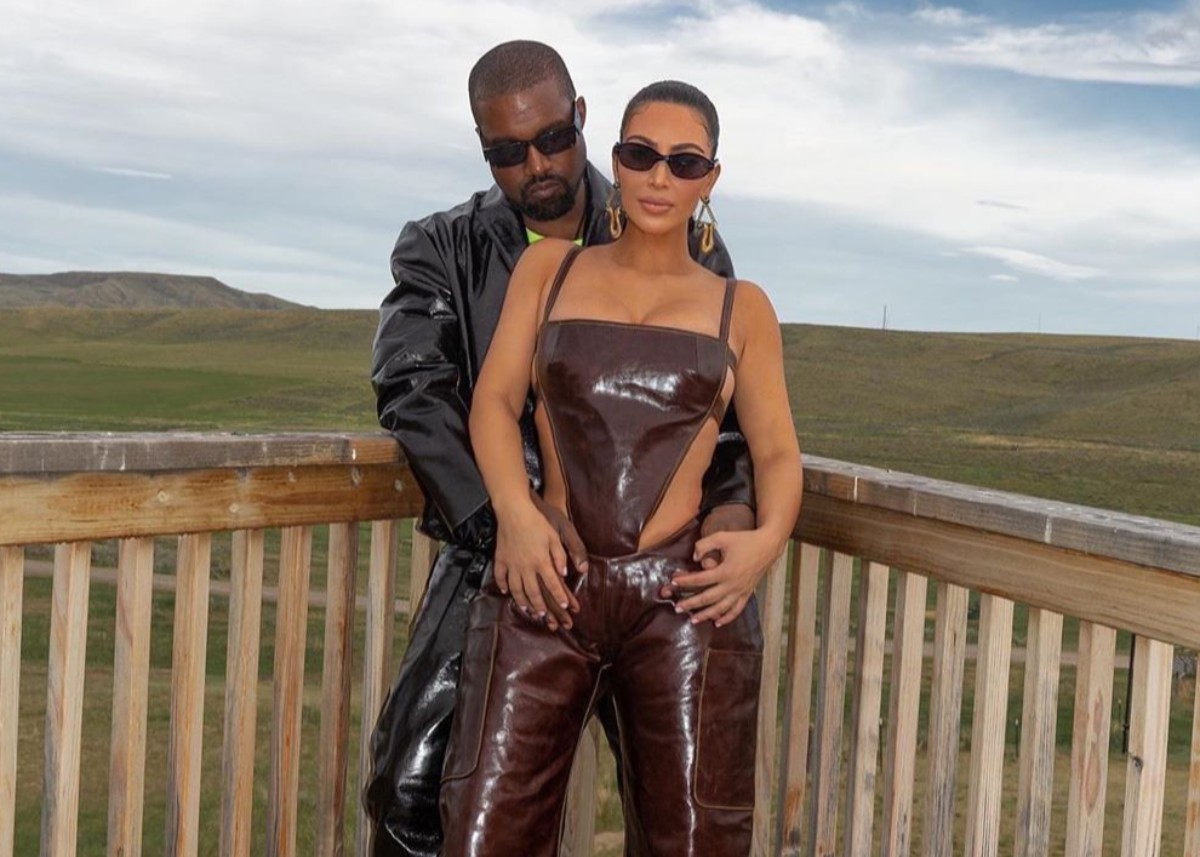 Kim Kardashian and Kanye West will live apart, according to a new report by People magazine. The couple’s marriage has been under intense scrutiny, and many believe they are on the verge of divorce. People Magazine reported that they have come to a mutual and happy decision to live apart while Kanye West continues to work on his presidential campaign. Not everyone is buying the explanation and some believe that the couple, has in fact separated. The report comes after Kim Kardashian, Kanye West, and the couple’s four children North (7), Saint (4), Chicago (2), and Psalm (15 months) spent a vacation in the Dominican Republic and Miami, Florida. Now, Kanye West is living in Wyoming and Kim Kardashian is living in Los Angeles.

Upon arriving home to Los Angeles, Kim West only brought Saint, Chicago, and Psalm with her. North West spent some time solo in Wyoming with her dad. Kanye shared a sweet photo of the father and daughter while standing near a body of water where he titled the pic, “Daddy daughter time.”

It appears that whatever set up they have enacted is working well for them. Whether this is a trial run for separation, is in fact a separation, or if it’s the only way of saving their marriage remains to be seen.  If things are moving closer towards a legal divorce, Kim and Kanye aren’t letting the public know.

You may see the adorable picture of North and Kanye below.

People quoted a source who said that Kim Kardashian is happy to be back in Los Angeles and found traveling for weeks in the Dominican Republic and Miami, Florida hard with four young children. The outlet continued to stated that Kanye West wants to live in Wyoming and it appears he is making it his permanent residence.

Kim Kardashian Is 'Happy' as She Returns to L.A. While Kanye West Stays in Wyoming: It's 'Where He Wants to Live'​ https://t.co/Sos2Fvt6wX

What do you think? Can Kim Kardashian’s and Kanye West’s marriage survive living apart? Do you think if Kanye lives in Wyoming and Kim lives in Los Angeles they will grow so far apart they will eventually divorce? Do you think they may just live apart and have separate homes while they co-parent their children? 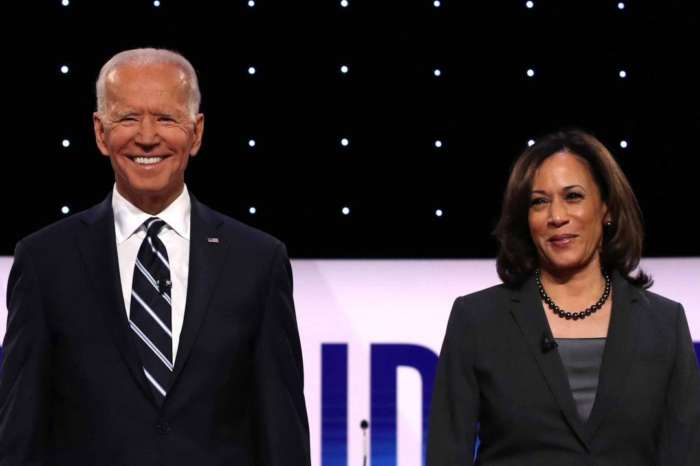