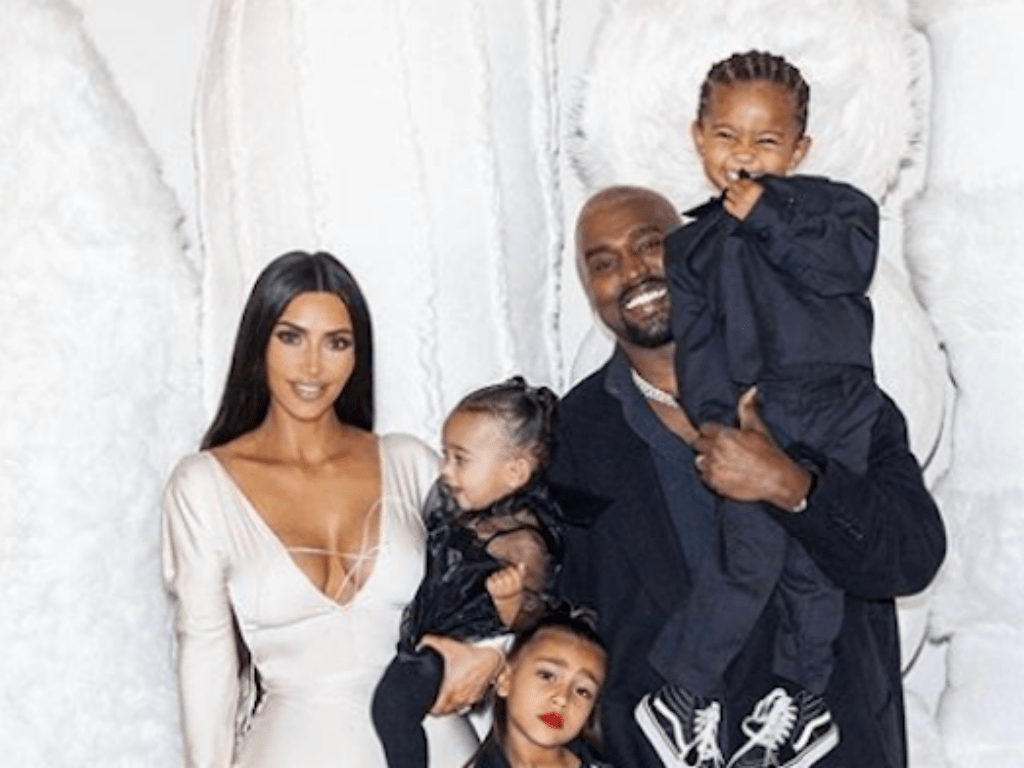 It is a family of six for Kim Kardashian West and Kanye West, who have welcomed baby number four via a surrogate. The birth announcement of their second son was shared on social media, with the famous couple sharing zero details right now.

Kim Kardashian took to Twitter to simply say her son was here and perfect. She later Tweeted the baby boy looks exactly like his older sister, Chicago.

The proud parents have not revealed the name of their son, but the KKW Beauty mogul has dropped some hints since she let the world know they were expecting their fourth child.

The Keeping Up With The Kardashians star admitted to People magazine that she wanted to find an Armenian name for her last child. Rob was on the table, after her late father Robert Kardashian, as well as her only brother.

However, Kardashian West told Jimmy Kimmel since it was so different from her other three children’s name, she wasn’t sure if it was the right for her son. The name popped up again at her CBD themed baby shower, when the now mother of four zoomed in on a note on the wall saying the name “Robert Harut.”

Harut is an Armenian word which means “he has risen.” If that is the name the West’s chose for their son, they could call him Harut. The name would be more in line with the unique monikers of North, Saint, and Chicago.

Kim Kardashian West and Kanye West have welcomed their second son. The famous pair are officially the parents of four children. They are keeping the name secret, but fans are not holding back with their suggestions for the newest member of the Kardashian clan.

I surprised @KrisJenner with 6 of her grandchildren. Then I surprised her with one more. Sending love to you, @KimKardashian and @KanyeWest! @kourtneykardash pic.twitter.com/7SzHA2sahM

Yeezy is a top contender after West. Sunday is another option in light of all success West has had around his church services. Easton is a name the reality TV star was throwing around before Saint was born, but West reportedly did not like it. Wild, Mid, Gold, Kanye Jr., and South are just a few out there names social media has thrown out.

Whatever the name Kanye West and Kim Kardashian choose for their son, it will not be ordinary, like Mike or Paul. Even if Robert is chosen, they will likely have a unique middle name and refer to their son by that name.

What are your thoughts on names for the newest West baby? 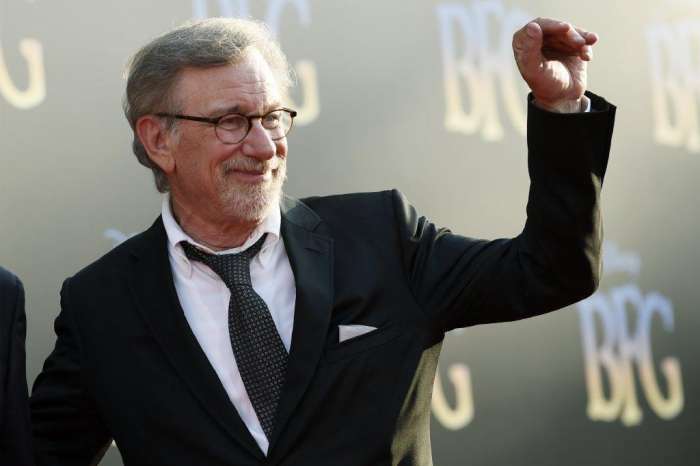