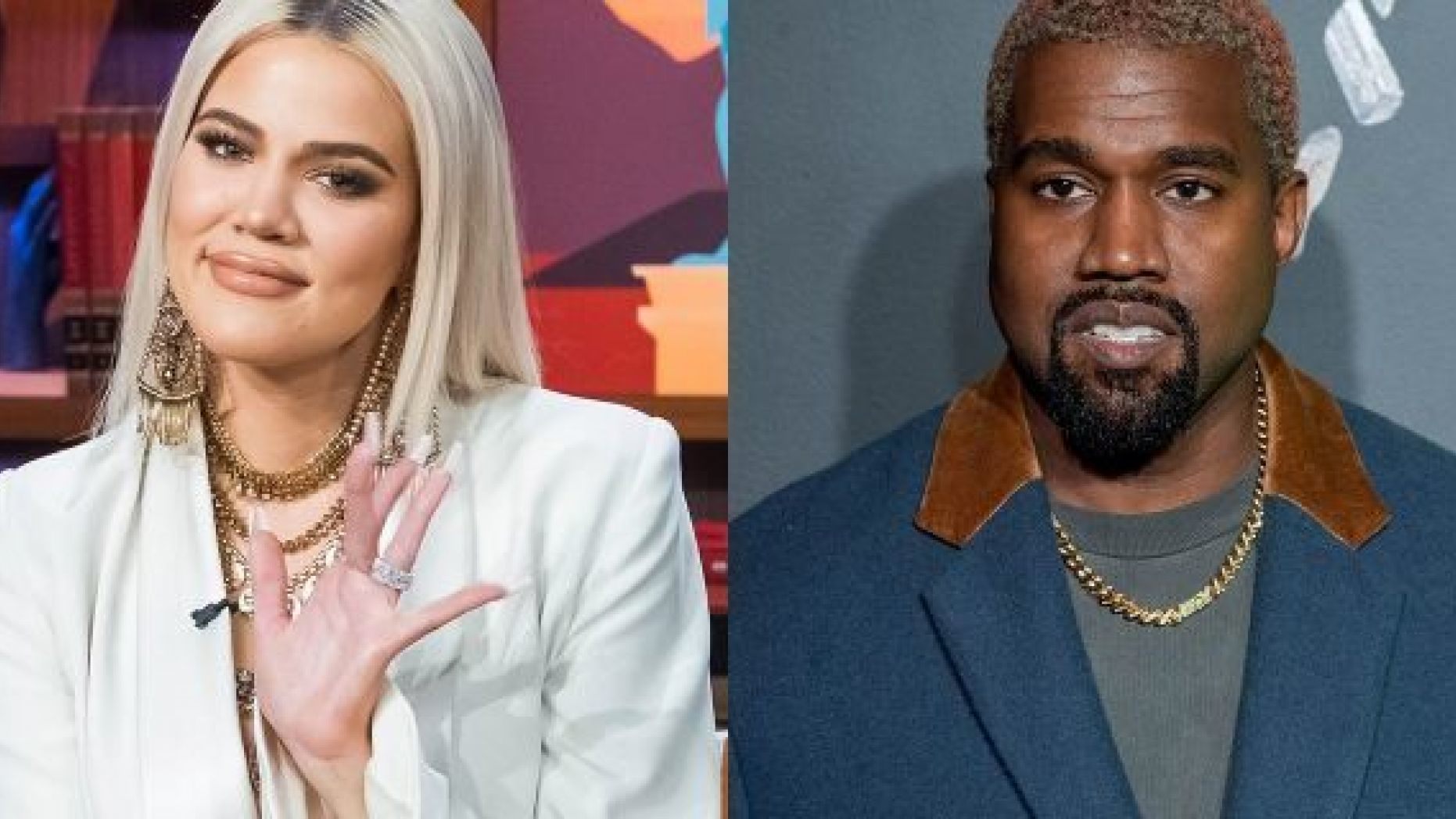 Kim Kardashian will always have her sister’s back. More than anyone else, Kim wants Khloe to have the ‘Happily Ever After’ she deserves.

If that means she has to step in herself, then so be it. Kim and Kanye allegedly want to play matchmaker for the newly single mother of one.

Ever since Tristan Thompson hooked up with Kylie Jenner’s BFF, Khloe has been closed off to even the idea of entertaining another man. Kim, on the other hand, doesn’t want her sister to think every man is like her ex-boyfriend.

After all, the ‘KUWK’ star did have to kiss some frogs in order to find her Prince Charming, Kanye West. Kim believes that her sister needs to change her taste in men.

An insider told Hollywood Life: “Kim wants Khloe to stay far away from athletes and go for an artist the next time, preferably someone in the music business. Just look at how well it has worked out for Kim. She is so happy she stopped dating the jocks, and giving Kanye a chance was the best choice ever.”

Kanye feels like he is the ‘Godfather’ of the Kardashian family and is happy to help.

“She wants Khloe to follow her lead and is more than ready to help in her search. Kim knows a ton of people through Kanye and has already offered to get him to help. Kanye and Kim both want to see Khloe happy and in love, and want to set her up with a musician.”

For right now, the 34-year-old is choosing to focus on herself and her daughter True. She is currently planning her baby’s first birthday.

She has to figure out how to out her and Tristan’s differences aside to celebrate the milestone together.

Who do you think Khloe Kardashian should date next? 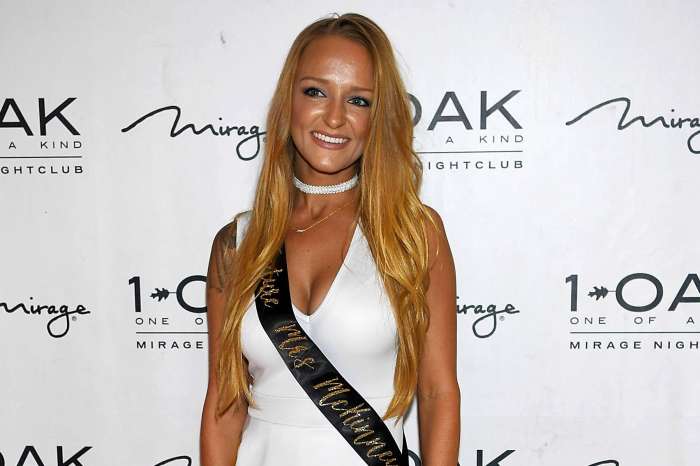