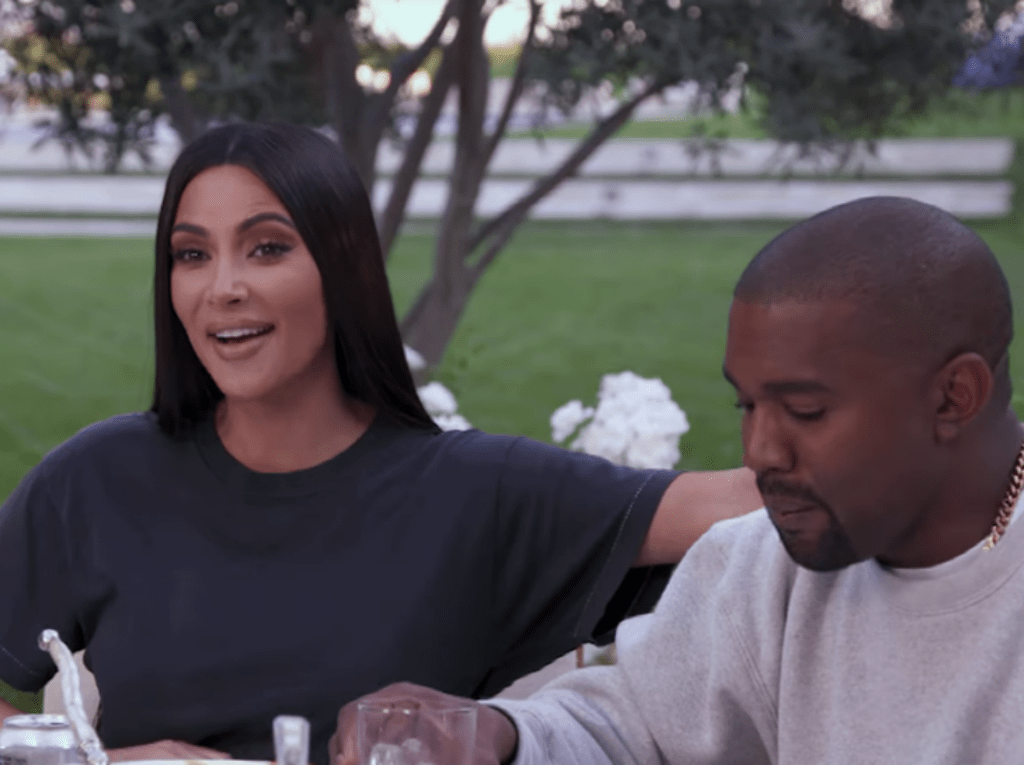 Kim Kardashian and Kanye West have shared not only a photo of their fourth child but also his very unique name.

One week after the famous couple welcomed their second son, they are giving fans a glimpse of the adorable little guy, along with finally cluing people in on his name. The newest member of the West family has just as an unusual moniker as his siblings. His name is Psalm West.

The KKW Beauty mogul shared a picture of her one-week-old son, sleeping peacefully in his crib. She included in the message how special this year’s mother day was since their baby born was born a couple of days before. In a Tweet, which is a text message to her husband, is the name Psalm West.

Although the child’s name is unusual, it does make sense considering how important Kanye’s Sunday Service has become to the family. Over the past couple of months his services full of inspirational gospel music, also called Psalms, have been all the rage. West’s Coachella service was one for the books, with the live music making his service a massive success each week.

The name Psalm was not on the list of names Kardashian revealed they were thinking of naming their son. Robert was at the top of the list, but the Keeping Up With The Kardashian star didn’t feel it went with all of her other children’s unique names. At one-point, Kardashian admitted she truly wanted an Armenian name for her last child, but it looks like she decided to go a different route.

Last Friday, Kardashian announced her, and West family was now complete with their newest son. Psalm was born via a surrogate, just like his big sister Chicago. When news broke the couple was expecting again, TMZ revealed the famous couple had to choose a new surrogate because the one who carried Chicago was pregnant with her own child.

“Kim and Kanye were both present for the hospital birth on Thursday. They are ecstatic. Their little boy is super cute and looks like Kim,” an insider close to the couple shared with People magazine shortly after the baby news broke.

Kanye West and Kim Kardashian West have shared the name of their baby son. Psalm West joins big sister North, big brother Saint and of course Chi. What do you think about the name? 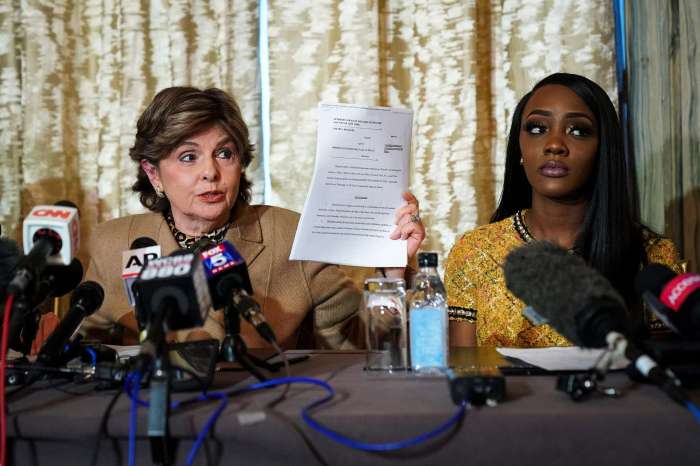 R. Kelly Blames "The Devil" In Sexual Assault Case Against Him From Faith Rodgers