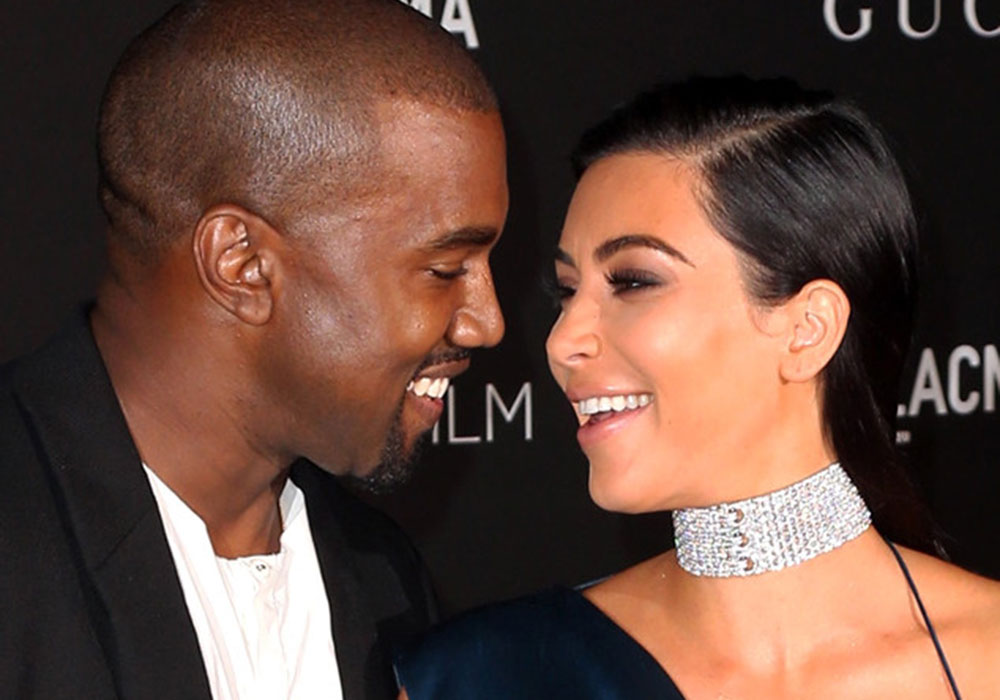 Kim Kardashian and Kanye West arrived for his outdoor Sunday morning church service and the paparazzi was waiting in the wings and captured some amazing footage. Kanye began the church in January and it’s become increasingly popular with many people in attendance and others wondering if Kim and Kanye will soon open their own brick and martyr church. Last Sunday, X170nline captured video footage of Kim Kardashian and North West wearing matching snakeskin outfits as they made their way to the service.

You can see footage of the children playing together as they headed to the gathering spot. One week ago, Kanye West’s church service went viral as rapper and preacher DMX delivered a motivational sermon that resulted in plenty of Amens, Hallelujahs, and joyful praise and worship.

You can check out the exclusive video X17Online captured during church arrivals in the video player below.

DMX isn’t the only celebrity to visit Kanye’s church and with his and Kim’s popularity, it seems this church has a very good chance of growing into something phenomenal.

For instance, at Sunday’s service, recently engaged couple Orlando Bloom and Katy Perry was in attendance. The couple appeared happy and in love and Katy looked gorgeous in a pale pink gown.

It shouldn’t’ be a surprise to see Katy Perry and Orlando Bloom at Kanye’s church as she started her career as a Christian artist under her real name: Katy Hudson.

Yes, before there was Katy Perry, there was the Christian teen artist Katy Hudson. The eponymous album was released on February 8, 2001. Now that she’s attending Kim’s and Kanye’s church, fans want to know if Katy Perry may return to her Gospel roots and sing some praise and worship for the service.

What do you think of Kim’s and Kanye’s new church? Do you think they will eventually outgrow the woods and move into a building?

Would you attend Kanye West’s church if you could? 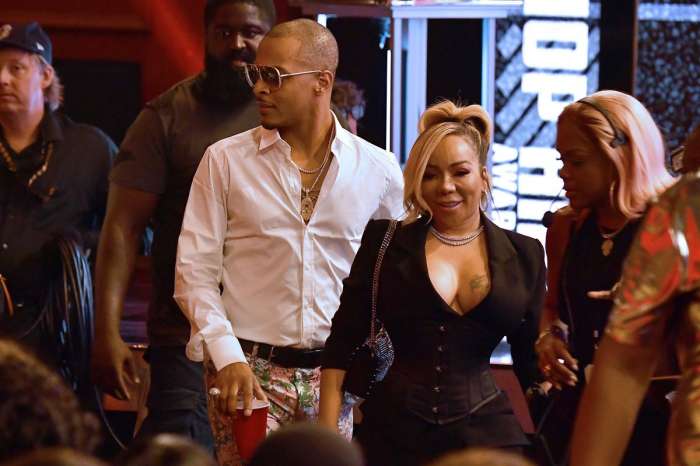 Tiny Harris Gushes Over Her Family With A Photo From The Kids' Choice Awards - People Are Nosy And Judgemental About How She Handled T.I.'s Cheating