Kim Kardashian Allegedly ‘Relieved’ That Kourtney Kardashian Is Stepping Back From KUWK: ‘She Was Over The Fighting And Kourtney’s Attitude’ 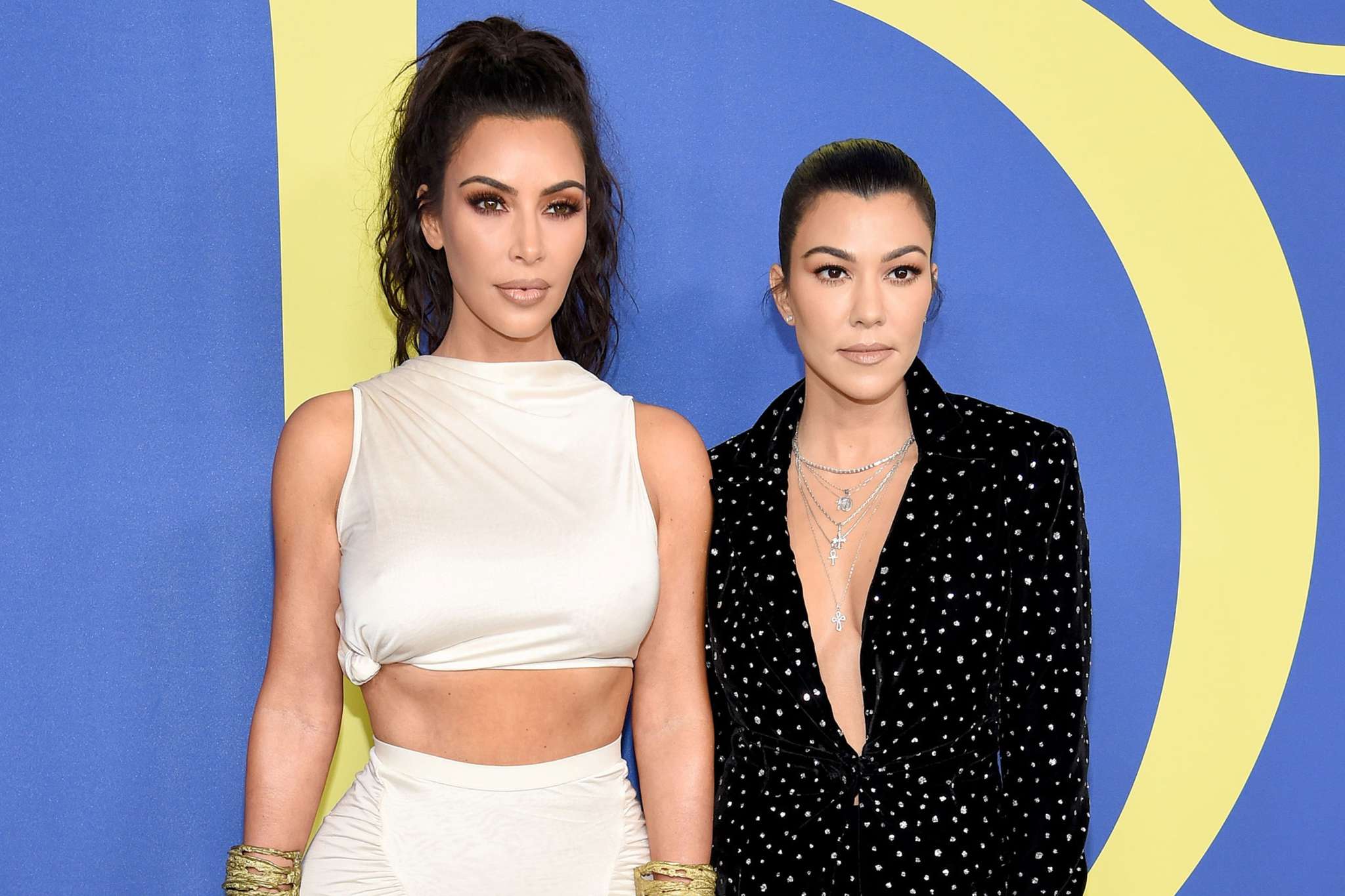 Keeping Up With the Kardashians is the show what shot the KarJenner family to fame after the sex tape scandal involving Kim Kardashian and Ray J. Kourtney Kardashian recently announced that she is stepping back from the show to spend more time with her family and Kim is allegedly relieved.

If you still watch the decade-long reality show, you’d know that it centers mainly around the three Kardashian sisters and their momager Kris Jenner. Kendall and Kylie Jenner haven’t been as big of a part of the show since they both have been focusing on their blossoming careers.

An argument during the last season of the show went viral with Kim telling Kourtney she’s the ‘least interesting’ to look at and the mother of three explaining that she doesn’t care about working as hard as her sisters. Since then, the relationship between Kim and Kourtney has been on the rocks to the point where the siblings can barely film without arguing.

Radar Online reported that their feud is even worse off-camera. Kris has been worried that the bond between her two oldest may be permanently broken.

However, Kourtney deciding to quit the show, for the time being, gives Kim a break from her sister and allows them to rebuild their crumbling relationship.

‘Although Kim will always love Kourtney, she just doesn’t like her very much right now. She is relieved that she isn’t going to be forced to film with someone who really doesn’t want to be there. She was over the fighting and Kourtney’s attitude,’ a source close to the family explained.

This comes after the 40-year-old told Entertainment Tonight: ‘I just decided to spend more time as a mom and put more of my energy there. But I’m not saying goodbye. I think you’ll have to see more of it on the new season, season 18. It isn’t airing yet but it’s being filmed.’

Hopefully, Kourtney’s time off gives the two a chance to find some common ground. 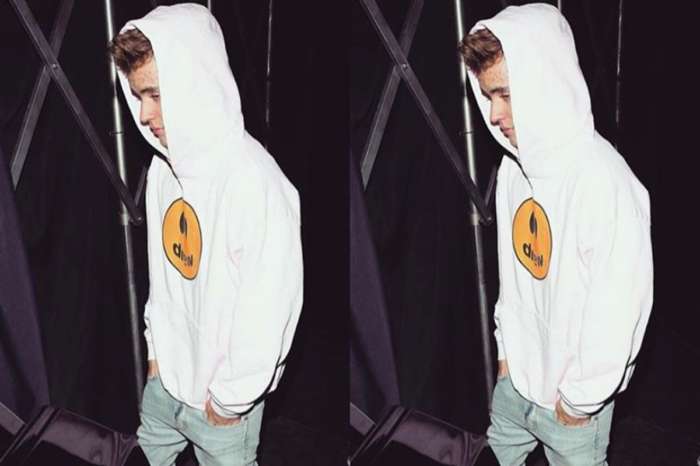