Kim DePaola Fights With Melissa Gorga And Teresa Giudice On Social Media Over Disastrous Posche Fashion Show – Will The ‘RHONJ’ Get Over The Madness?

It appears that she will never get over the madness that occurred at her Posche fashion show.

DePaola, aslso known as Kim D., recently held another fashion show in collaboration with Posche, her popular boutique in Allendale, New Jersey, where she sells items such as handbags, shoes, and jewelry.

She normally hosts such an event to promote her brand, but this time around the fashion show that took place at the Waterside Restaurant in North Bergen was a fundraiser for the families of two shooting victims.

About a month ago, two men – Aaron Anderson and Antonio Vega – were found dead in a car that belongs to Kim D.

Kim D., who made no secret of her romance with Tom Giacomaro, also known as New Jersey’s “King of Con,” who was locked up for 13 years in jail for defrauding investors out of $73 million, spoke to several media outlets and said she had nothing to do with the crime.

She also explained that one of the victims was a friend of her son, Chris.

Planning next adventure !!! What a fabulous trip and a beautiful end to my next chapter !!!! #blessedwithfriendship #independentwoman #allaboutbiz #mastros #beverlyhills #doingme

DePaola, who has been known for creating drama amongst the cast members, delivered a fashion show that will be remembered – it included fights, harsh words, and insults.

@marcellavilla you are my little sweetheart !! Last night you showed me your true loyalty !! We cherish you at Posche !!! Thank u love ?

A source spoke to AATRH and said DePaola and her team set up the drama by attacking cast members.

The spy shared: “Kim’s crew of young employees/friends got involved for absolutely no reason; they were acting like trash and embarrassing themselves and the store. They ran over from a different area of the room to defend Kim. Kim came at Teresa first; it was almost as if Kim and her girls had planned to ambush Teresa.”

Thank you @therealhousewivesnewjersey ? You got it right, our girl @kaylarobinson rocked this jumpsuit like no other! Posche for the win ??

She called Giudice dumb and shared a picture that compared Kayla Robinson, her right-hand woman and Gorga wearing the same outfit and made clear that her co-star did not have the right body for the outfit. 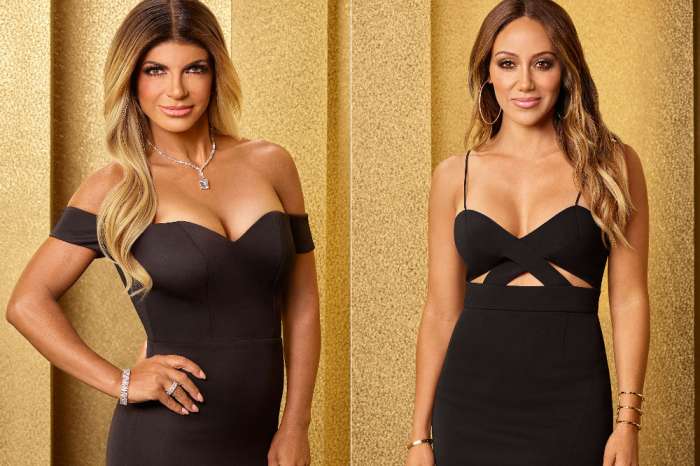 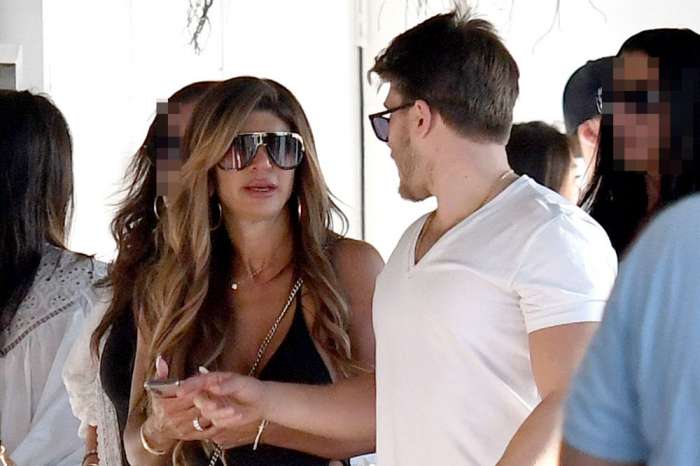 Teresa Giudice’s Former Co-Star Claims She Knew About The Cheating, Her ‘Whole Life Is A Lie’

Johnny Depp Says He Regrets Ever Becoming An Actor - Here’s Why!