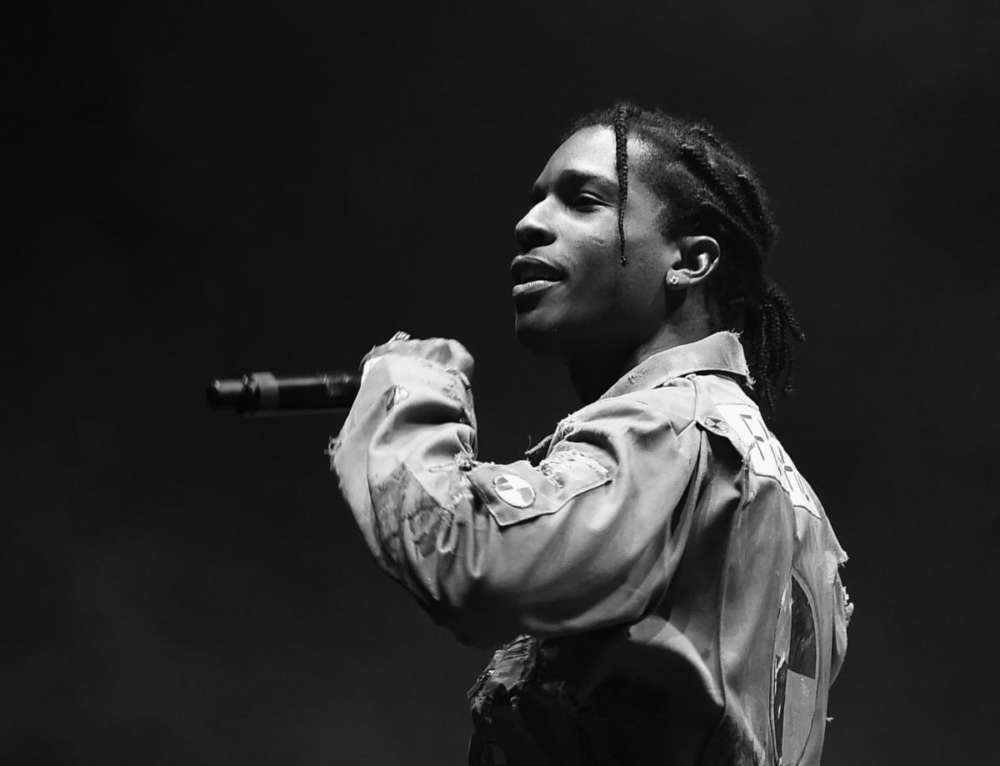 According to a report from AceShowBiz, Kim Kardashian recently revealed that she and her husband, Kanye West, would be joining the fight to have A$AP Rocky released from a Swedish jail. It was reported earlier in the week that Wendy urged the celebrity duo to help the imprisoned American hip-hop artist, leading some to believe Wendy helped the A$AP Mob member’s cause.

If the rumors are true, Kim Kardashian and Kanye West are now gearing up to get ready to help the rapper, considering both parties, Kim and Kanye, have already spoken with the president and administration members privately on a number of occasions. Reported first by TMZ, the president apparently has his team working to have the recording artist freed from jail.

The same source said to the outlet that Kanye and Kim first found out about the rapper’s problems a couple of weeks after it happened. Kim began pushing Kanye to start trying to communicate with Trump’s son-in-law, Jared Kushner, whom she has a good relationship with on account of her previous work in the White House.

Reportedly, the president acknowledged there was something fishy and suspicious about the case. TMZ stated that the Secretary of State, Mike Pompeo, also got involved as well and released several officials to get into contact with the Swedish authorities.

Even though the president’s subordinates were making an effort to free A$AP Rocky, the Congressional Black Caucus appeared unpleased with the work of Trump’s administration thus far.

Hakeem Jeffries, from New York, stated in a press conference that he believes authorities have been targeting rappers in the United States, including in New York, however, he believes it’s now a “global phenomenon.”

As it was previously reported, A$AP Rocky, née Rakim Mayers, was booked by the Swedish police on the 2nd of July regarding a street brawl that broke out between him and other men. Allegedly, the perpetrators were following and harassing the rapper and his crew for blocks.

Thus far, prosecutors are trying to determine whether A$AP Rocky will be charged or not. Moreover, prosecutors may try and buy more time, in other words, extending the amount of time the rapper will be behind bars. 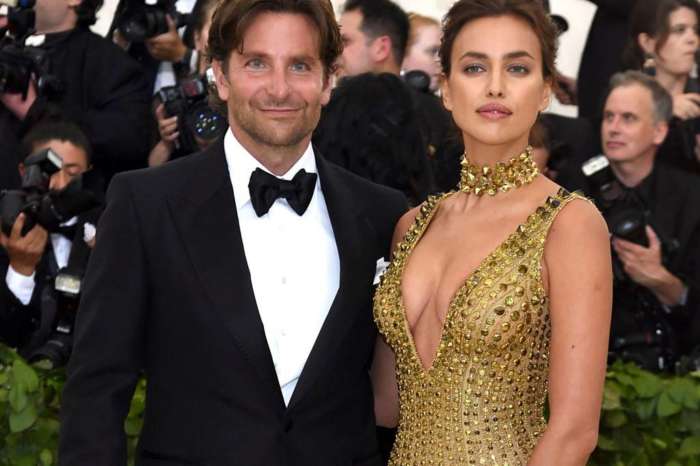