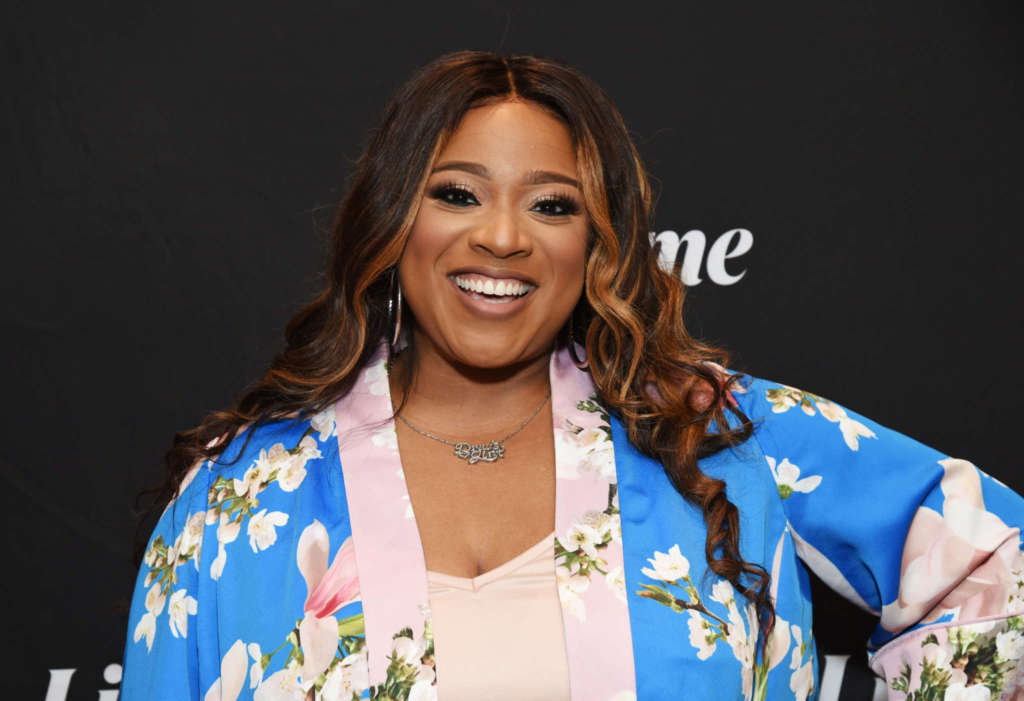 Even though her career is exploding, the gospel singer, Kierra Sheard, didn’t always find it so easy, Page Six revealed. The outlet claims Kierra closed out the June BET Awards this year with her mother, Karen Clark Sheard.

According to the gospel star, there were moments during her career where she genuinely felt like it was time to throw in the towel. She claimed it was a struggle on account of her weight, more specifically, industry executives’ perception of her body-type.

Sheard explained that back in 2004, she weighed over 300 pounds. According to Sheard, record label executives told her that she looked like the “Pillsbury doughboy” and they told her it would be better to do photoshoots from the waist up.

The Detroit native also recalled a time when she auditioned for a Broadway play and the casting directors said something to her that was so mean and cruel, that it almost felt like they wanted to break her spirit intentionally.

Happy Happy Birthdaaaaay @tashacobbsleonard! I love you forever! Thank you for everything! I’m seriously grateful for you!

According to Kierra, they didn’t care at all about her feelings as a human, and it’s been fifteen years since it happened and she still thinks about it all of the time. Since then, however, Sheard has begun a clothing line called Eleven60 and it’s for “full-figured women.”

Her career has continued to soar. These days, she’s engaged to her fiancé, Jordan Kelly, and they’re gearing up to get married in May 2021. Sheard just dropped her last record in April of this year.

As most know, Kierra isn’t the only female celebrity to struggle with body image issues. Earlier this year, Adele, who’s famous for not only her tremendous singing voice but also her full-figure body, revealed a new IG post in which she appeared to lose over 100 pounds.

While many people online congratulated her vehemently, there were detractors who argued against her choice, stating that Adele’s weight was part of her persona and that she merely caved to the demands of a sexist society that demands women to look a certain way. 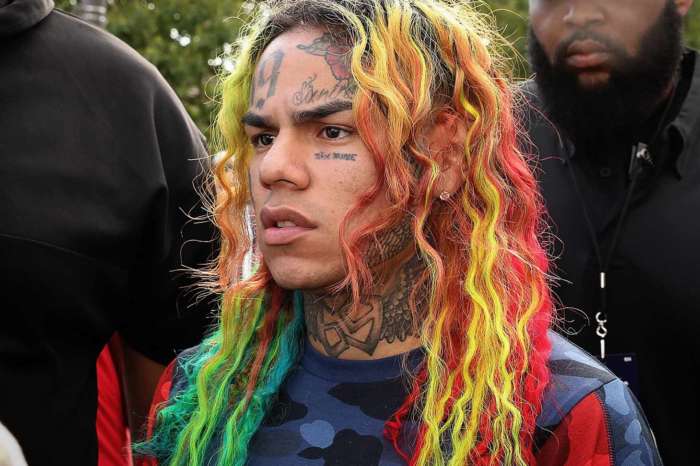