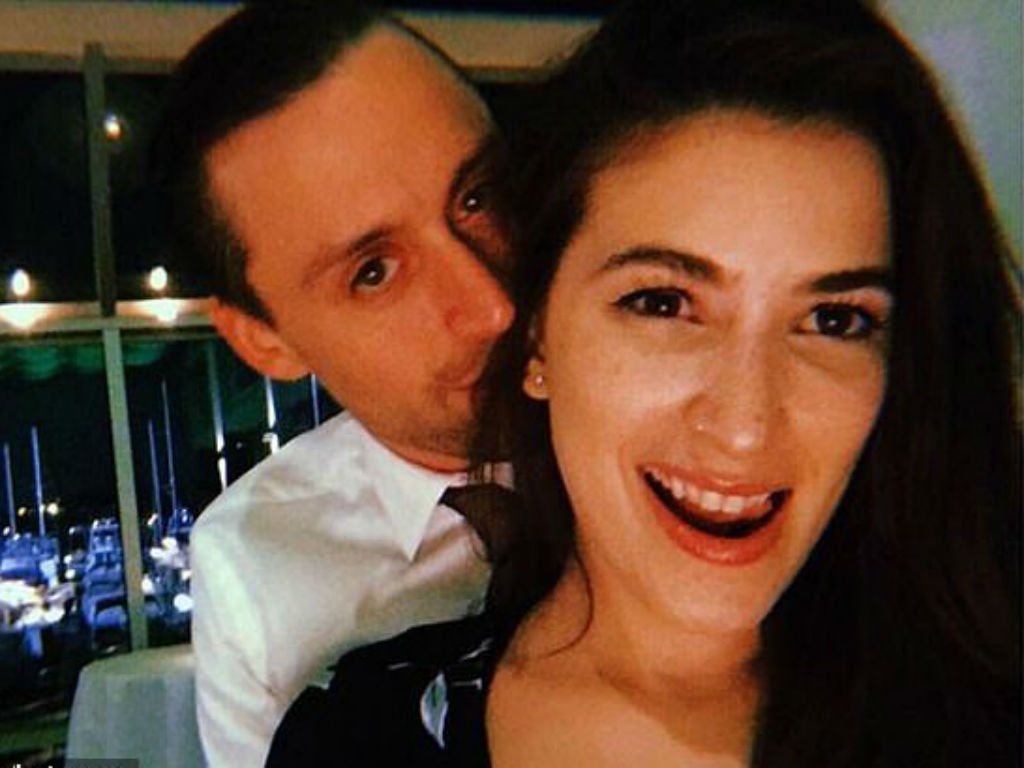 Succession star Kieran Culkin and his wife, Jazz Charton have welcome their first child together.

The couple’s daughter, Kinsey Sioux, was born on Friday, September 13th. Charton used Instagram to announce they have a new addition to the family.

“And just like that our little Kinsey Sioux (‘Zissou’) is home. After 25 hours of laboring at home, we arrived at the hospital too late for any pain meds as I was already dilated and ready to push (if I ever do this again I want ALL THE DRUGS, all of them!) and she was out within the hour during a full moon on Friday the 13th,” the new mom began her lengthy message.

Last May Culkin and Charton shared they would become first-time parents this year. They both admitted it was the best surprise to learn Charton was pregnant. Neither one of them realized until it happened, just how much they wanted a baby. Now she is sharing the highs and lows of being a new parent.

“Of course our daughter was born on Friday the 13th. This is me 4 days postpartum – I live in sexy surgical mesh underwear that’s keeping a world of pain in check, my boobs are engorged, I burst blood vessels In my face from pushing, my big pregnant belly that I loved so much deflated to a mere paunch but it’s all so worth it. I’ve never been more in love, and we’ve never felt more complete,” Charton ended the announcement.

Last month as the couple prepared for their new arrival, Culkin opened up to People magazine about becoming a father.

“I can’t tell you how excited I am. I have little moments every day. Yesterday I was going swimming, and I was thinking, ‘Man, this is going to be great to do with the baby,” the actor revealed.

Can’t wait to be an embarrassing parent with this guy

Culkin and Charton have been married for six years. They met at a bar in New York City and dated for years before getting married. The Succession star is never shy about expressing his love for his beautiful wife.

Life just got a little crazier but a whole lot better for Kieran Culkin and Jazz Charton. The couple has welcomed their first child together, baby Kinsey. Charton proudly showcased her pregnancy on social media so fans can expect her to share the ups and downs of parenthood too.

Congrats to Culkin and Charton on their new daughter.