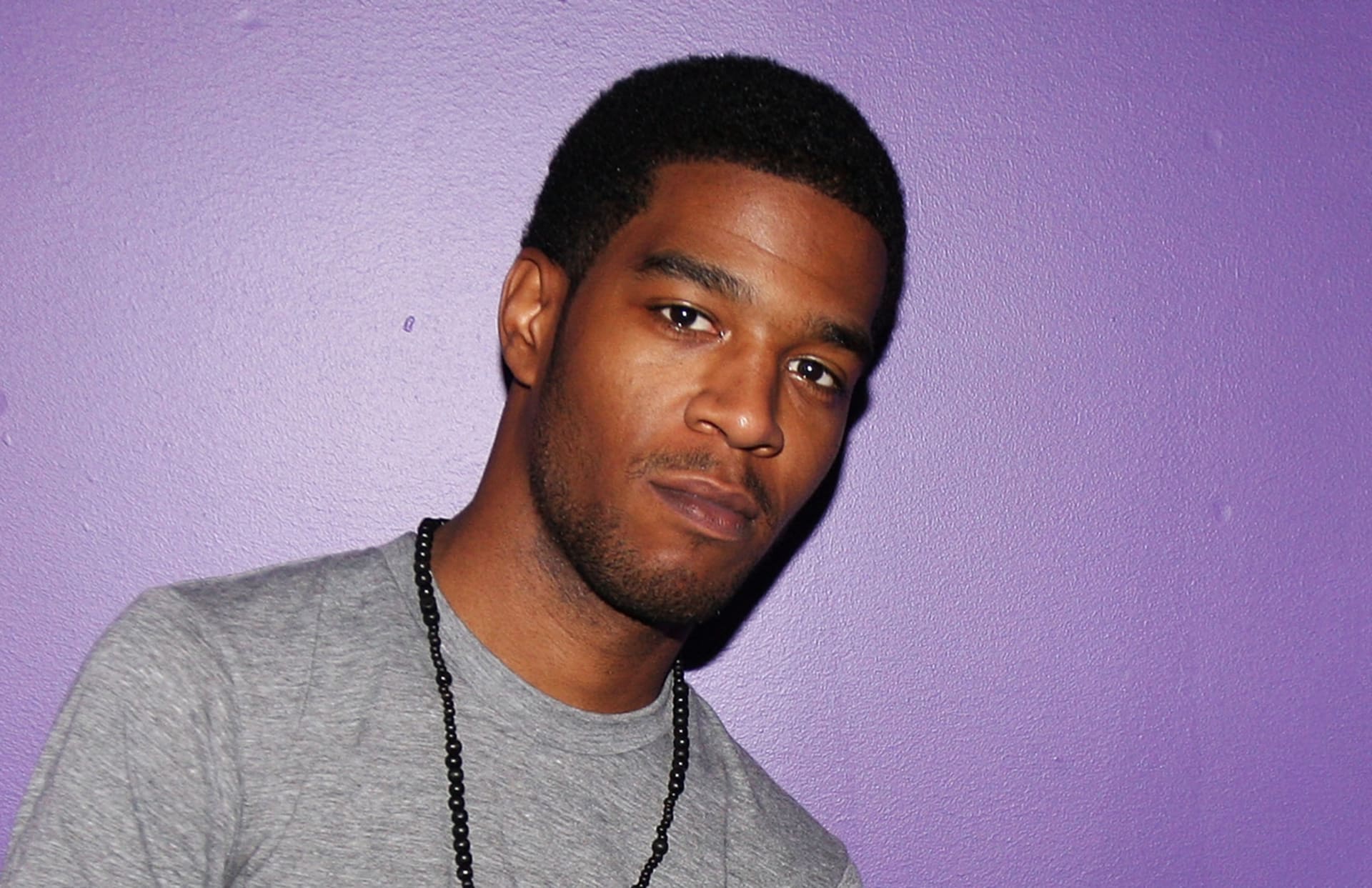 It seems that Kid Cudi reflected on the man that he was and the one he became now, and he decided to try and make some things from his past better. So, he issued an apology to his past girlfriends that he had during his 20s and 30s, women whom he let down back then.

Check out his message, and let’s appreciate the way he came around.

‘I apologize to all my girlfriends in my 20s and early 30s I let down and treated like shit because I wasn’t right. All of my relationships didn’t work out because of me. I had to accept that and find peace and be better,’ he posted on Twitter.

As expected, his fans appreciated the way he acted, and they made sure to praise him in the comments.

Someone said: ‘This is a prime example of why I ride for Scott for the last ten years and will continue to. He acknowledges that he’s human at the end of the day, no matter what. 💕’

A follower posted: ‘It’s about setting an example, he can’t just track every person he’s been with and individually apologize that’s ridiculous.’

Someone else wrote: ‘It takes a lot of growth, courage, and strength to be able to understand that you’re probably the one with the problem and fix up.’

One follower said: ‘It truly takes someone who reached full self-awareness to realize that they were wrong and caused someone else pain. Growth is beautiful and spiritual, and I hope you find the right partner, so you both can flourish in a healthy relationship.’

One other commenter posted this: ‘I love you, man, you’re honestly like the main reason why I keep going in life. Seeing you not give up and realizing your mistakes but making yourself a better person because of them inspires me to be a better person my self. You saved a lot of people’s lives. Thanks, Scott🚀🌔❤️’

Congrats to Cudi for this recent decision and gesture! 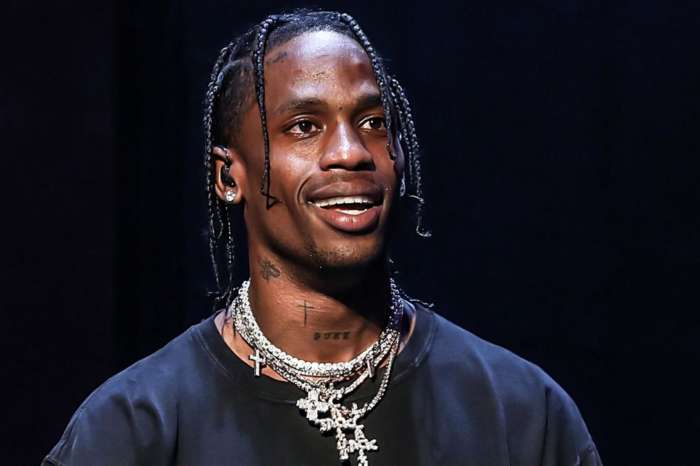 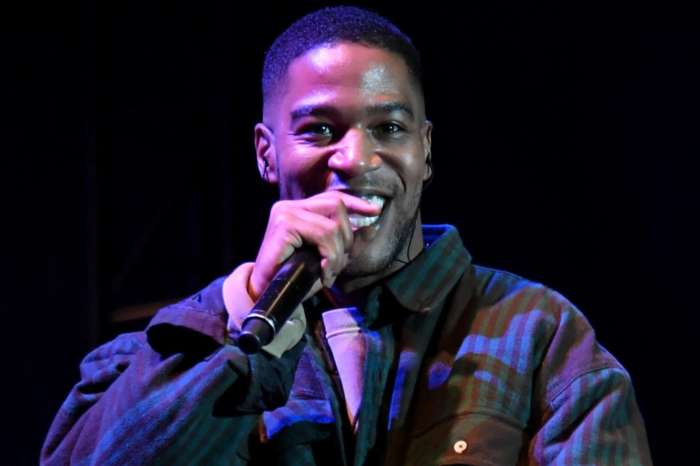 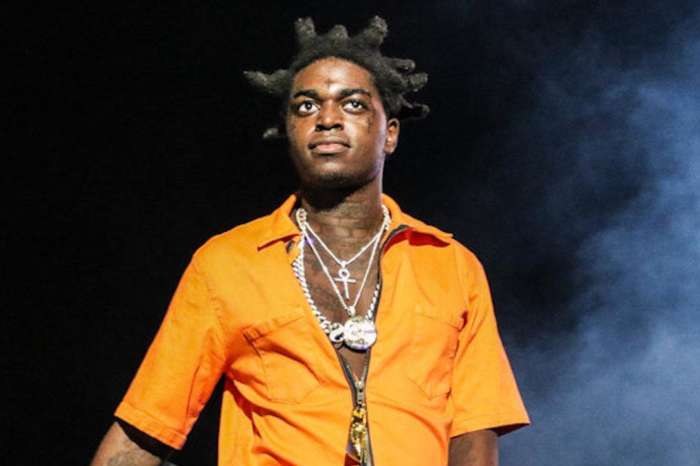 Kodak Black Was Reportedly Involved In A Prison Fight