Kid Buu Speaks After Blac Chyna Scandal And Slams Rumors Claiming That He ‘Put His Hands On Her’ – Meanwhile, Chyna’s Ex, YBN Almighty Jay, Posts A Video With Her On IG 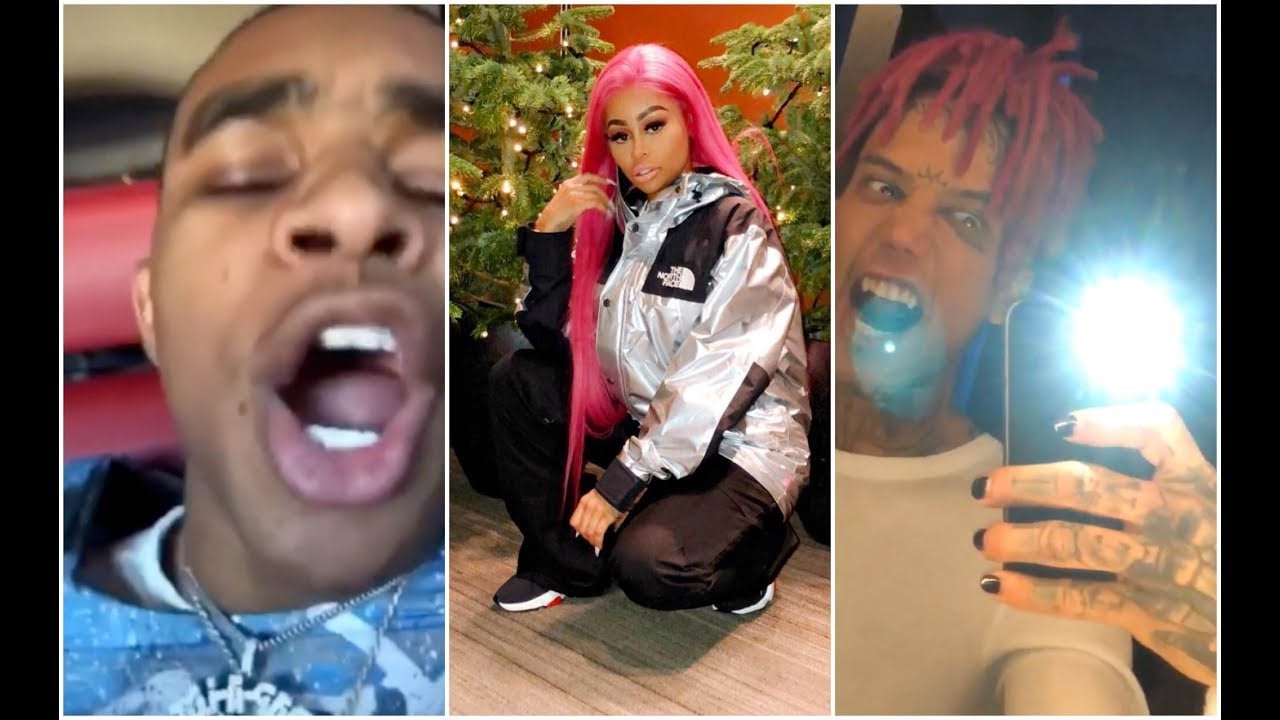 Another day, another Blac Chyna update. The woman has been very present lately in the news especially after she dumped Kid Buu in Hawaii.

It seems that she found out that he cheated on her and triggered a massive scandal that led to the police coming to their hotel to check out what was going on.

Now, Kid Buu talks about the incident for the very first time, and he wants to make one thing clear: he never touched Chyna because, according to him, this is not the way in which he was raised.

Some rumors claimed that he hit Chyna and that’s why the police came, but Buu denies it.

Another follower believes that ‘If he cut that hair, took a shower, and put on a suit he could look very nice.’

Someone else wrote ‘Idk if I believe him, but dudes should avoid Chyna at all cost,’ and another person just wants Chyna to mind her kids: ‘Why can’t she just worry about her kids? Why she always need to be in a relationship?’

Jay slammed her when she started dating Kid Buu, accusing her of hopping too fast from one man to another.

Someone wrote ‘She needs to just stop she is with somebody different everyday 🤦🏽‍♀️ 🤦🏽‍♀️ go be with your kids damn.’

Another follower joked (or not) saying that I’m in the comments like what is everybody talking about. Only to turn my brightness up to see its Black Chyna. I thought that was Alexis Sky 😩’

Someone else has another theory: ‘It’s possible that he just went to check on her. ❤️💜’ 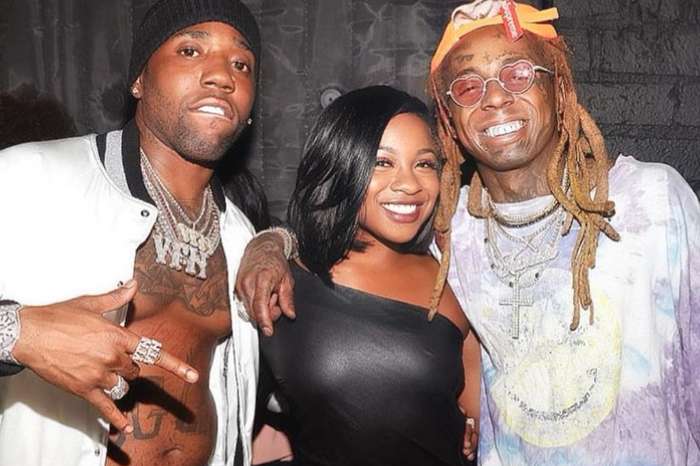