Kid Buu Shades Blac Chyna And Tells Her, ‘You Did Invite The Devil Into Your Home’ – She Responds 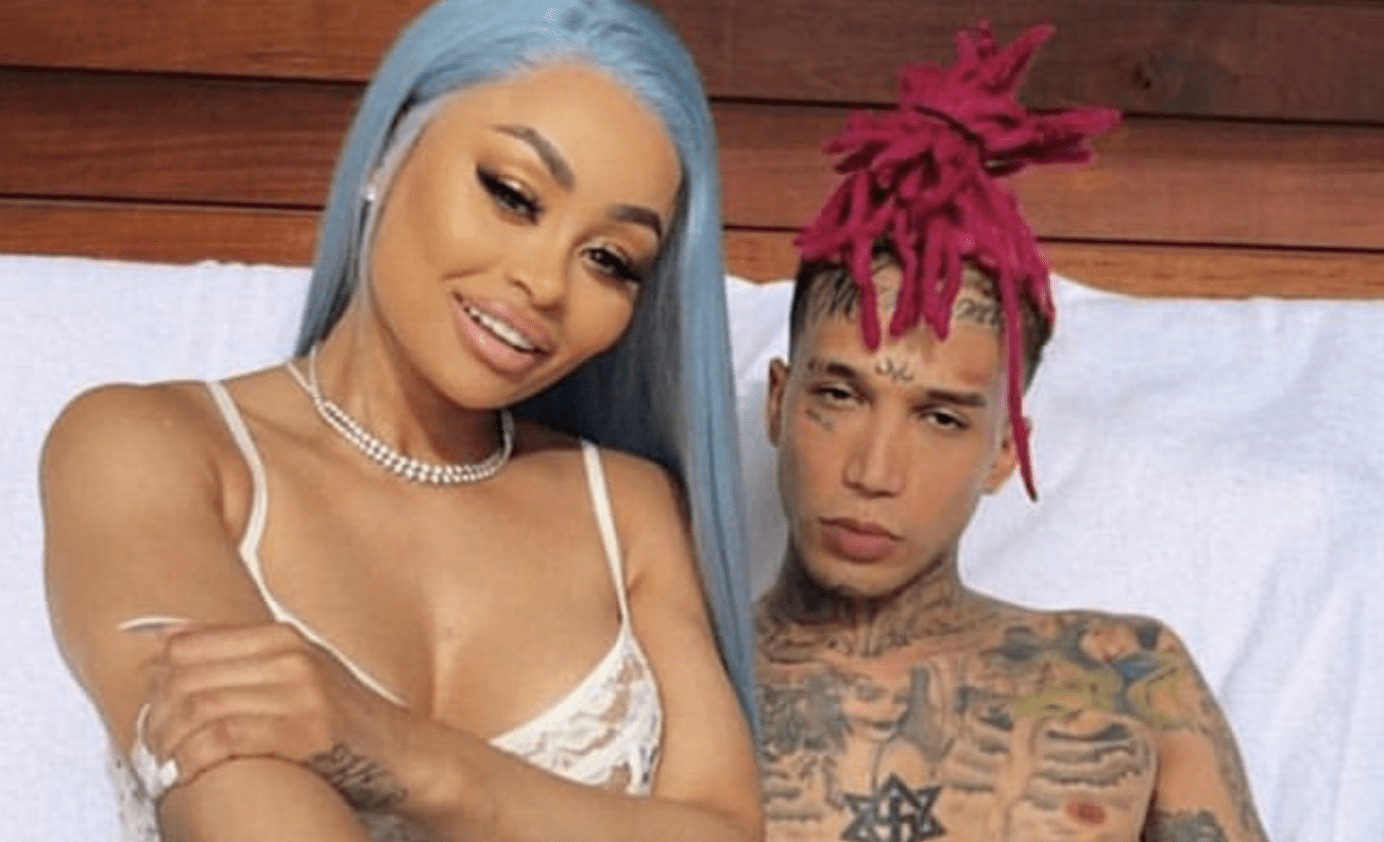 You probably already know that she romance between Blac Chyna and Kid Buu did not last too long. The two of them broke up during their vacay to Hawaii, and the police had to come over to the hotel – it was that nasty.

Anyway, now, Buu is dissing Chyna on Instagram, writing that she did invite the devil in her home, but it was not him. Check out his post below.

Someone wrote ‘Blac Chyna CANNOT keep a man idk why everyone’s moving like they didn’t know this.’

Another follower said that ‘He sounds like an emo teen getting his heart broken for the first time.’

Someone else wrote ‘He mom musta been texting him that in that vid we have seen and he literally ate his phone 😂😆 makes sense.’

See Chyna’s clapback below as well.

A person commented: ‘Contract must be over. On to the next.. hey the bills have to get paid somehow.’

One follower wrote this: ‘Don’t go out your way to find a new man every month! Respect yourself ❣️’

Speaking of Toni, after Chyna flaunted her new mansion online, fans advised her to talk to her mom and make up already. 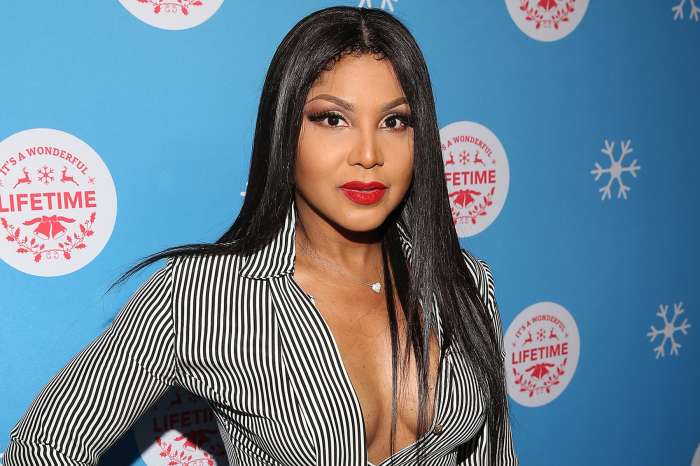