Kid Buu Denies Blac Chyna Dates Men For Money — He Was Attracted To Her Personality And Has A Song About Her! 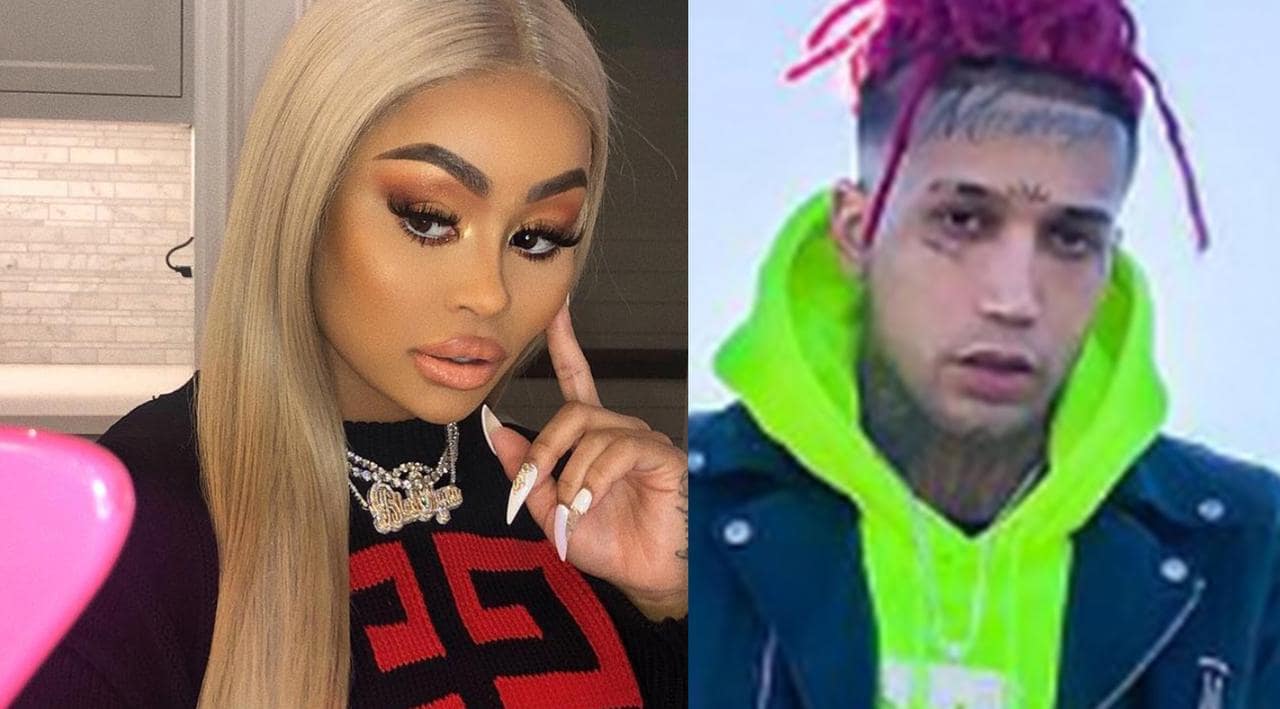 Kid Buu sat down with ‘Big Boy’s Neighborhood’ and got candid on everything from his upbringing to his ‘cloning.’ Additionally, the Soundcloud rapper spilled on his short-lived relationship with Blac Chyna.

Surprisingly, he revealed that he had genuine feelings for Chyna. He didn’t utter a negative word about her.

First off, the 30-year-old rapper met the model through ‘Juju On The Beat’ artist Zay Hilfiger months ago because Chyna is his ‘aunt.’

During the interview with Big Boy, Buu says that Dream Kardashian’s mom is ‘cooler’ than most people think. It wasn’t Chyna’s beauty or status that attracted him to her — it was her personality.

It’s been rumored in the industry that Blac gets paid to date men who are on the come up in order for them to gain more clout. Kid Buu not only vehemently denies these claims, but he revealed that he went off on someone who made the same suggestion because he feels it’s disrespectful to say that she is soliciting her body.

Buu added that they were ‘private’ about their relationship but since he has pink hair he ‘stood out.’ No matter what Chyna chooses to do or say about him, he will never lose respect for her.

The reason the couple broke up was simply that ‘people come and go.’ There is no bad blood between them and he deeply cared for the mother of two.

Although he doesn’t have an official timeline, Kid Buu says they were together for months and his new project ‘Blind For Love 2’ speaks on what went on between them — particularly the song ‘I Wish.’

In non-Chyna related news, the musician also discussed that he practices telepathy 3 months out of the year, which consists of meditation, fasting, and a hiatus from social media. He got candid when he told the story of not finding out who his real dad was until he was a grown man.

You can watch the full interview above. What do you think about Kid Buu’s statements? 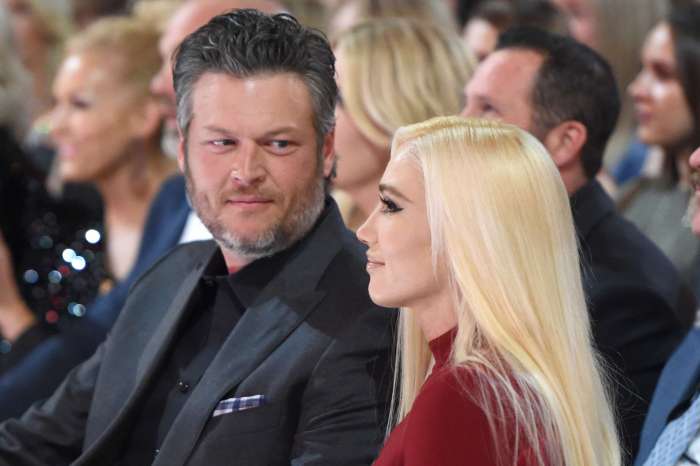