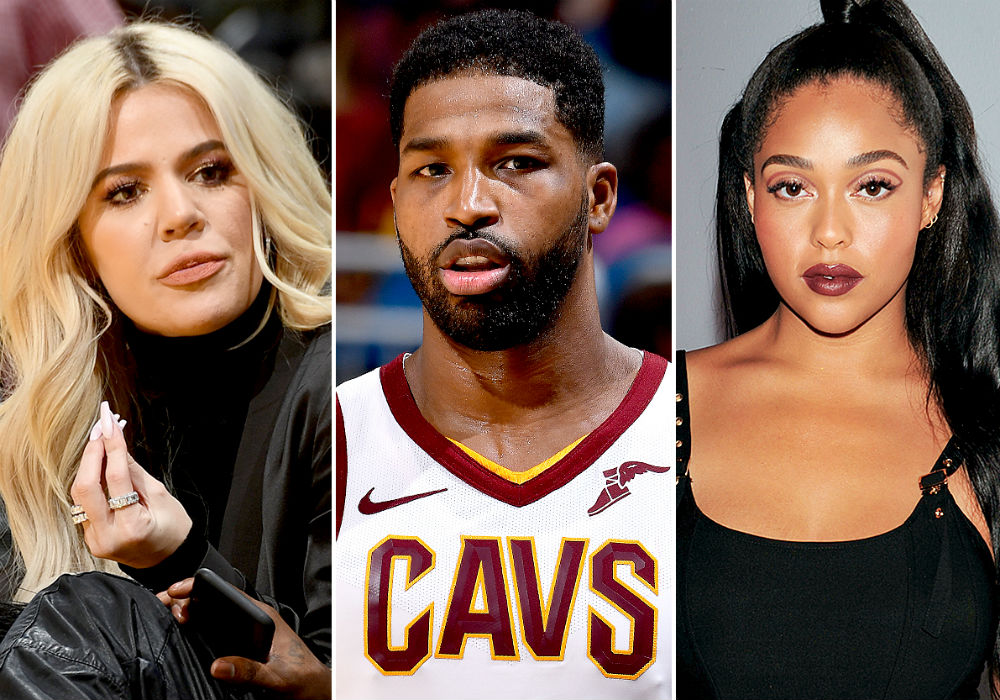 This past weekend, Khloe Kardashian dumped Tristan Thompson after she found out that her baby daddy had hooked up with Kylie Jenner’s bestie Jordyn Woods. And, according to a new report, Keeping Up With the Kardashians cameras caught the moment when Khloe learned of the betrayal.

The 21-year-old Woods reportedly partied with Thompson at a club on Sunday night before going home with him. Insiders say that Woods was spotted leaving Thompson’s house at 7 a.m. the next morning.

Cardi B is standing by Khloé Kardashian because she's "been through it." https://t.co/l2MgdWzphh pic.twitter.com/Hme7IAjRgJ

“Tristan and Jordyn were into each other, they were cuddling and holding hands,” says an insider. “Tristan was rubbing her a**, they were definitely hooking up.”

Since the entire family is in town and filming the upcoming KUWTK season, sources say that Khloe and Tristan’s break-up is going to be a major storyline that will “make for some really good TV” even though the 27-year-old’s latest tryst blindsided her.

“Everything that Khloe is going through with Tristan cheating AGAIN is getting filmed. And it is going to be on the show,” said the source.

On the same day Woods hooked up with Thompson, Khloe commented “Baby girl” on an Instagram selfie that Woods had posted.

Woods’ mom says that Khloe and Jordyn are the “best of friends” and also denied that her daughter hooked up with Thompson. The NBA star also denied the rumors by tweeting “FAKE NEWS.”

Jordyn is a longtime close friend of the Kardashian-Jenner family. Back in September, Khloe and Tristan attended Jordyn’s 21st birthday party at Pinz Bowling Alley in Studio City, California, and cameras caught the couple walking hand-in-hand at the event. And, in 2016 Jordyn modeled for Khloe’s Good American denim line.

Other reports claim that Khloe broke up with Tristan before Valentine’s Day, and she has been living a separate life from Thompson for a while.

If KUWTK cameras have been rolling this whole time, it’s possible they caught what went down and when. So, hopefully, fans will get the true details when the new season airs. And, with Thompson’s long history of infidelity, there should be a lot to unravel if Khloe Kardashian’s breakup is going to be such a significant storyline.

The new season of Keeping Up with the Kardashians premieres March 31st on E!. 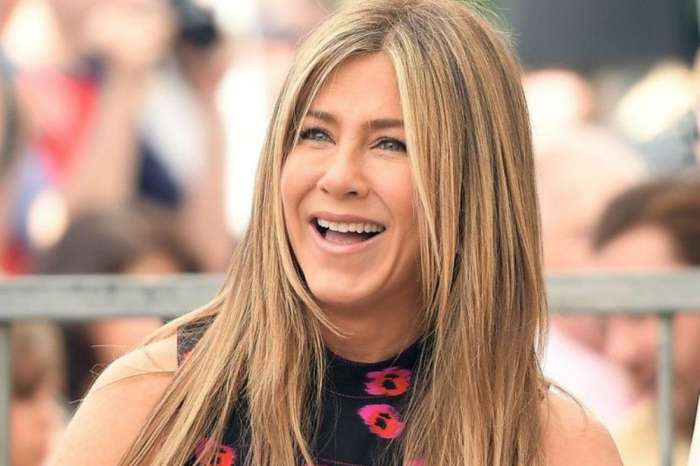 Forget Brad Pitt! Jennifer Aniston Could Be Rekindling Her Romance With John Mayer