Khloe Kardashian’s Friend, Larsa Pippen Shades Jordyn Woods As She Gets Ready To Spill The Tea On The Cheating Drama 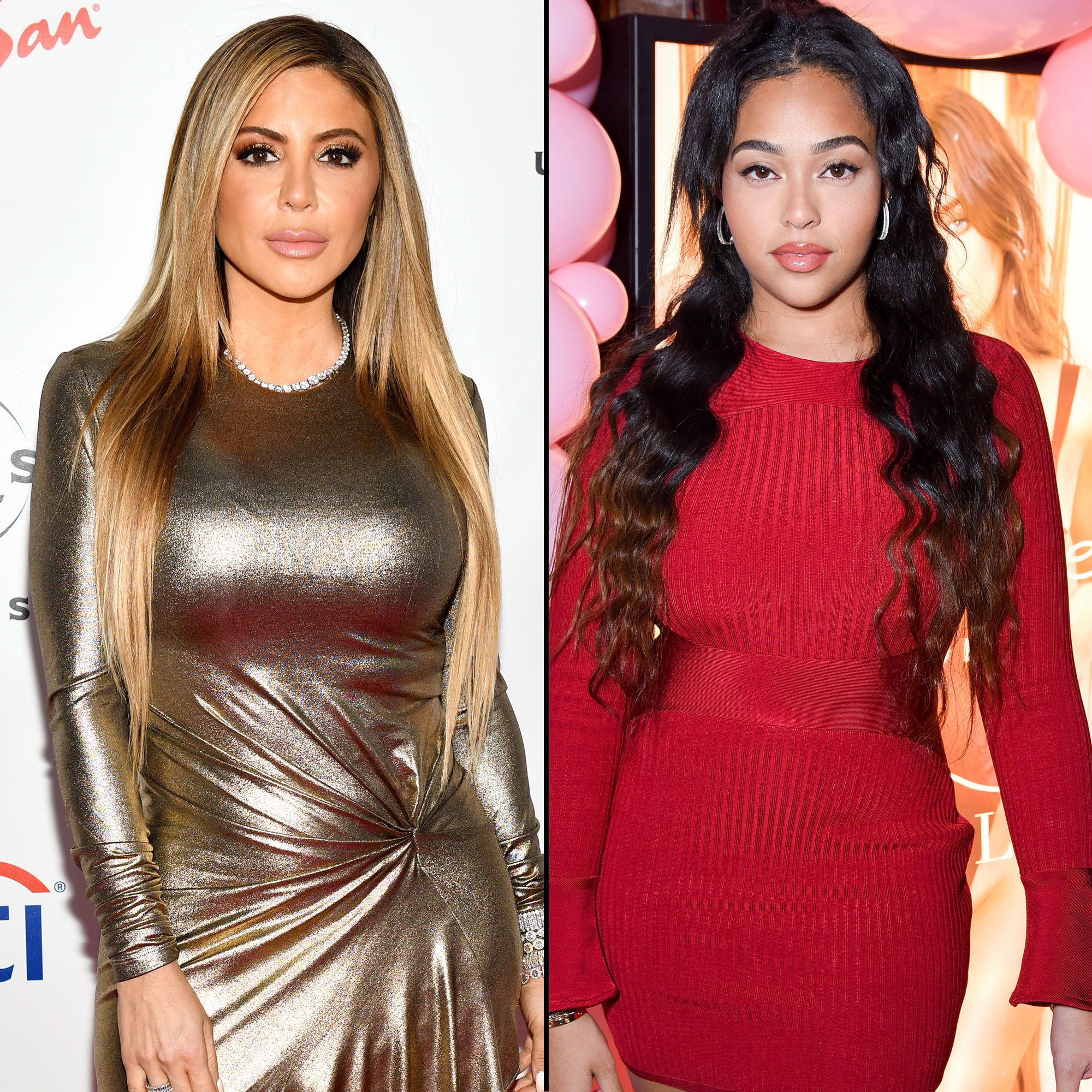 It has been reported that Jordyn Woods is currently preparing to tell her side of the story and spill the tea on the whole Tristan Thompson cheating drama that has been keeping the headlines all over the media.

Fans are dying to find out what she has to say, but some people are already slamming the young girl.

The popular online magazine, Holywood Life reported that Jordyn would be sitting down with Jada Pinkett Smith at the Red Table Talk show which airs on Facebook Watch.

‘A publicist for the series has confirmed to Hollywood Life that the interview will run on Friday, March 1st. The exact time the show will air has yet to be revealed,’ the online magazine reveals.

Khloe Kardashian’s BFF Larsa Pippen is not here for Jordyn at all, and she seems that no matter what she’ll say, Larsa will have no mercy.

‘Can’t wait to see which version of her story she tells. Hope it’s the same she told @khloekardashian when she checked her,’ Larsa said after finding out that Jordyn is about to spill the tea on the subject.

No everyone agrees with Larsa, and some people have slammed her. Here’s just an example of a person who had something to tell to Larsa.

#LarsaPippen wants to know if #JordynWoods is going to have the same energy at #RedTableTalk that she did when #KhloeKardashian checked her! 😳

‘@larsapippen That’s children stuff, period!!! You shouldn’t be commenting because your scandal is worse than Jordyn!!! You had ” an affair” on your husband which is the ultimate disrespect… It died down, but you’re still not safe… Mind your business… And @khloekardashian. I really like Khloe, but she didn’t think about Lamar feelings when she hooked up with more than 1 NBA star… Stuff happens, Khloe isn’t married to @realtristan13, so why everybody going crazy. Remember he left his other baby mother pregnant and hurt. But did @khloekardashian care about her feelings? Not at all, she took posted pictures with @realtristan13 kissing knowing damn well that girl will be hurt,’ the person began their lengthy comment.

The same commenter continued and said  ‘So what she’s Kylie best friend, Tristan is young Jordyn is young. It happened. What Khloe thought she was safe? No, what she did to hurt his other baby mother, is coming right back to her. All the double-crossing people do to people but when it’s their turn to burn they don’t know why the fire started… Because you started others fires in the pass, a watched other people burn… @jordynwoods. Keep your head up, that’s not Khloe husband, so he’s no one’s man… @kyliejenner. I’ll still be her best friend because she never crossed you… And sleeping with her sister’s baby father doesn’t mean she betrayed @kyliejenner … That’s Khloe karma for making Lamar look stupid and hurting that other pregnant woman… Khloe thought she was safe… Nope!!! @hollywoodunlocked.’

#PressPlay: Whew Chile!! It looks like #JordynWoods is about to spill all the tea on #RedTableTalk with #JadaPinkettSmith!! 👀

Other people agree with Larsa and they don’t have too much to add: ‘“I was drunk feel bad for me” there. There’s the episode. Spoiler alert sorry not sorry,’ someone said.

Khloe has recently broken the silence regarding the subject, and she made sure to tweet a ‘thank you’ message to all of her fans who have been supporting her these past days.

What’s your opinion on Larsa’s comment and on the observations that the commenter mentioned above had to make? 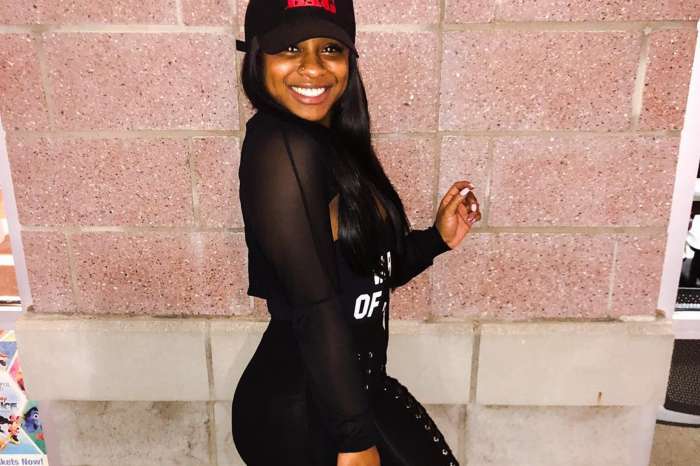 Reginae Carter And Angela Simmons Are Twinning In The Same Outfit - Which Look Would You Wear?